The NBA All Star Weekend 2022 brings together the basketball elite 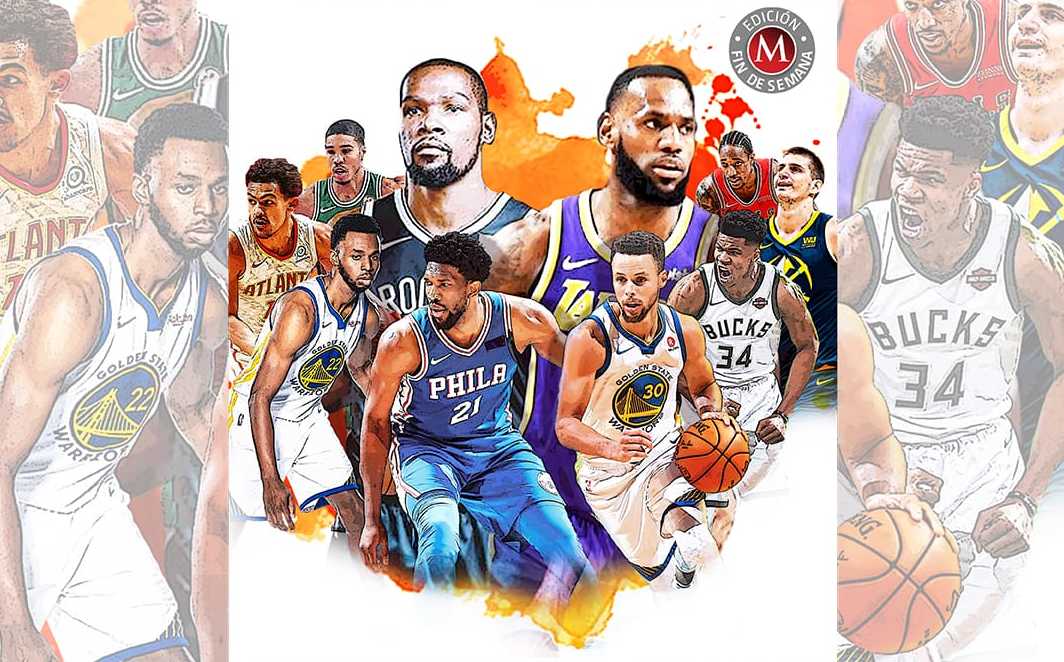 Perhaps the quintessential superstar event in American sports, NBA All-Star Weekend is the party that brings together basketball's elite a

The NBA All Star Weekend 2022 brings together the basketball elite

Perhaps the quintessential superstar event in American sports, NBA All-Star Weekend is the party that brings together basketball’s elite and delivers unforgettable performances. Between dunks, triples and blocks that steal the ovations and applause, the players of the Best Basketball in the World offer a show on the court and leave moments worthy of photography.

The first activities began on Friday, with the celebrity game -in which Dominique Wilkins’ team faced off against Bill Walton’s-, in addition to the Rasing Stars, where rookie and second-year players compete, but the reality is that the real show begins on Saturday with its contests: skill, triples and dunks, possibly the most iconic of all.

On Sunday, the main course is played: the All-Star Game, in which LeBron James’ team will face Kevin Durant, who will miss his second All-Star in a row due to a sprained medial collateral ligament in his knee. .

LeBron James (Lakers) continues to make history in the NBA, being called his 18th All-Star, as well as being captain for this game. As part of the new format, a Draft was held to distribute the players regardless of the conference to which their teams belong, so we will see King James share a uniform with Giannis Antetokounmpo (Bucks), Stephen Curry (Warriors), DeMar DeRozan (Bulls) and Nikola Jokic (Nuggets) as startersplus Jimmy Butler (Heat), Luka Doncic (Mavericks), Darius Garland and Jarrett Allen (both Cavaliers), Donovan Mitchell (Jazz), Chris Paul (Suns) and Fred VanVleet (Raptors).

Durant will not play, but he will serve as captain, so his starting lineup will be made up of Joel Embiid (76ers), Ja Morant (Grizzlies), Jayson Tatum (Celtics), Andrew Wiggins (Warriors) and Trae Young (Hawks), all of them very younger than those on Team LeBron. Off the bench, LaMelo Ball (Hornets), Devin Booker (Suns), Rudy Gobert (Jazz), Zach LaVine (Bulls), Khris Middleton (Bucks), Dejounte Murray (Spurs) and Karl-Anthony Towns (Timberwolves) will try to make him against a game in which they are not favorites.

In addition to Durant, the game will not feature Draymond Green (Warriors) due to injury or James Harden, recently traded to the Sixers and who supposedly will not go to being chosen last in the Draft by LeBronalthough it is argued that it is to recover from a problem in the hamstrings. 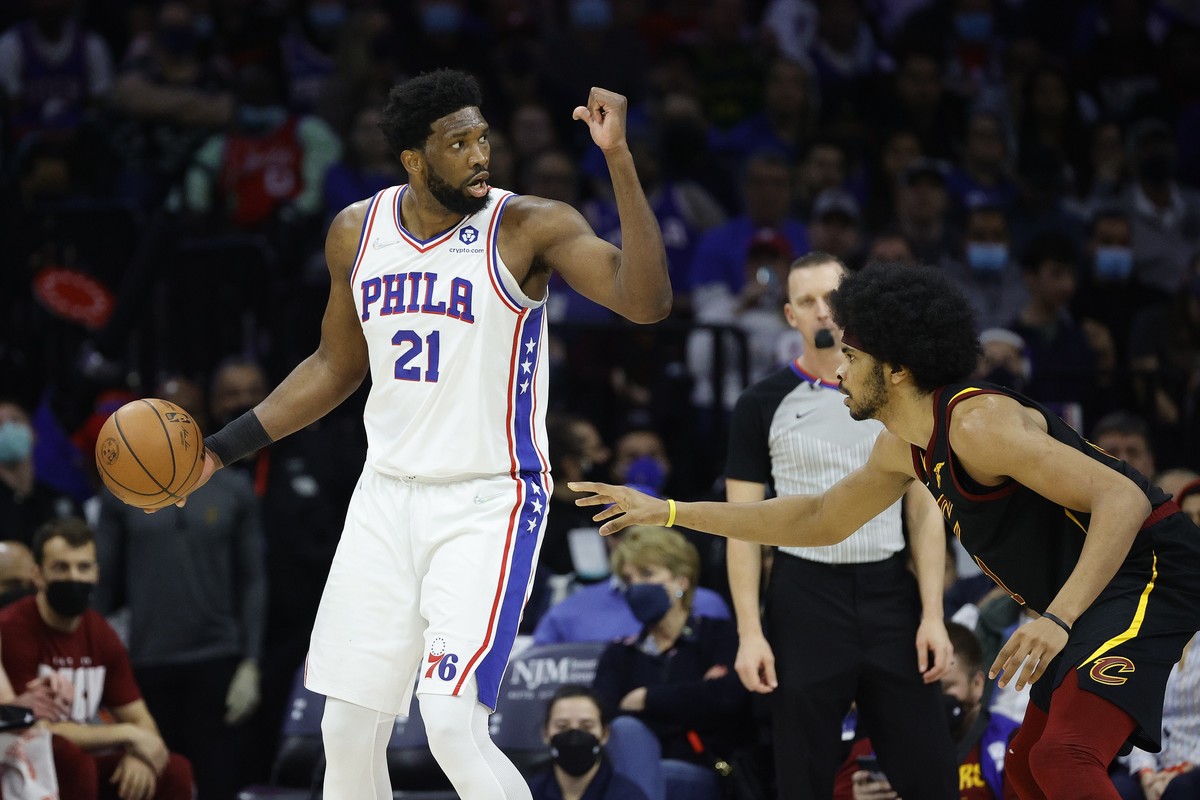 Juan Toscano-Anderson (Warriors) will participate in the dunk contest: the former Fuerza Regia player will face Cole Anthony (Magic), Obi Toppin (Knicks) and Jalen Green (Rockets). The first round will be two dives per player and the two who get the most points will advance to the final, to define the champion.

In the skills contest, brothers Giannis, Thanasis and Alex Antetokounmpo will face the Cavs team (Jarrett Allen, Darius Garland and Evan Mobley) and that of the Rooks (Scottie Barnes, Cade Cunningham and Josg Giddey) in basketball skills such as shooting, passing, relay and half court shots. 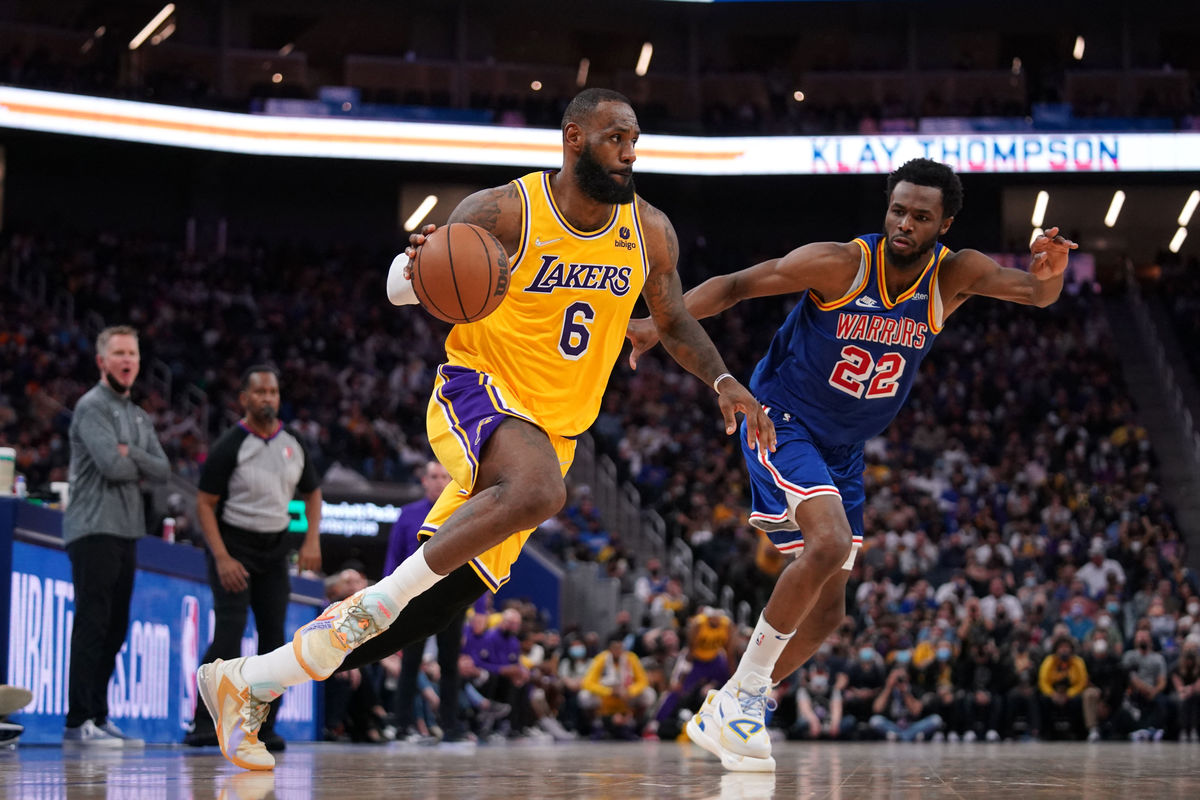 stars on the floor 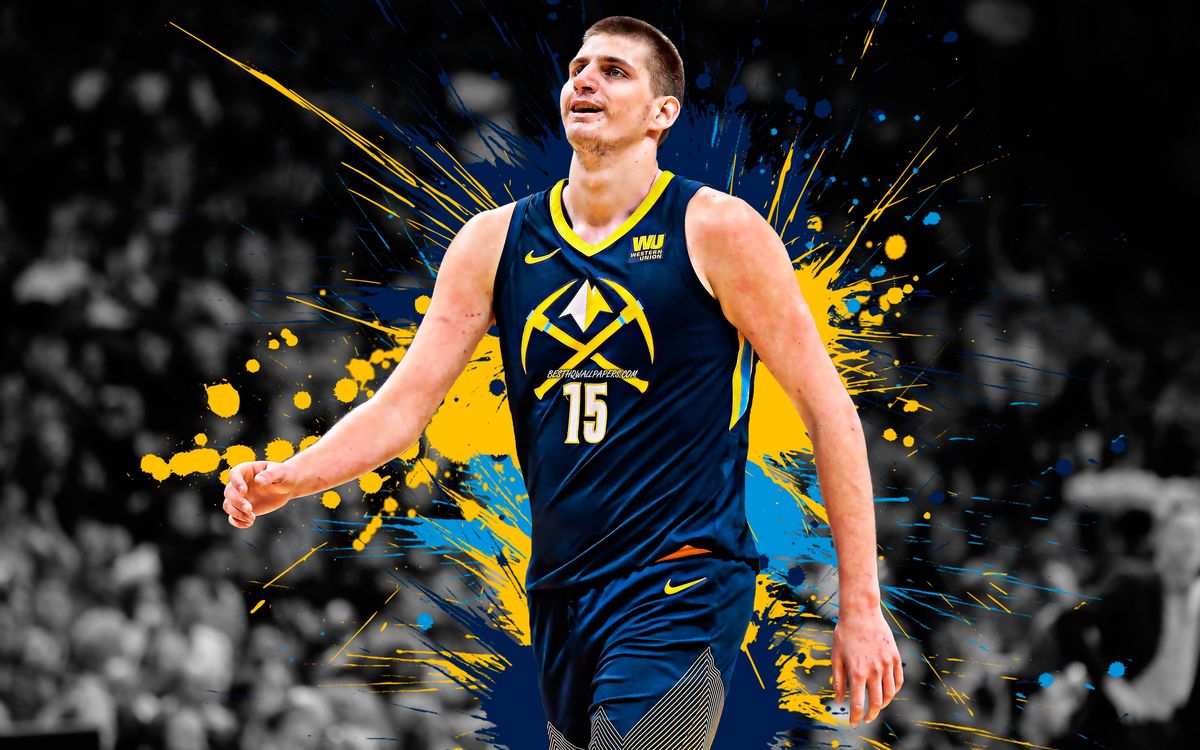 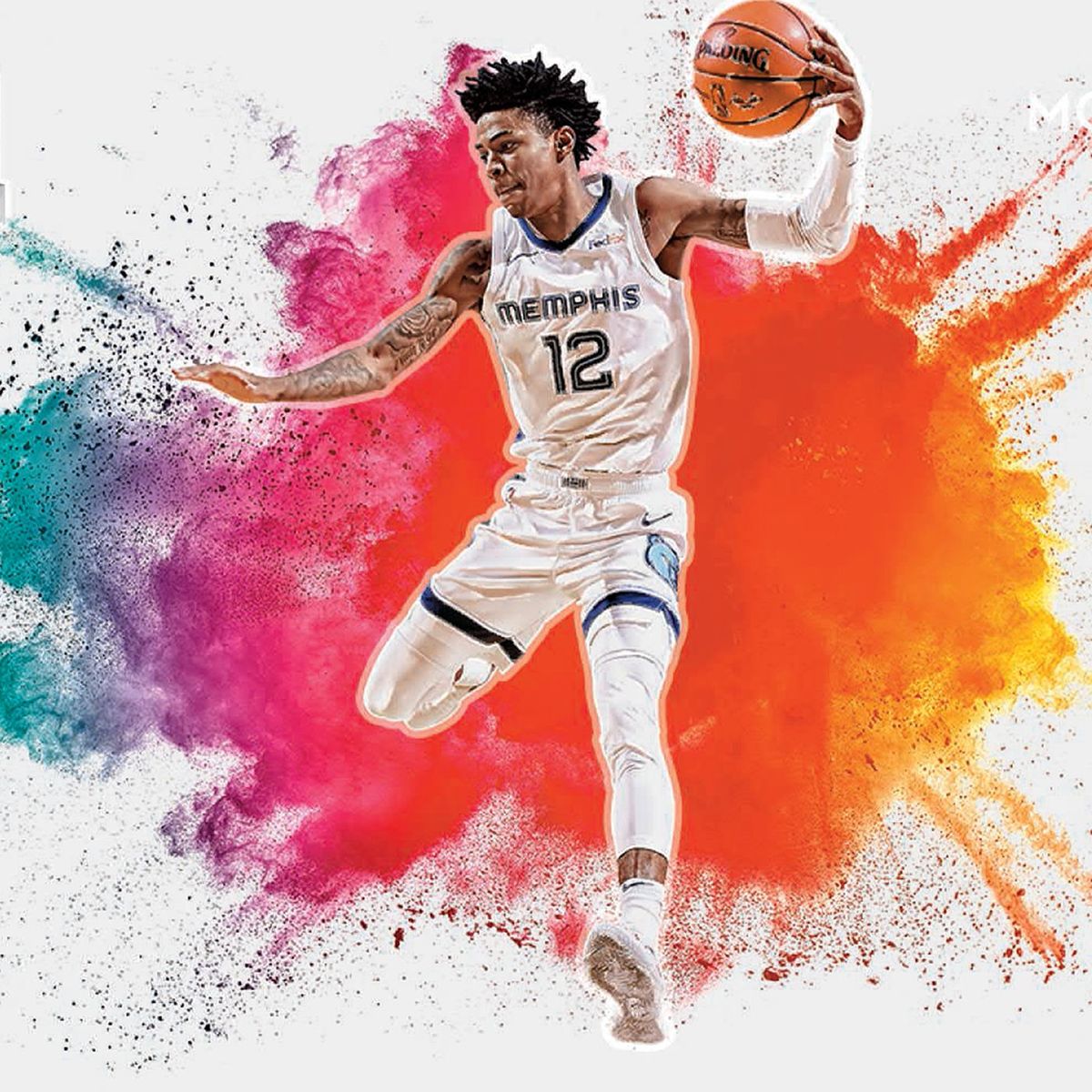 final round. half court shot

*The top two teams in points advance to the final.

Each player will have 70 seconds to make the most of the 27 balls.

The three with the highest score will advance to the final. 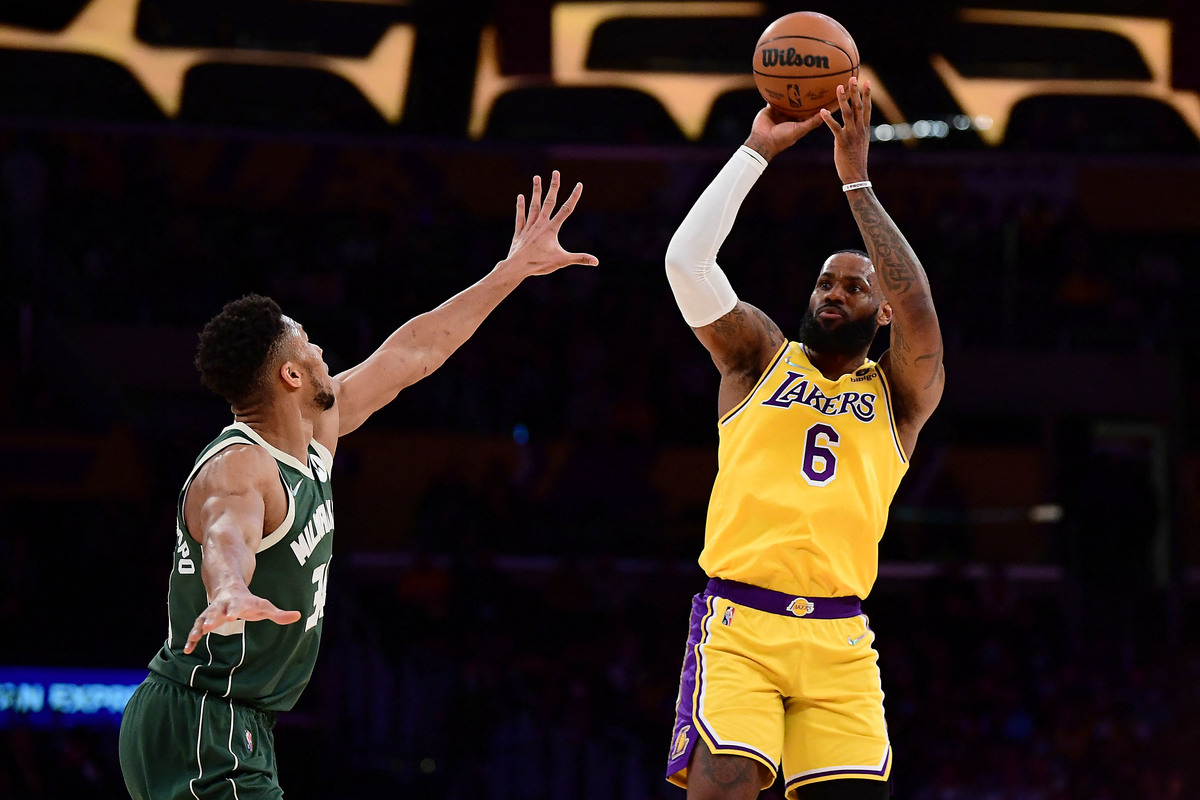 *Toscano-Anderson will be the first player of Mexican origin to participate in the All-Star Game.

In the first round, each player will perform two dunks and the two with the best scores will advance to the final, where they will perform two more executions. Whoever receives the most points wins.

-LeBron James will participate in the All-Star Game number 18, which will tie Kareem Abdul-Jabbar as the players with the most appearances.

−At 20 years old, LaMelo Ball (Charlotte) will become the fourth youngest player to participate in the All-Star Game.

−This year’s NBA All-Star rings, which will be given to players, feature 22 stars and diamonds in reference to the 2022 NBA All-Star.

Tags: NBA All Star Weekend 2022, basketball, The hobby
Rudy Gobert has left the Utah Jazz and will join the Minnesota Timberwolves
LeBron James’ Lakers fell to Grizzlies in a great game
The NBA already has a return date and will do so with a Warriors vs. Lakers
NBA 3495

Loading...
Newer Post
Formula 1: all the cars for the 2022 season
Older Post
NBA: Manu Ginbili, one step away from making history… once again: finalist to enter the Hall of Fame