The NBA already has a return date and will do so with a Warriors vs. Lakers 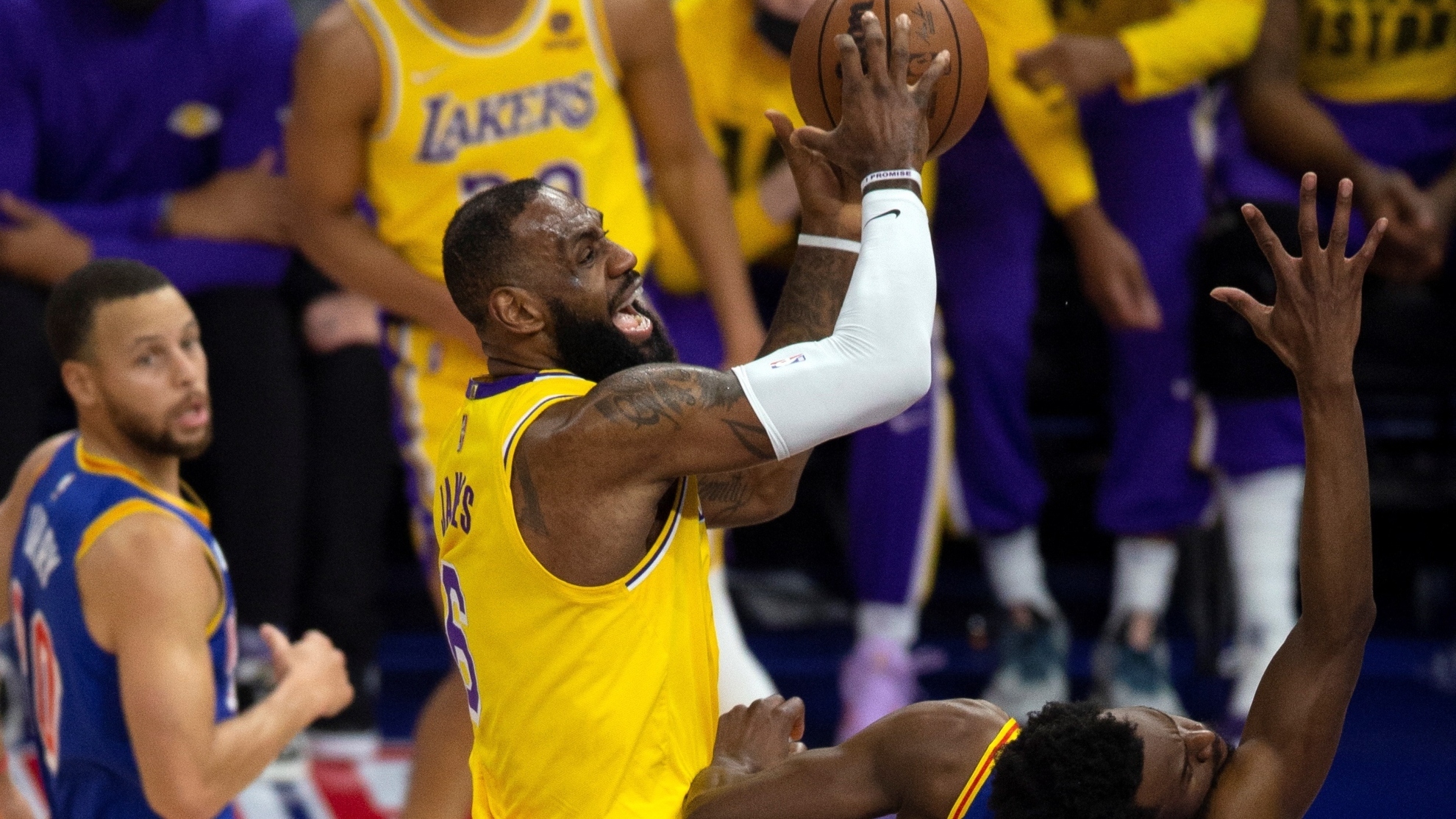 NBA That day, Golden State will receive the championship rings

LThe NBA begins to take shape. The season 22-23 start big, with a game televised throughout the United States by TNT to measure the Warriorsthe defending champions, and the Lakers by LeBron James, always aspirants. It will be on October 18 at the Oracle Arena in San Francisco.

The NBA gradually reveal the key dates of the season. To begin with, he has scheduled a big game in San Francisco. In the state-of-the-art Oracle, Golden State players, with Stephen Curry at the head, they will receive the ring of champions.

The last time they met they won the Lakers and LeBron scored 50 points. For the Los Angeles team, after their lousy campaign, it will be a good place to vindicate themselves, who knows if with LeBron, Davis and Kyrie Irving, which is still intended. The Lakers also learned that they will be protagonists on Christmas Day. Then, they will face Luka Doncic’s Mavs.

Tags: basketball, NBA
Lakers fired Frank Vogel after sports failure in the current season
All the NBA stars that will play the Eurobasket
NBA 2021: Suns return to winning ways against Spurs after losing historic winning streak against Warriors
NBA 3495