The NBA celebrates Christmas in a big way at Movistar + 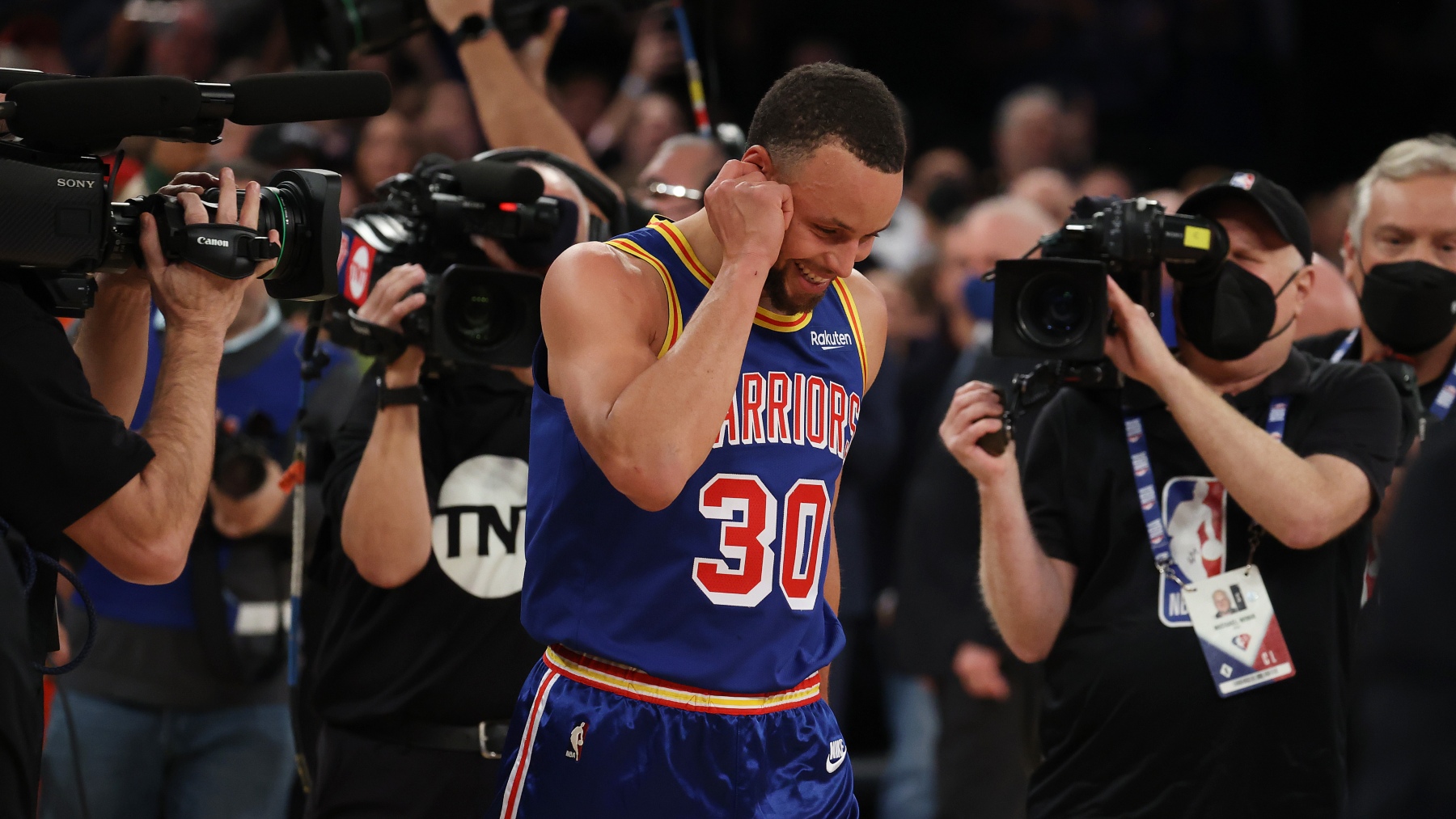 The NBA celebrates Christmas at Movistar +. Next Saturday, December 25, there will be a spectacular double menu at #Let's go, which will broadcas

The NBA celebrates Christmas at Movistar +. Next Saturday, December 25, there will be a spectacular double menu at #Let’s go, which will broadcast the two great games of the day: Phoenix Suns – Golden State Warriors and the Angeles Lakers – Brooklyn Nets.

Like every year, the best basketball league in the world comes home for Christmas. It doesn’t matter which team you are from or what your favorite player is, there is always something for everyone. That is the reason why we enjoy these days, because it does not matter who wins or who loses, it matters to share it as a family. Christmas is not Christmas without the NBA. 75 years of daydreaming.

Happy Holidays!
The menu of the week and the double of Christmas day. #SantaNBA
Channels / schedules: https://t.co/pcHtOwXKxn#sleeping pic.twitter.com/GJjNrRbE4Y

On the 25th a spectacular double menu awaits you at #Vamos de Movistar +: Phoenix Suns – Golden State Warriors at 11:00 p.m. This duel will face the two best teams in the league. Booker and Chris Paul vs. Steph Curry and Draymond Green.

At 2.00 hours they will face Los Angeles Lakers and Brooklyn Nets. LeBron James and Kevin Durant, two living legends, will face each other at Staples.