The NBA finds directors in the prestigious Deloitte auditor 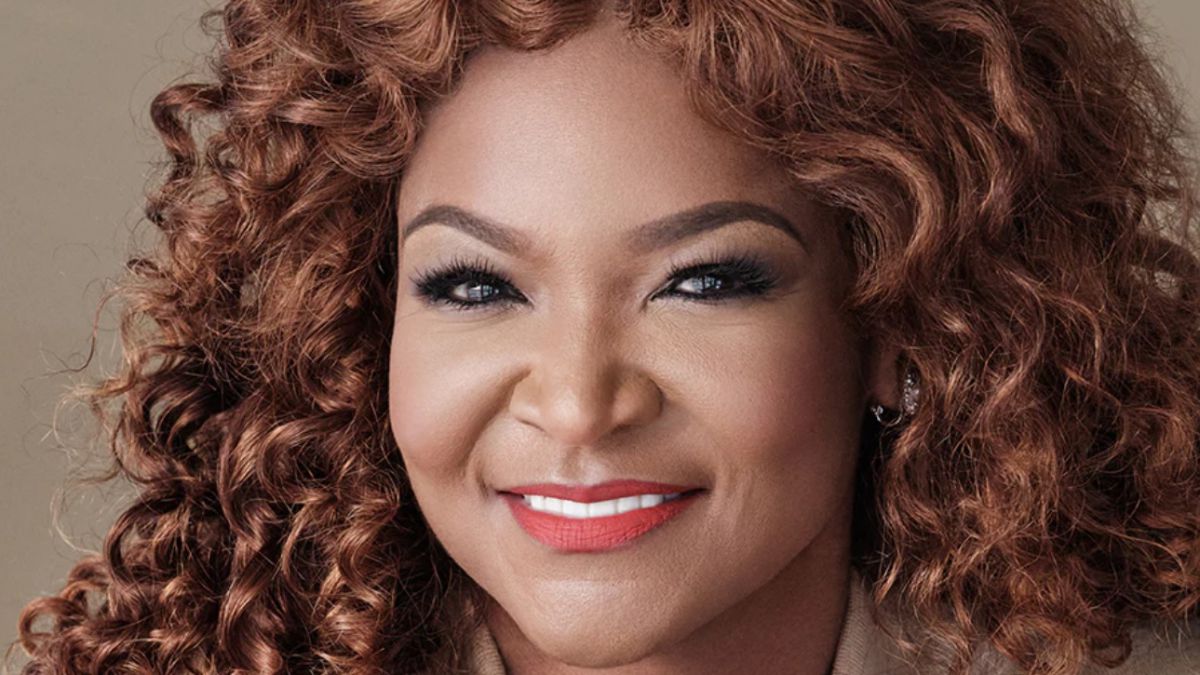 The NBPAShort for the NBA Players Association, it has changed course recently. Michele Roberts, the person in charge of helping the president, Ch

The NBPAShort for the NBA Players Association, it has changed course recently. Michele Roberts, the person in charge of helping the president, Chris Paul, of late, has retired this year. The step has also come in the presidency, now entrusted to CJ McCollum. In the offices, the most authoritative figure will now be the lawyer Tamika Tremaglio, who is the one who assumes the position of executive director that Roberts had and who will go hand in hand with McCollum in this double mandate during the next seasons.

Two of the main challenges, for example, will be the new competition agreement (2023) and gradually drawing up the new agreement with televisions (2025).

Tamika tremaglio comes to the NBA from Deloitte. There he worked as part of the main team that operated in Washington DC and now he will have to move to New York, where the NBPA is headquartered. This signing, which is also part of the strategy that the union continues to be an example of the struggle of the black community in the United States through basketball players, comes fulfilling a transfer that is not new. Deloitte, one of the largest auditors on the planet today, has previously served as a quarry for the NBA.

Byron spruell, the current president of NBA operations, was one of Deloitte’s top executives before he came to the basketball league five years ago, two seasons after Adam Silver took over as commissioner. It is no coincidence that, being another company but not completely independent of the League, the famous firm has been searched to find a new leader of the union that represents NBA players.

Juancho is already a starter – Sport-Journal
NBA: The ‘desperate’ NBA announcement to mark its 75th anniversary … with a Jordan that is not Michael Jordan
NBA rumors: The final list of candidates to sign Ben Simmons
NBA 283