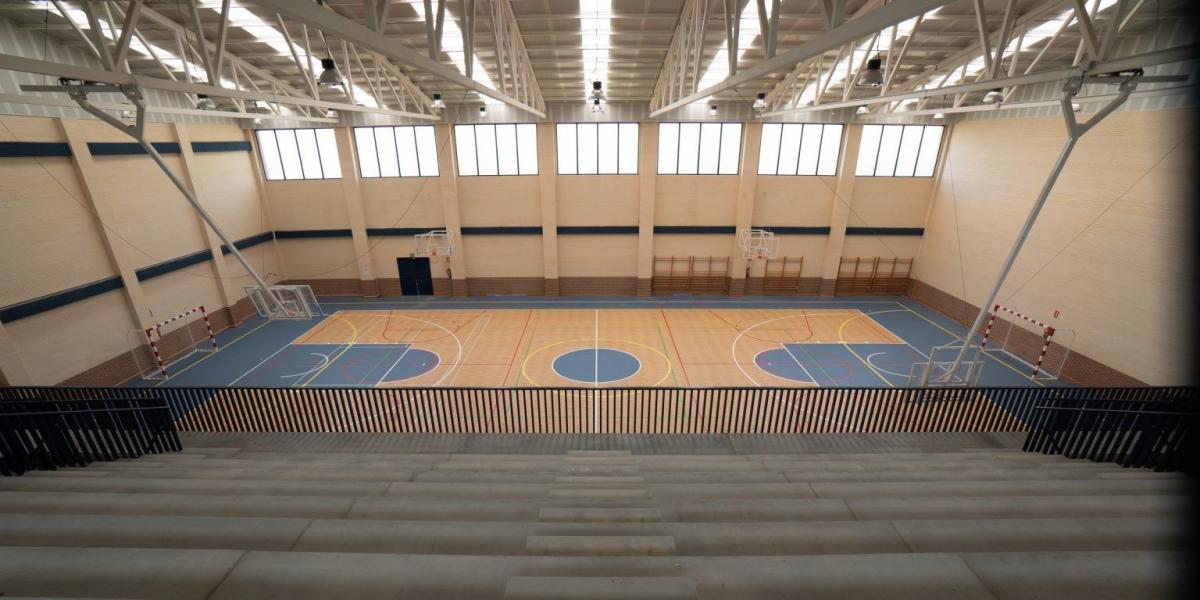 Through collaboration, SLAM and the NBA jointly organize campuses that teach the fundamentals of sport and will launch the “NBA SLAM Cup”, a 3×3 tournament for 11-18 year olds.

All events will take place at the facilities and on the SLAM SCHOOL campus, located in the Sierra de Guadarrama National Park, which is considered a biosphere reserve by UNESCO. The next campus will start in the summer of 2022.

The collaboration will also include face-to-face and virtual lectures covering a variety of topics, including basketball, nutrition and sports business development. SLAM and the NBA will announce the full schedule of activities at a later date.

“We are excited to partner with the SLAM School, which shares our dedication to teaching young people through the values ​​of leadership, teamwork and a healthy and active lifestyle,”Said the Director of NBA Spain, Chus Bueno. “We are looking forward to working with SLAM to build a program that develops students as players and people as part of the SLAM School curriculum.”

SLAM SCHOOL is part of the educational project of SLAM Universities aimed at young people with sports, academic and artistic talent.

NBA: Lakers outlive Heat by or despite Russell Westbrook
will play in the NBA with Cleveland
NBA: The WNBA selects its 25 best players in its 25-year history
NBA 780

Loading...
Newer Post
Why Ferrari no longer raises passions as it always did. (And it’s not Sainz’s fault)
Older Post
NBA: Jakob Poeltl, the Austrian of 2.16 who could have been from Estudiantes and today is top in the NBA