The NBA pays tribute to Bird, Magic, Cousy and Robertson 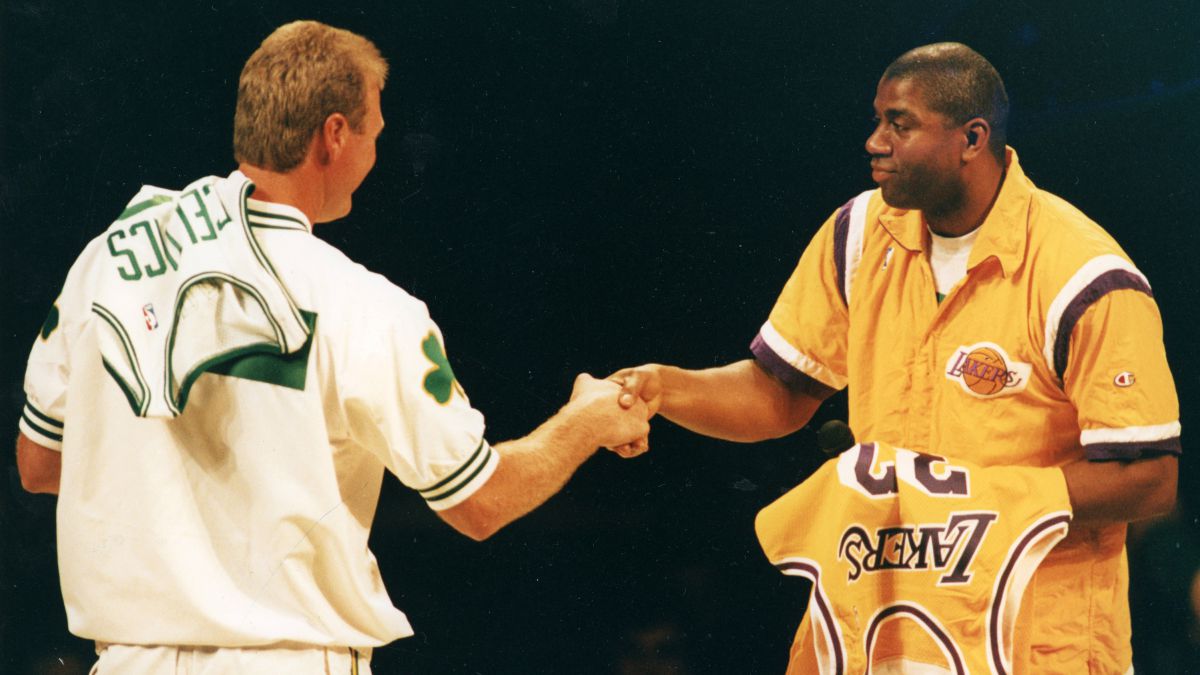 In the same year that the NBA celebrates its 75th anniversary, the league has decided to unveil new trophies and awards named after basketball leg

In the same year that the NBA celebrates its 75th anniversary, the league has decided to unveil new trophies and awards named after basketball legends such as Larry Bird, “Magic” Johnson, Oscar Robertson and Bob Cousy.

The first initiative will highlight one player who will receive the Larry Bird Eastern Conference Finals MVP award, while the other winner will take home the Earvin “Magic” Johnson Western Conference Finals MVP.. A historic rivalry between two members of the Hall of Fame that has defined the league this way: “Larry and Magic defined the ’80s and had a relationship that represented their conferences like no one else has..”

In addition, there will also be changes in the trophies, such as in the Eastern Conference Championship under Cousy’s name, or Western under Robertson’s.

Both Robertson and Cousy are honored for their contributions on the court, as well as the impact they had as the first presidents of the National Basketball Players Association (NBPA). “We considered the possible names and settled on those four for pretty obvious reasons.Christopher Sand pointed out.

The trophies will also change their appearance thanks to a collaboration with Los Angeles designer Victor Solomon, Tiffany & Co. and the league. The updated version of the NBA Champion trophy will feature a new circular base that will include the engraved names of all previous champions, as well as changes to the appearance of the basketball at the top of the trophy, and on the column, which Features a gold basketball hoop.

Finals MVP Bill Russell has received a similar update.. While the silhouettes of the Finals trophies won’t be changing too much, both will have a fresh look heading into this year’s series, which kicks off on May 15.

Loading...
Newer Post
The best way to enjoy racing
Older Post
Boxing: The International Boxing Federation ‘charges’ the opponent of the Russian Kremlev one day before the elections