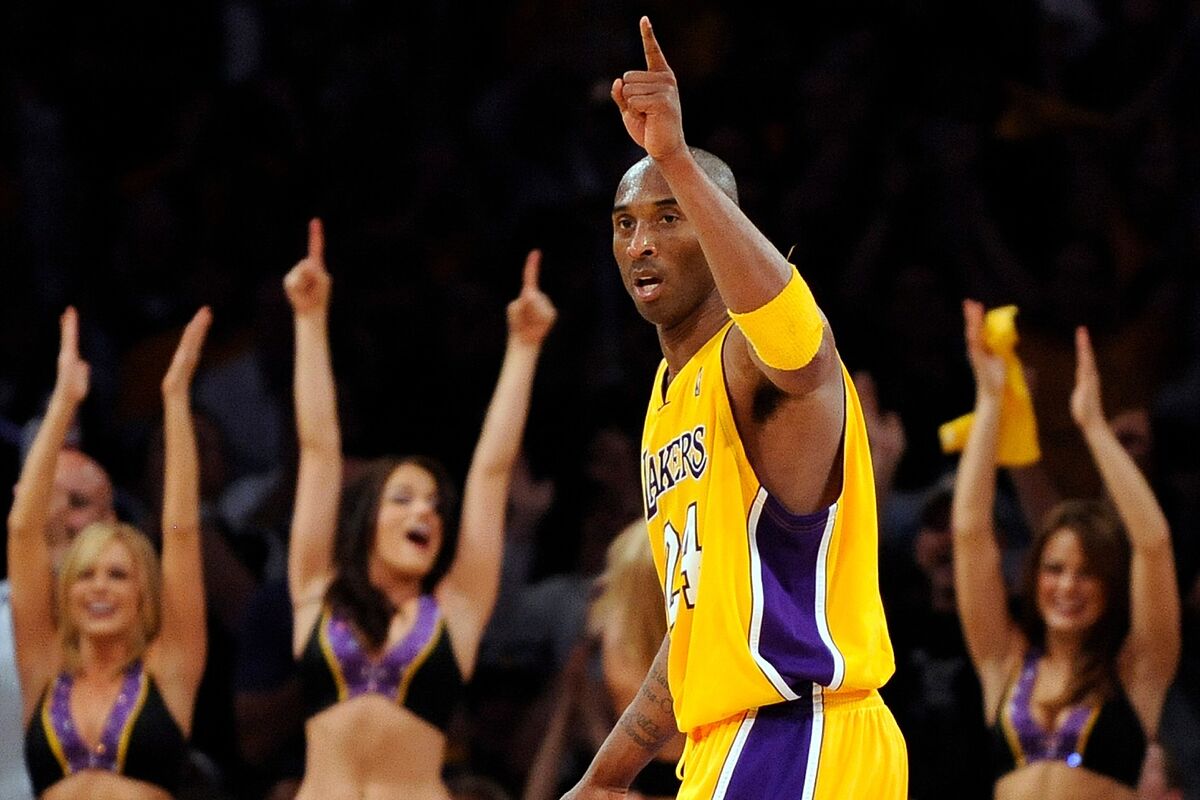 ANDhe August 23, 1978 One of the greatest basketball legends was born in Philadelphia. Kobe Bean Bryantthe legend of the Lakers and the NBA, would

ANDhe August 23, 1978 One of the greatest basketball legends was born in Philadelphia. Kobe Bean Bryantthe legend of the Lakers and the NBA, would be turning 44 years old.

The league published a video of more than 7 minutes with the best moments of the player’s career, from the previous phase of the 1996 Draft, when he was elected by the Charlotte Hornets with the selection number 13but Jerry West agreed to a trade that same day for Vlade Divac.

Kobe became one of the best players in all of history, despite two initial seasons in which the Lakers floundered in the Playoffs, with Bryant being singled out. But everything changed when Phil Jackson arrived and together with Shaquille O’Neal, they won three consecutive rings from 2000 to 2002.

Shaq left on 05/04, after which Kobe exploded at an offensive level, but it was until Pau Gasol arrived and Phil Jackson returned that the Lakers returned to the Finals, winning two more rings.

Kobe died, along with his daughter Gianna and seven others in a helicopter crash on January 26, 2020 in Calabasas, California, just outside of Los Angeles.

Tags: Claro-MX/Basketball/Nba
Atlanta Hawks vs. Miami Heat | NBA Playoffs 2022: The Heat surprise the Hawks in Game 1 of the Eastern Conference playoffs
Grizzlies vs. Warriors Game 3 | NBA Playoffs 2022: Golden State has the greatest offensive explosion of the Curry Era to take advantage against Memphis
NBA Christmas Day Games 2022: LeBron vs. Doncic on Christmas: the league will have five games for December 25
NBA 3514