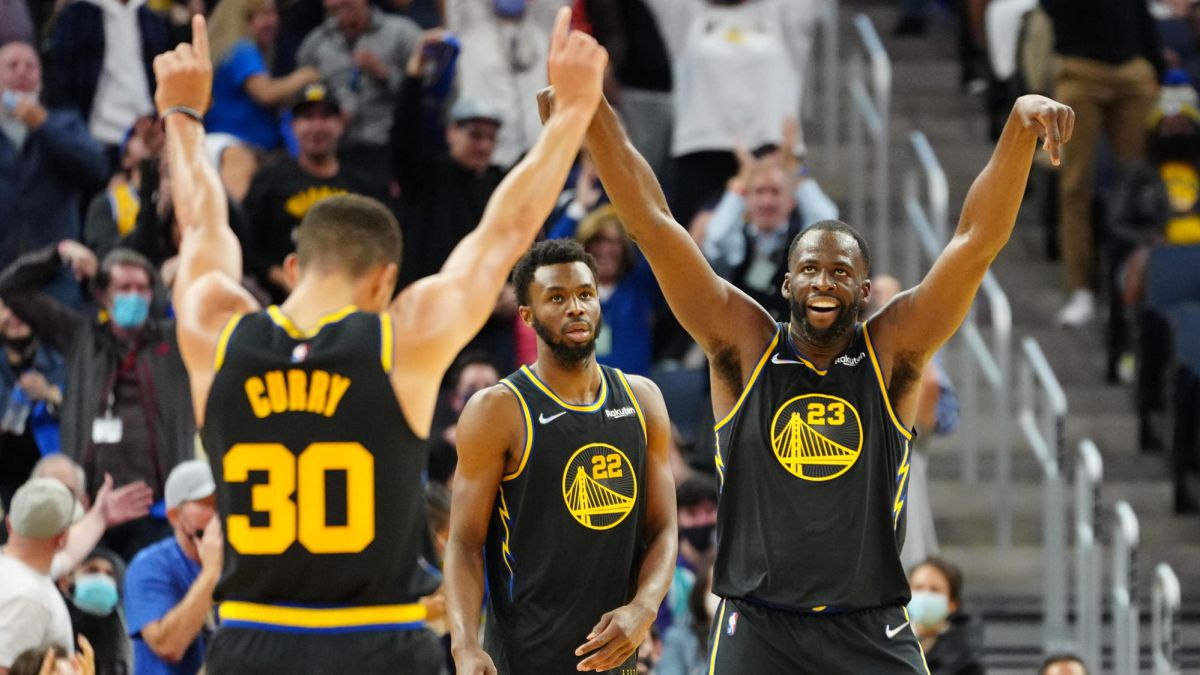 Golden State Warriors is scary. He added this past morning against Charlotte Hornets (114-92) his sixth win in seven games on a dull day for Steph

Golden State Warriors is scary. He added this past morning against Charlotte Hornets (114-92) his sixth win in seven games on a dull day for Stephen Curry. And Klay Thompson, who is still recovering from his Achilles tendon problem, has not yet arrived. Curry, who has had a fever these days, closed the duel with just 15 points and 3/11 from the triple after a bad start in which he made only one of his first six shots, four of them from the perimeter.

But without him, those of the Bay managed to limit some leathery Hornets, who hit the Chase Center at the hands of Miles Bridges (32 points, 5/9 of three), with a fantastic pass and cut game, to find the man released with quick movements of the ball… and with a Jordan Poole in a state of grace: 31 points with 7 triples. The bench also helped with Damion Lee (15) and a priceless job on both sides of the court from Gary Payton II. The point guard closed with 14 points. “I can watch him play defense all night”Klay Thompson wrote on Twitter about his partner’s work.

“He dominated the game when he was on the court. He’s an electric athlete and he needs to play more, for sure, ”said Steve Kerr, coach of a Warriors growing from defense, about Payton: only the Grizzlies have surpassed a hundred points in the last four games. Golden State is the team that receives the fewest points for every 100 possessions currently in the NBA with 97.4. Only they and the Miami Heat remain below the 100 barrier. “We are starting to build an identity and a very defensive mentality. It’s kind of fun, ”Kerr continued. Curry, secondary and defense. Terror even without Klay Thompson.

Los Angeles Clippers – Oklahoma City Thunder, live
NBA: Celtics’ interest in Simmons and the condition of the Sixers
The Bucks will attend the White House; they take up the tradition
NBA 788