The NBA returns to Mexico after a three-year absence 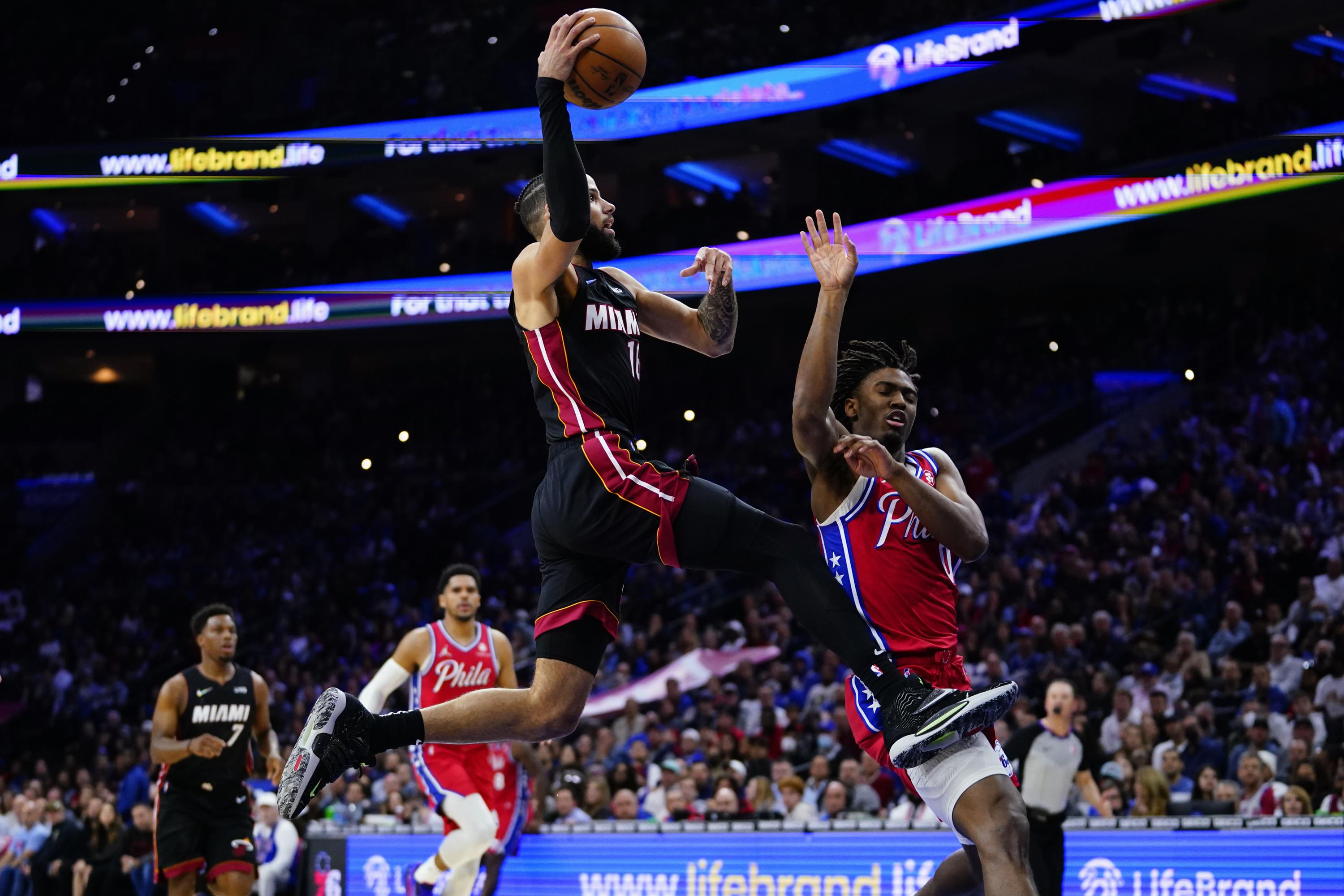 MEXICO CITY (AP) — The NBA returns to Mexico City.After a three-year absence due to the coronavirus pandemic, the league announced Wednesday that t

After a three-year absence due to the coronavirus pandemic, the league announced Wednesday that the San Antonio Spurs and Miami Heat will host a regular-season game on Dec. 17 at Arena Ciudad de México.

It will be the first game in the capital since Dec. 14, 2019, when the Spurs met the Phoenix Suns in Game 2 of a two-game series that same year.

Two days earlier, the Dallas Mavericks faced the Detroit Pistons in the same arena located north of the capital.

“We couldn’t be more excited to bring two franchises with history and strong local fans,” said Raúl Zárraga, director of the NBA office in Mexico. “Hosting NBA games in Mexico is an important part of our broader efforts to grow basketball.”

According to data provided by Zárraga, in Mexico some 26 million people are NBA fans. And the most popular teams are the Chicago Bulls, the Los Angeles Lakers and the Golden State Warriors.

The Spurs-Heat will mark game number 31 in the history of the NBA’s visits to Mexico.

The Spurs have been a recurring visitor and have played a total of six previous meetings in Mexico, two of those were in preseason in 1994, at the Palacio de los Deportes.

“We’ve played six games in Mexico City and each time thousands of Spurs fans showed up, making us feel loved and at home,” said RC Buford, president of the Spurs.

“We are grateful for our loyal fans in Mexico and are excited for the opportunity to play against them as part of our 50th anniversary season,” added the manager.

For the Heat it will be the second visit to the Mexican capital where they faced the Brooklyn Nets in the 2017 regular season.

The meeting will mark the 30th anniversary of the NBA’s visits to Mexico, which hosted the most popular basketball league in the world for the first time in 1992, when the Houston Rockets faced the Mavericks in preseason

Over the 30 years, 22 teams in the league have played both preseason and regular season games.

Tags: sports
Chilean Niemann among golfers who go to LIV Golf
NBA: new triumph for the Denver Nuggets by Facundo Campazzo | Bad night for Leandro Bolmaro and Gabriel Deck
A fan won the lottery and bought 4,000 tickets so that his rival’s stands are empty
NBA 3462

Loading...
Newer Post
The brutal knockout of an Argentine who is worth a UFC contract
Older Post
Recharge your batteries: Fernando Alonso’s luxurious rest before the restart of Formula 1