The NBA shakes: Klay Thompson will return for Christmas 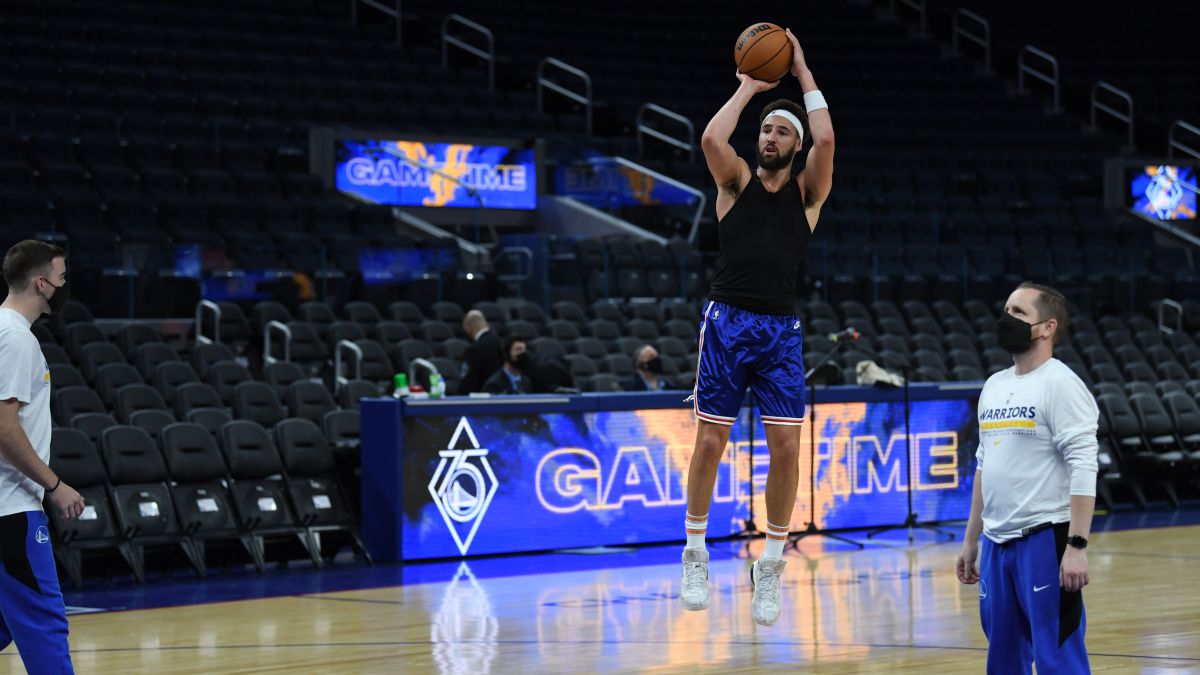 The return of the prodigal son. On June 13, 2019, we last saw Klay Thompson play an NBA game. He had 30 points and 5 rebounds against the Raptor

The return of the prodigal son. On June 13, 2019, we last saw Klay Thompson play an NBA game. He had 30 points and 5 rebounds against the Raptors, in the sixth game of a Finals that the Warriors ended up losing. A point and apart in a dynasty that was left without going to the bubble in 2020 and without playoffs, play-in through, in 2021. Now, everything seems to be clarified after a constant suffering of a player who has been the support of one of the best teams of all time. First, a tear in the anterior cruciate ligament of the left knee; months later, when it seemed that his return to the slopes was closer than ever, an Achilles tendon injury. In total, more than two years away from the tracks that will come to an end, in principle, this Christmas.

BREAKING: Klay Thompson is expected to return for the Warriors the week of Christmas, via The Athletic.

This has been announced The Athletic, which has revealed something that was anticipated: Klay coming back before 2022. Everything seems to indicate that the talented guard will return to the team that saw him grow and with which he signed a 5-year, 190 million dollar contract extension before falling to the deepest depths of his private hell. With the Warriors, Klay has conquered 3 rings and has added 5 Finals in a row, being the basic pillar in defense and attack of a complete squad in which he has adapted to perfection. A constant one-on-one in a very difficult brand to beat and an innate ability to play off the ball for one of the best shooters of all time.

NBA: Is the design of Durant’s new shoe inspired by his hair?
NBA: What else does MVP Nikola Jokic have to do to get noticed?
NBA: The NBA stokes the fire of controversy with the anti-vaccines: they will not be able to eat or change with their teammates
NBA 790