the NBA star who came to Europe with a millionaire contract 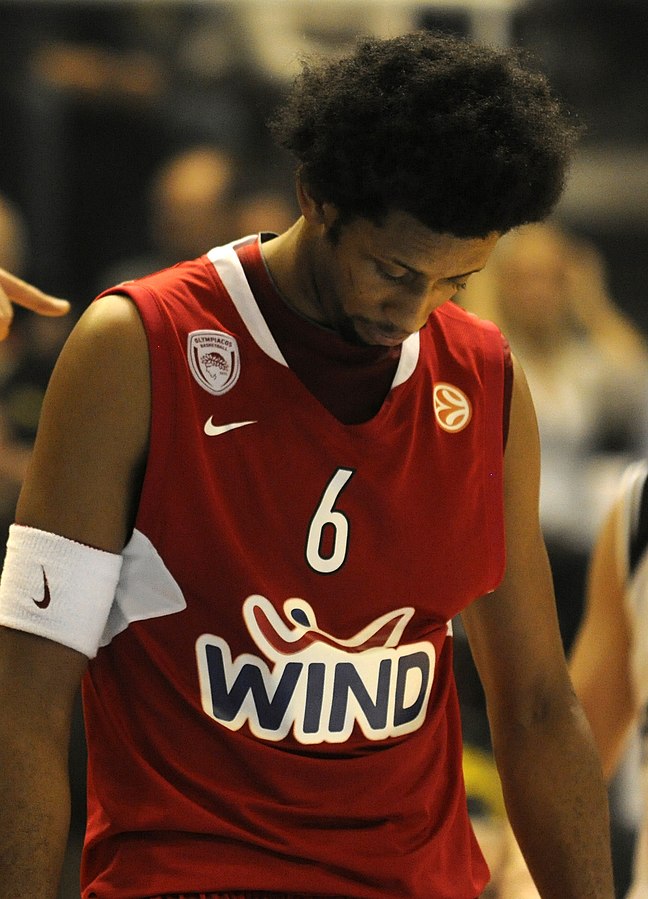 Childress, with Olympiacos (WIKIPEDIA). We are going to talk this Thursday about a player who was going to be an NBA star and with a surpris

We are going to talk this Thursday about a player who was going to be an NBA star and with a surprising decision, he came to Europe in exchange, yes, for a dizzying contract. It’s Josh Childress.

Who was?: An American small forward from the 2000s and past decade.

What is he remembered for? Well, for being one of the most promising players in the NBA in its beginnings and for his two-year stint at the Greek Olympiacos.

What became of him?: He retired in 2019 in the San-en NeoPhoenix of the Japanese league. He is currently a real estate entrepreneur and is developing developments in the Las Vegas area.

Did you know…?: He grew up in the Compton area of ​​Los Angeles under constant threat from street gangs.

– In high school he also played volleyball and was so good that the team retired the shirt with his number.

– He was elected in sixth place in the draft 2004, behind Dwight Howard, Emeka Okafor, Ben Gordon, Shaun Livingston and Devin Harris.

– After four years with the Atlanta Hawks, he became a free agent. He had offers to play in Cleveland, Oklahoma, Phoenix or San Antonio, but received a dizzying offer from Greek basketball, specifically Olympiacos, and decided to accept it.

– In Greece he became the highest paid player in the world (outside the NBA), with a three-year contract of 20 million dollars (tax-free), house, car and chef.

– Despite his star status, in Greece he did not succeed and in his two seasons he only achieved one Greek Cup.

– He graduated in Sociology from Stanford University.

Biography, honors, statistics: Joshua Malik Childress was born on June 20, 1983, in Harbor City, California. He made his professional debut with the Atlanta Hawks in 2004. In 2008 he went to Olympiacos and after two years in Greece, he returned to the NBA to play for the Phoenix Suns. In 2012, he joined the Brooklyn Nets and the following year, the New Orleans Pelicans. Between 2014 and 2016 he played for the Sydney Kings of the Australian league. In 2016, he returned to the United States to play for the G League’s Texas Legends. Later that year he went to the Japanese San-en NeoPhoenix and in 2017 to the Australian Adelaide 36ers. He returned to Japan in 2018 and in 2019 he hung up his boots. In his record he has a Greek Cup with Olympiacos.