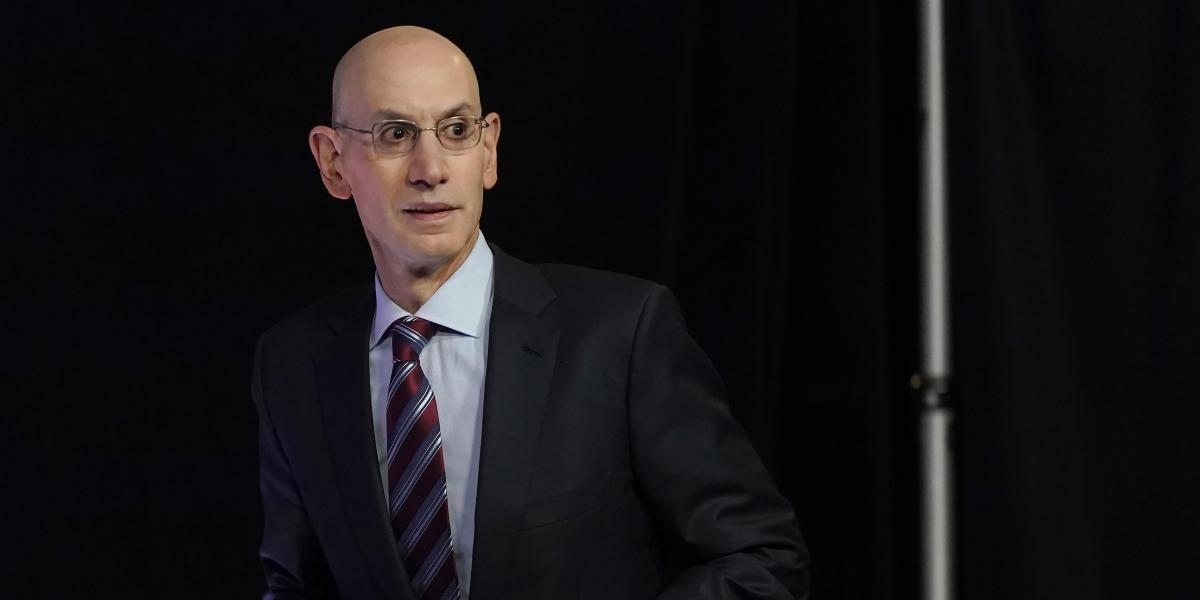 The NBA is in very good economic health and that has a direct impact on the teams. So much so that the league has announced an increase of around 10% towards the salary limit of the next season for the franchise.

This means that the salary cap will be placed about 123.6 million dollarsalmost 12M more than what was established for the course that has just ended.

These changes fully affect the Free Agency and the market that they are about to launch, influencing the contracts that franchises can offer and the margin they have to maneuver when signing new players.

For example, the luxury tax line would be above the $150 milliona figure that will give a little more margin to those franchises that are loaded with big contracts and looking to sign role players.

Which teams have benefited the most from this change?

* Calculations of Spurs and Pistons they are made without taking into account the transfer of Dejounte Murray or the renewal of Marvin Bagley.

The Knicks They are clearly the team that has benefited the most from this rise. New Yorkers were already working on freeing up wage bills in the face of power offer Jalen Brunson a super contract which is rumored could range around 110 million for four seasons.

That is why NY has been releasing salaries for several days and transferring players like Nerlens Noel or Alec Burksin order to generate enough space in your account books.

Additionally, teams like Golden State WarriorsBrooklyn Nets or even a hypothetical Lakers, will suffer less from the scourge of luxury tax after this increase in the salary limit.


The NBA All Star Weekend 2022 brings together the basketball elite
Oklahoma City Thunder – Charlotte Hornets, live
La Jornada – NBA: Tatum dresses as a hero in the Celtics’ 115-114 win over the Nets
NBA 3176

Loading...
Newer Post
The “undrivable” car that is getting closer to Ferrari
Older Post
NBA: Miles Bridges, arrested for domestic violence within hours of being a free agent