The NBA suspends its first two games due to COVID 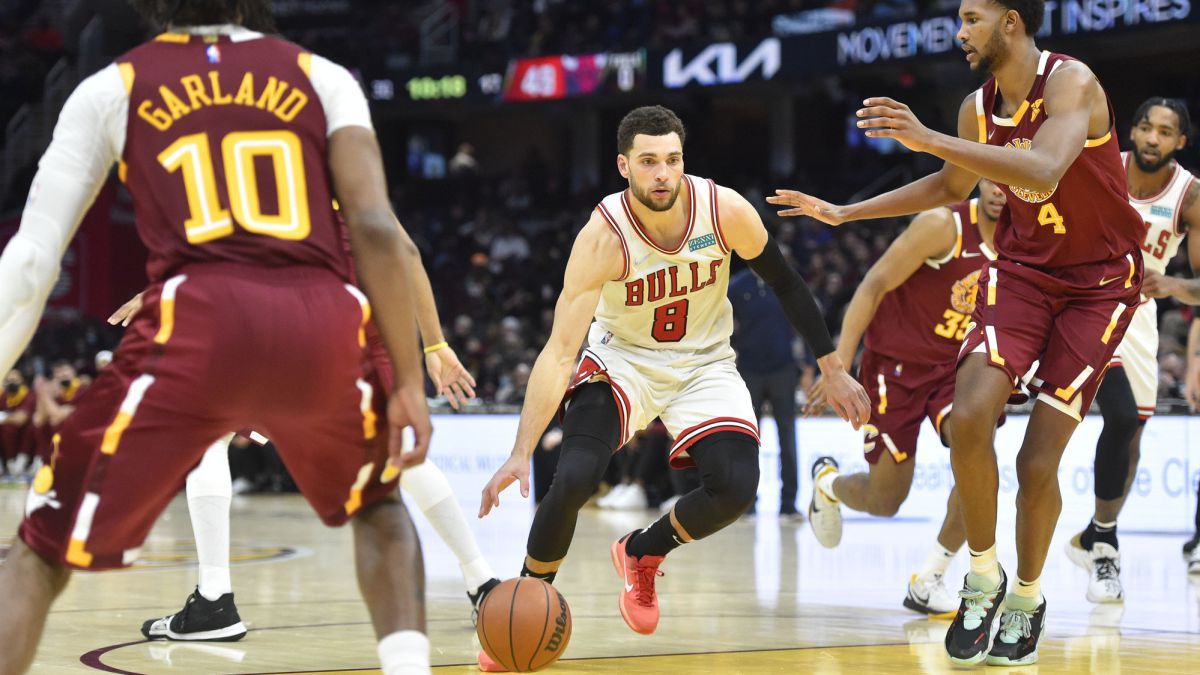 The NBA announced on Monday the suspension of its first two games this season due to the coronavirus. And both have a common denominator: Chicago

The NBA announced on Monday the suspension of its first two games this season due to the coronavirus. And both have a common denominator: Chicago Bulls, who will face neither the Detroit Pistons nor the Toronto Raptors. The North American League makes the decision after the concern unleashed in the city’s Public Health department about the COVID outbreak that had been installed in the workforce.

Thus, the Bulls only had eight players to face the Pistons, the minimum required by the NBA to play a game. Of those eight, two had a dual contract (Devon Dotson and Tyler Cook) and a third, Alfonso McKinnie, had just landed in Chicago on a 10-day contract. Rookie Marko Simonovic was another available. In other words, an emergency team that will not finally have to play against Detroit or Toronto.

Rockets 124-91 Thunder | NBA: Usman Garuba specializes in the NBA based on plugs
Indiana Pacers – Miami Heat, live
NBA rumors: This is how Brandon Ingram could get to the Warriors
NBA 1302

Loading...
Newer Post
BOXING – “Vic” Saludar arrives in the country this Tuesday to fight “Mini PacMan”
Older Post
With harsh questioning of the ASB comes the boxing magacierre in Oran