The NBA will change the regulations to end the “Eurooffenses” 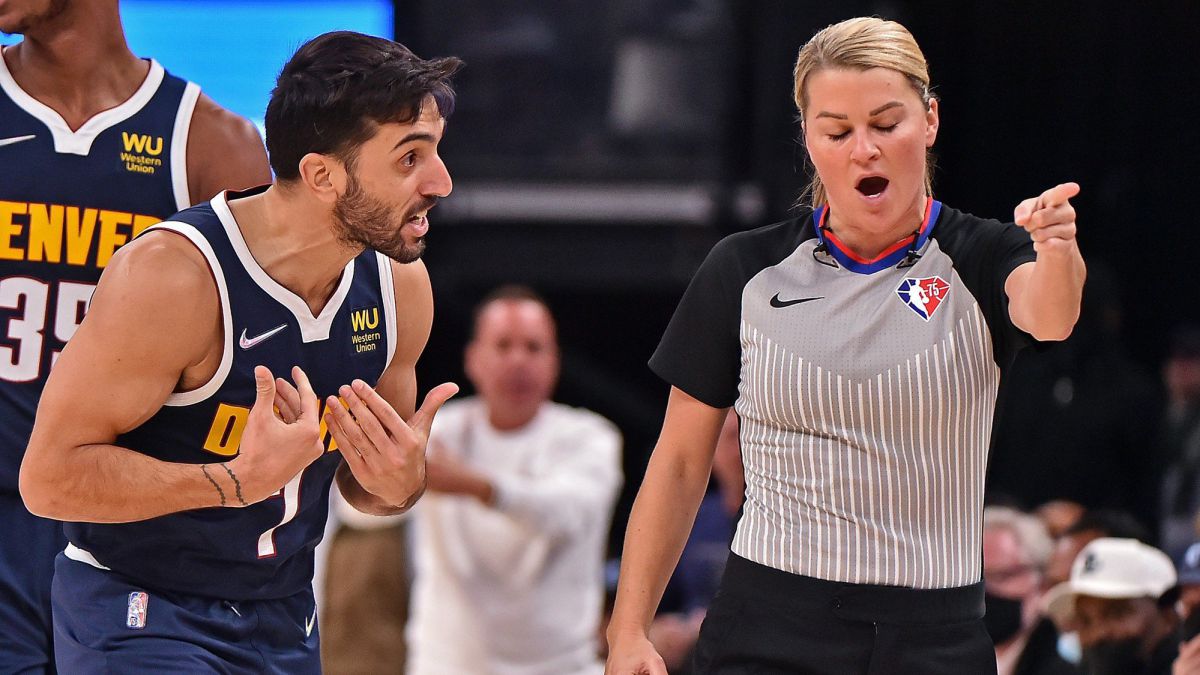 The new application of the NBA of not pointing out certain fouls "controversial”Has been almost universally loved this season. Some shooters and s

The new application of the NBA of not pointing out certain fouls “controversial”Has been almost universally loved this season. Some shooters and scorers believe that the pendulum has swung too much and that now the actual fouls are not called, but eliminate the faults of “jump forward on defender“It has been very good for the game.

Then the NBA must remove the “Eurofalt“, which occurs when a defender commits an intentional foul against a player in the backcourt to prevent a quick break and the possible formation of a counterattack. There has been a notable increase in these fouls this season. The NBA has caught on and is looking into the possibility of changing the rule, reports The Athletic’s Shams Charania.

Sources: The NBA Competition Committee today discussed the uptick in transition “take” fouls this season and encouraged the league office to develop a rule change that would eliminate incentive to utilize the tactic in future.

The fouls have increased because teams score much more efficiently in transition than in midfield, leading smart teams and players to use these fouls to take away that advantage. It is nicknamed the “European foul“Because it was so common in international play that the leagues put in a new rule that allowed two free kicks plus the ball out of bounds.

This should be easy for the NBA, since la G-League already has this rule in force with a free kick and the ball out of bounds and has the wording to define exactly what a “Eurofalt“:”A foul in which the defender does not make a play on the ball against a player with the ball or who has just released a pass … A foul that removes a transition opportunity“.

Although we would all like this to be put into practice as soon as possible, by the time the rule is approved and the referees are trained, it is most likely that this foul will not be part of the regulations until next season. Yet better late than never while helping the fluidity of the game and allowing players to be athletes.