The NBA will open a mega theme park in Brazil 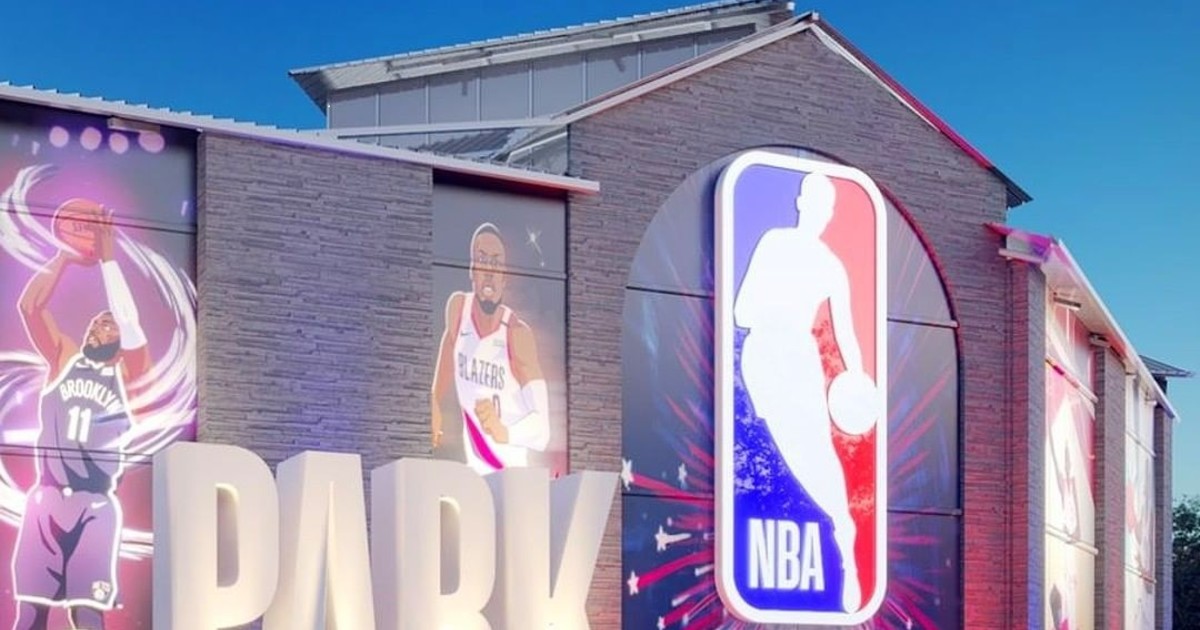 It will be inaugurated in November in the city of Gramado, state of Rio Grande do Sul. The most famous basketball league in the world, th

The NBA will open a mega theme park in Brazil

It will be inaugurated in November in the city of Gramado, state of Rio Grande do Sul.

The most famous basketball league in the world, the National Basketball Association (NBA) of the United States, and Nacional Parque Basquete Brasil, an operator of theme parks and entertainment, announced a collaboration to open the NBA Park in Brazilthe largest NBA theme park outside the United States, which will open in November 2022.

The state-of-the-art entertainment center will have three floors and more than 4,000 square meters extension, will be operated by the Brazilian firm and will be located at Avenida das Hydrangeas #4795, in the city of Gramadoin the state of Rio Grande do Sul.

The experience will bring basketball fans closer to the excitement of the NBA through basketball activities, virtual realitya theme restaurant and a souvenir shop, as well as photo panels, among other attractions.

The park will open in November. Embratur Image

NBA Park will also exhibit Memories of the historic legacy of the NBA and pieces of art inspired by the great milestones of the most popular basketball league in the world.

“Opening the world’s largest NBA theme park outside the United States in Gramado speaks to the promotion of basketball in Brazil and our commitment to providing our passionate fans across the country with unique experiences,” said Sergio Perrella, Vice President of Licensing and Retail for the National Basketball Association in Latin America.

He added: “We can’t wait to welcome fans and families to this basketball immersive destinationthe first of its kind, where they can celebrate their love of the game in new and creative ways.”

View of Avenida Borges Medeiros, in the tourist city of Gramado. Photo Embratur

“The NBA transcends the game of basketball through fashion, lifestyle and pop culture and NBA Park will bring these themes to life,” said Jonas Ortiz, CEO of Nacional Parque Basquete Brasil.

“Gramado is a renowned tourist destination, and we look forward to providing incredible lifelong memories to generations of NBA fans for years to come.”

How to get to Gramado

Gramado is 123 km north of Porto Alegre, capital of the state of Rio Grande do Sul and where there are direct flights from Buenos Aires (Aerolineas Argentinas) that last approximately 1h 35′ (around $100,000 round trip in November).

From Porto Alegre there are buses to Gramado/Canela; the tour lasts an average of 2h 30′.