The NBA will play two friendlies in Abu Dhabi in 2022 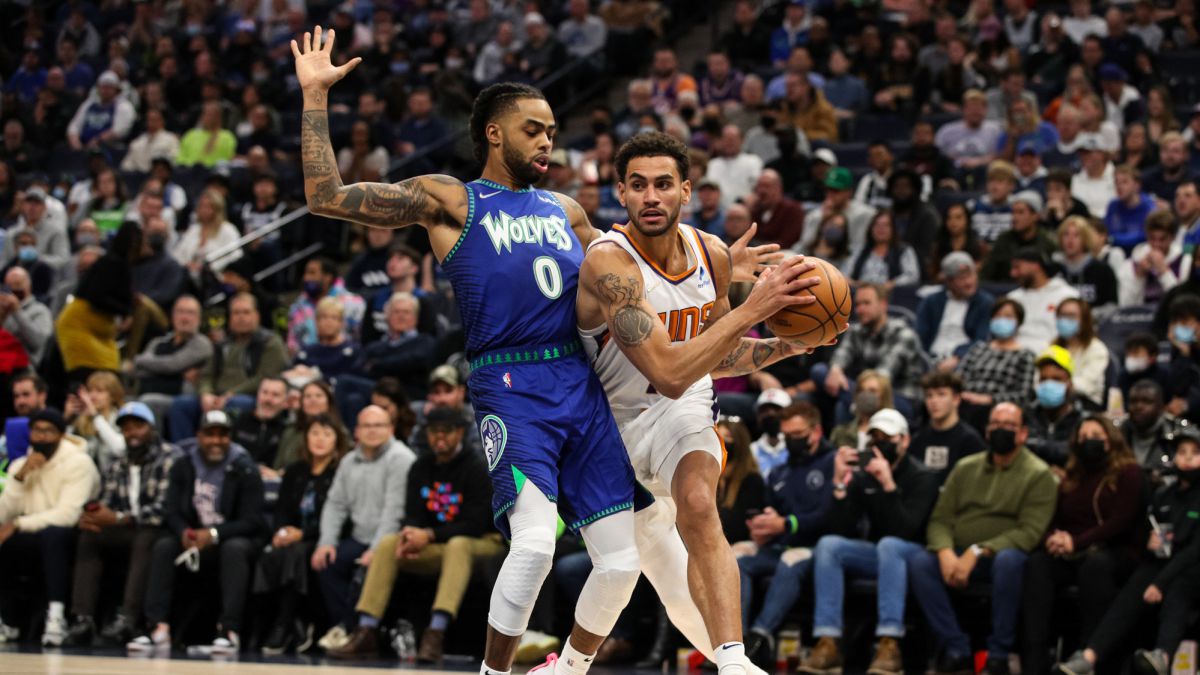 The National Basketball Association (NBA) and the Abu Dhabi Department of Culture and Tourism (DCT Abu Dhabi) announced on Tuesday that the United Arab Emirates (UAE) will house the first two League games in the Arabian Gulf in October 2022.

The meetings will be preseason, while the teams participants and the venue are yet to be confirmed following a multi-year agreement that resumes, after the pause due to the coronavirus pandemic, the strategy of the NBA to take more games away from its borders.

“This agreement marks an important milestone in the continued growth global basketball, “said Mark Tatum, deputy commissioner of the NBA, in a statement sent by the League.

“It will create opportunities for children to learnthe fundamentals and essential values ​​of the game through various programs training and events for fans, “he added.

The agreement includes, in addition to having two preseason games, interactive events for fans that will feature the presence of NBA players and legends, the Jr. NBA leagues launch for boys and girls in schools in the UAE where work will be promoted in team and inclusion, as well as series of encounters to promote health and wellness, and an NBA 2K League exhibition event, the virtual league of the NBA.

The announcement of further demonstrates the emirate’s position as the headquarters world-class for global sports and attracting the best talent. Adding the NBA to our impressive annual portfolio of sporting events and entertainment, only reinforces the position of the capital of the UAE as a center of sporting excellence. We expect the NBA to play an integral role in the development of young talent and lifestyles healthy“said HE Mohamed Khalifa Al Mubarak, President of DTC Abu Dhabi.