The neighborhood boxing that offers containment to boys 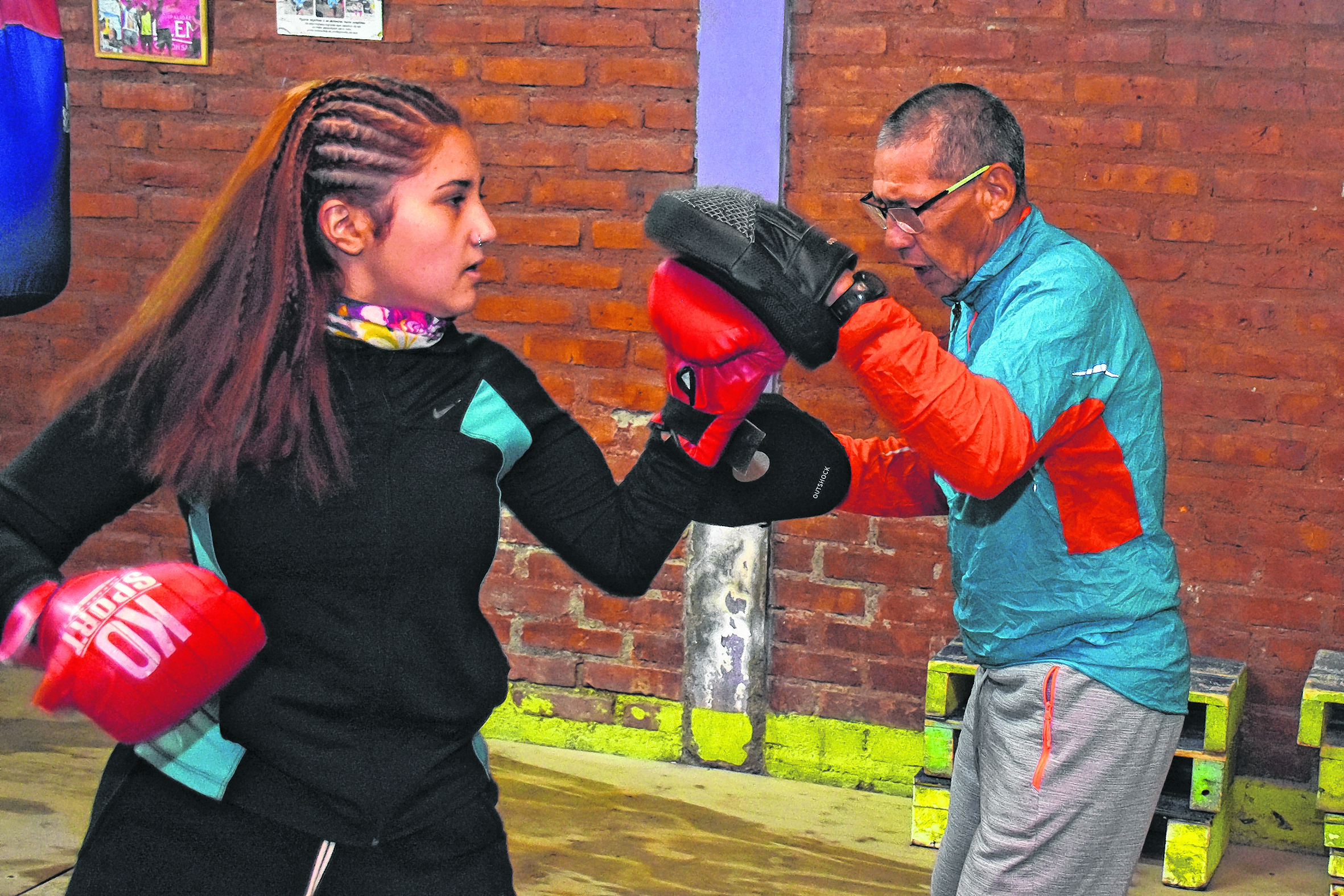 Every week in the Bifulco neighborhood of Allen, Gervasio Sosa gives boxing classes to boys between the age

Every week in the Bifulco neighborhood of Allen, Gervasio Sosa gives boxing classes to boys between the ages of 12 and 20 in the gym he set up in his home, free of charge. His whole life has been dedicated to sports and he strives so that youth who cannot pay can also find support in this discipline.

At 67, he continues to train and although he no longer competes as a boxer, he does as an athlete. He has even toured the world representing the country. His first experience with the sport was soccer when he was 8 years old and he discovered that he was good with the goal. In Allen he came to play in the first division at Club Alto Valle.

At 19 he got into boxing and took the two sports hand in hand. “One day some friends took me to see a training session at Club Alto Valle, I went to see it and I liked it. The coach liked the condition he had and he started to train me”, he said.

Gervasio spent 8 years in the discipline, “it was a beautiful time for boxing in the Alto Valle”, he recalled. In those years he toured the province. In 1973 he held the final in Mendoza and traveled with the delegation and met Nicolino Locche, called “the untouchable”, the boxer with the best defensive skills of all time.

It seems that I have planted well because people always helped me when I needed a hand. I don’t do competitive boxing but recreational boxing, I tell the boys the story of my life.

“One Friday I went to fight and play soccer in Catriel. People said, the goalkeeper who is there isn’t he the one who fought that night in the sports center? ”, He recalled smiling.

“That boxing school stayed with me, I came from El Cuy, we were many brothers and I lost my father when I was two years old, then we came to Allen,” he said.

Once they settled in the neighborhood, the neighbors helped him, “I grew up in the neighbors’ house, sport began to lead me down a path and I never let go. It has taken me to incredible places, it has opened doors for me, ”he acknowledged.

After his mother left in 2002, he began to rebuild a living room in the house. The project was to build a community gym so that the neighborhood kids would have a support space.

“I have memories of guys who went through the gym, now they are married and they send their children to me to train them. That is the best prize that one can have, the mere fact of conveying to them that sport is so important”, he expressed excitedly.

His wife Olga Benítez works alongside him on the project. “He accompanies me everywhere, I have a family that supports me,” he proudly thanked. Gervasio is retired after working as a metal worker.

Biaggio Ali Walsh, grandson of Muhammad Ali, debuts in MMA, in addition to being a model
Sinaloa stays with a golden metal in boxing, within the 2022 Nationals
They renew alliance in favor of boxing
BOXING 3164