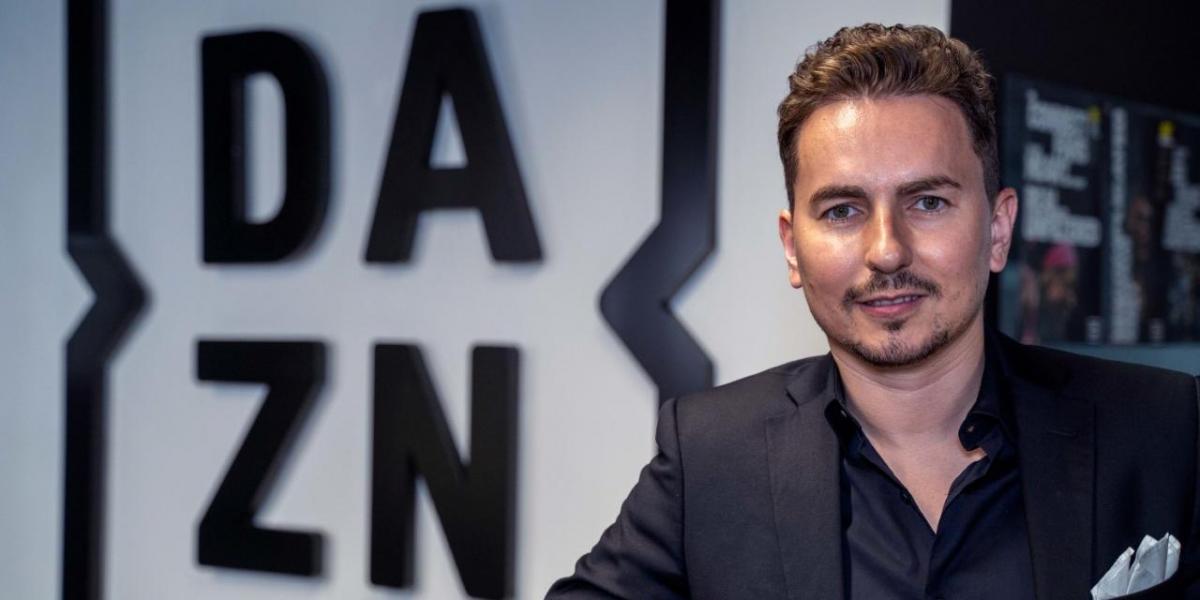 Jorge Lorenzofive times motorcycling world champion (three of them in MotoGP), officially started his stage as DAZN commentator during the Qatar Grand Prix, which once again took place at the Losail International Circuit. The Majorcan premiered at the microphones accompanied by Ernest Riveras and Alex Crivilleand from the beginning, network users did not hesitate to comment on Lorenzo’s performance as a commentator.

Spectators recorded on social networks how the interventions by Jorge Lorenzo as a commentator, and practically everyone agreed on the same thing: the signing of the Mallorcan by Dazn was an absolute success.

The comments of the former MotoGP rider in the cockpit left a very good taste in the mouths of the spectators, given that the Majorcan contributed his experience as a pilot to engage the public even more during the broadcast of the races.