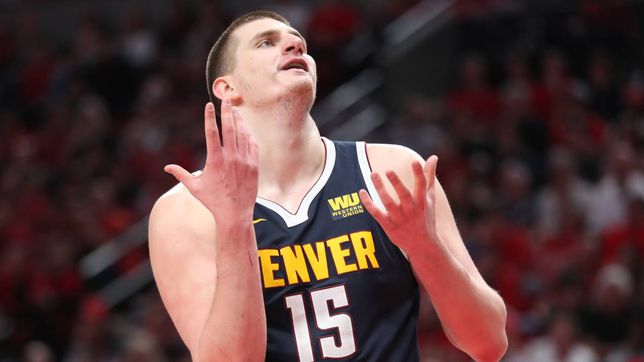 The NBA market leaves big deals in this summer of 2022 thanks to the contract extensions and the new caps provided by the League for the salaries of the thirty franchises that compete in it. The maximum will be 123.6 million and the limit for the luxury tax will go to 150.2 million, according to the journalist. Shams Charania. With these calculations you will have to count to see how the large contract extensions expected for this July 12 vary, a few hours after the market for free agents opened.

The one who didn’t have to wait because he opted out of his current contract to sign a maximum extension was Bradley Beal. The shooting guard, whom his team has surrounded with Monte Morris, Will Barton or Delon Wright to face the new season with better expectations, will stay at the Wizards with a contract of 251 million for 5 years. He has been on the transferable agenda for almost five years, since Wall was there as a dance partner, but he has remained and has earned this renewal.

The newly crowned NBA MVP, the Serbian, Nikola Jokic, has won the most succulent prize. It will be 5 years of extension at most, but the increase in the cap helps to also increase the record that he is going to break. The one from the Nuggets will be the player with the most expensive contract in history. According to the projection, 270 million gross. It will start counting in the 2022/23 season, and it could be even more: 46.5 (1st) + 50.2 (2nd) + 53.9 (3rd) + 57.7 (4th) + a last year in which He has the option to get out of the contract and not collect the 61.5 million projected in this renewal. He beats the one Giannis Antetokounmpo approved in 2020: 228 million.

There are more confirmed cases at this start of the market:

· Karl-Anthony Towns (Timberwolves): 224 million for 4 seasons. Extension for the super maximum that begins in 2024/25.

NBA: Kyrie Irving will earn $ 35 million, but “his value is practically zero”
Mario Hezonja, a former NBA player for Real Madrid
NBA Finals 2022: The Celtics beat the Warriors and regain the lead in the NBA Finals
NBA 3180