The new NBA season begins to carburete: these are the favorites 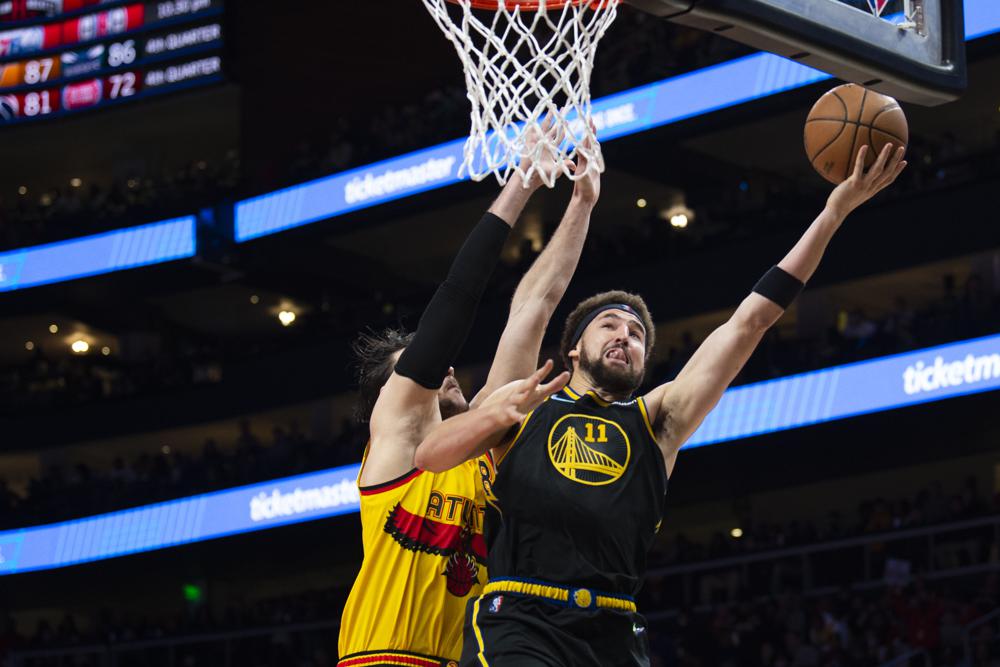 Like much of the football in the world is underway, a new NBA season is about to start with training camps these days and several teams are alre

The new NBA season begins to carburete: these are the favorites

Like much of the football in the world is underway, a new NBA season is about to start with training camps these days and several teams are already favorites against their competitors. This is due to the level they have shown lately, their movements in the preseason and/or the new hires.

For this reason, here we leave you an article with the favorites for this new NBA season:

The current champions are the favorites to get the ring again during the next campaign. Steve Kerr, the coach of the Golden State Warriors who motivates Mallorca, had not finished playing the finals against the Boston Celtics the previous season and was already thinking about this new league. This is a reflection of the competitiveness of this franchise today.

The team maintains its backbone with Stephen Curry, Klay Thompson and Poole. Likewise, it is hoped that the new hires will help them maintain the usual winning dynamics to once again have a successful year.

Last course, Curry’s Warriors won the fourth ring against the Celtics, which made a season worthy of admiration. And it is expected that this year will not be very different, although they do want to change the ending and obtain the ring after 15 years without conquering it. Those from Massachusetts will seek to continue their good squad and reach the top during this new year.

Ime Udoka’s men will continue to have their most important pieces, as is the case with Tatum, Brown and Smart. These were some of the best players last season and we will be looking to maximize their performance in the coming months.

A pleasant surprise from last season was the Dallas Mavericks. At the beginning of the course, few imagined their good performance throughout the season and even fewer that they would reach the Conference finals, where they lost to the Golden State Warriors. However, that good run with Luka Doncic at the helm has motivated them to do even better this year.

How could it be otherwise, Luka Doncic is the most important piece of the team. Through a contract on a par with the best, the Slovenian player has been promised to have a much more competitive team this season, so it will be very interesting to know how he can repeat (or surpass) what he did last season.