The new reality of Honda 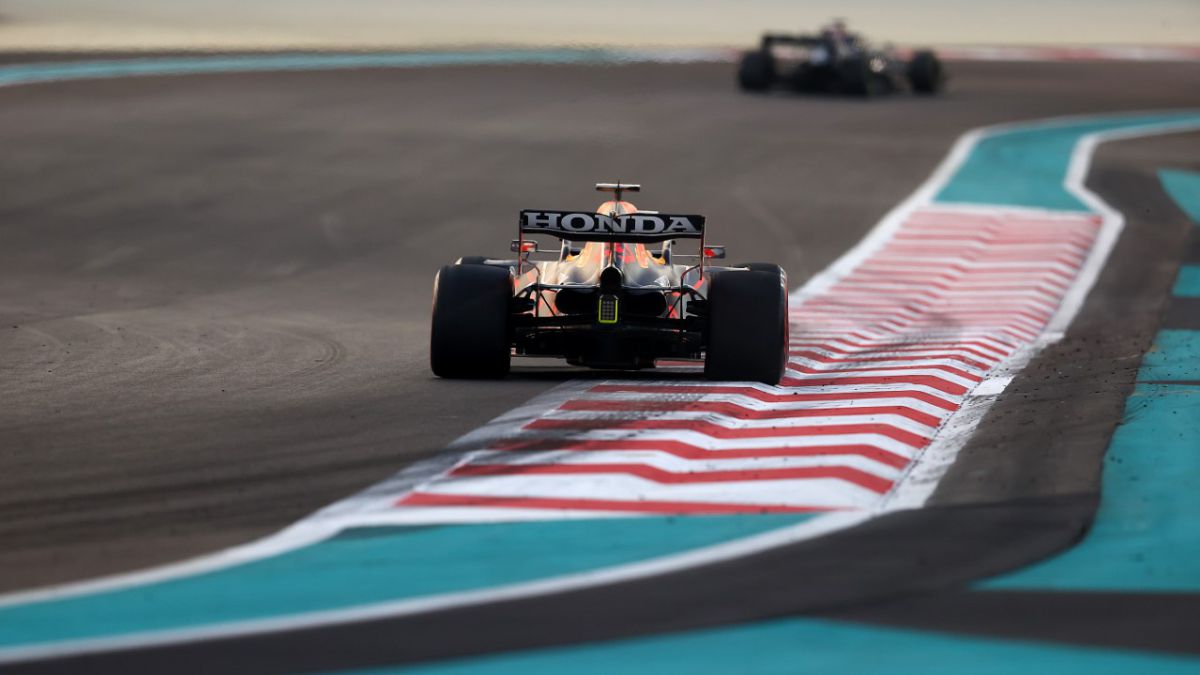 It was said that Sling I would leave the Formula one after the past Abu Dhabi GPwhich proclaimed them world champions within the Max Verstappen’s RB16B, and that Red Bull would build its own engines. But as the months went by, the successes in Milton Keynes and the freezing of the power units from 2022 onwards, the terms of the decoupling of the Japanese factory and the Austrian house have varied and it will not occur as such. Until the 2025 season, there is an agreement (which will be finalized soon) for Japanese engineers to attend Red Bull. In addition, the engines will be assembled in sakuraas until now, and not in the plant they had planned in England.

The official decision of Honda is maintained, it is firm, because the engine will not bear its name and they will be able to focus, in the face of public and media opinion, on engines with a neutral carbon footprint. But the service remains and, as they commented to this newspaper, the Honda brand or another associated with the Japanese will also appear on the Red Bull fairing, perhaps as a sponsor or technical partner. In fact, Masashi Yamamoto, until now director of the Honda project in the F1will stay on as a liaison between the engine supplier and the racing team.

the engine of 2022 It will not be a copy of the unit presented in 2021. “We continue to work to improve the 2022 engine, an important change in aerodynamics is coming and we want to improve performance,” he moved to ACE Tanabe-san, technical director of Honda, in an interview at the end of last season. During the year the specifications will be frozen and they will not be able to evolve in the next campaigns, until 2026, when a new regulation will come into play that is still being studied and negotiated in the offices of the FIA (and they are closely followed by historic motorsports such as Porsche or Audii).

Red Bull defends the drivers’ title this year, won by Verstappen in Abu Dhabi against Hamilton. This is not the case for the constructors, which was won by Mercedes and which is, moreover, the one that grants the best economic emoluments to the constructors on the grid. “The one with pilots is the most glamorous”, he justified Christian Horner then. The next single-seater, RB18 (the RB17 of the classic numbering is skipped), does not yet have a presentation date. In any case, it will officially hit the track on February 23 at the Barcelona test. On the mechanical level, also Mercedes, Ferrari and Renault will come with new engines to the course that begins.

Leclerc crashes Niki Lauda’s first Ferrari in Monaco
These are the cars of Max Verstappen, the Formula 1 world champion
Formula 1: This is how the F1 Drivers’ Championship goes in 2022
FORMULA 1 1630