The NFL begins: how Tom Brady arrives, the star who decided not to retire and generated a crisis in his partner 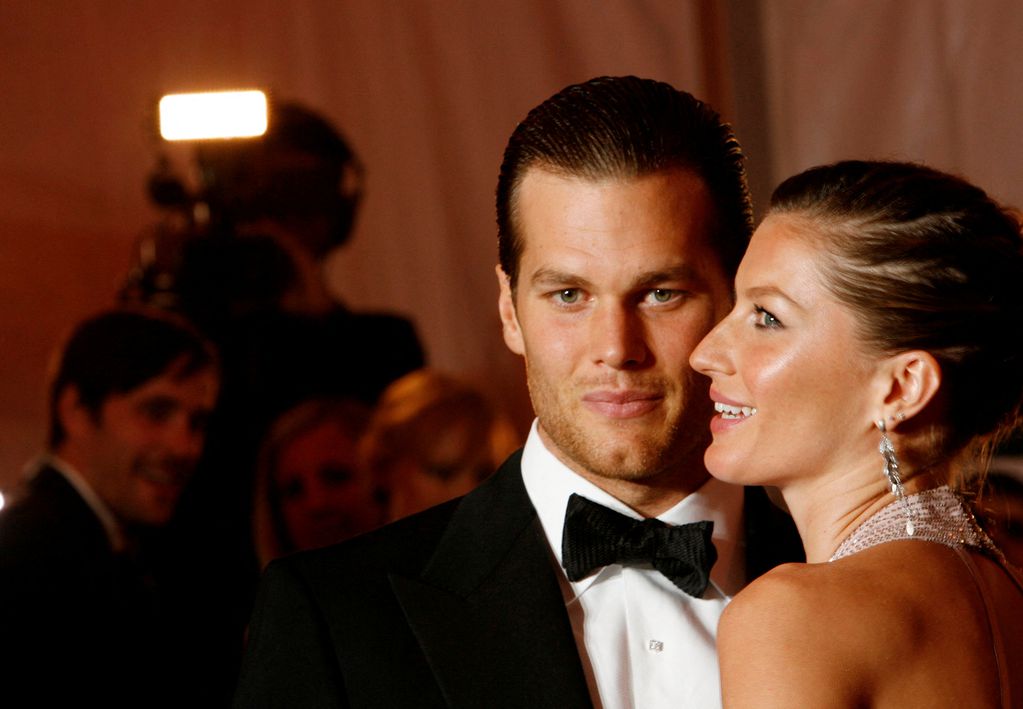 In the constellation of stars that the American professional football league has in force, Tom Brady is the highest representative and the only one

In the constellation of stars that the American professional football league has in force, Tom Brady is the highest representative and the only one who has the character of legend. The iconic quarterback is preparing to start his twenty-third season, although with a lot of noise around his private life, amid rumors of separation from his wife.

Brady, who turned 45 on August 3, will face his third season with the Tampa Bay Buccaneers, the Florida state franchise with which he won Super Bowl 55, played in 2020, and thus added his seventh title in the National Football League (NFL).

Tom Brady, the winningest quarterback of all time, decided not to retire from the NFL, a reason that generated a deep crisis with his wife Gisele Bündchen, which presents a problem for the player ahead of the start of the 2022 season, despite come from a brilliant level.

Also read: Concussion in the NFL: quarterback Dwayne Haskins died after being run over

The Brazilian Gisele Bündchen had a lot to do with his decision to say goodbye to professionalism after the end of the 2021 season (the Buccaneers lost in the division duel against the Los Angeles Rams), but then the seven-time Super Bowl champion regretted it, what That created a fissure in the relationship. The model is the mother of two of Brady’s three children.

“I could literally play until I was 50 or 55 years old if I wanted to. I don’t think I will, obviously… my body won’t be the problem. I think it will only be that I lack life with my family, ”Brady had declared after his last season.

However, there was no farewell, which provoked the anger of his wife. “He is very sad,” they reported in the American media Page Six about the 45-year-old player. In fact, she went to Costa Rica to take a few days off and think about her future, while he was left in charge of the children he has in common with the model, aged 14 and 9, in addition to the one he had with his ex-partner Bridget Moynahan.

“They had agreed that he would stop playing to focus on the family, but then he changed his mind and that greatly influenced the discomfort between the two,” they added from the aforementioned medium.

The beginning of the NFL and the numbers of Tom Brady

The preseason has come to an end and this Thursday, September 8, the 2022 American football season begins. The champion Los Angeles Rams begin their defense at home by hosting the Buffalo Bills, and it will be the first of 272 regular season games. Tom Brady’s debut will be on September 9, when the Tampa Bay Buccaneers visit the Dallas Cowboys. 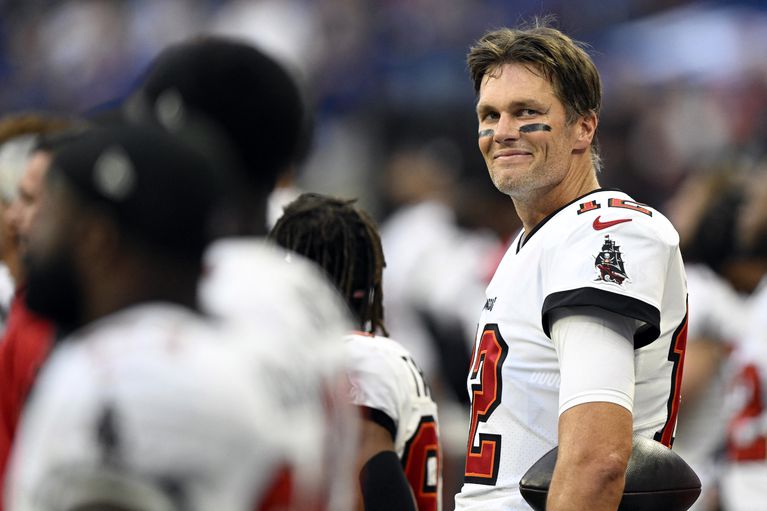 The quarterback had announced on March 17, 2020 his decision to end the 20-year relationship with the New England Patriots, a Massachusetts franchise with which he won six NFL titles. He moved to Tampa Bay and with the Buccaneers, along with his historic partner Rob Gronkowski, he was going to give the Florida team back the brilliance that he had achieved in 2003, when the Argentine kicker Martín Grammatica played there.

Brady won his seventh Super Bowl championship, setting a record in his first season with the Buccaneers in 2020. In addition, the 45-year-old continued to perform at a very high level, despite problems off the court; in the game that capped the 2022 preseason, he had six of eight passes for 44 yards, leading the Buccaneers to a field goal on his only drive in that game. “He hasn’t backed down on anything,” running back Leonard Fournette said, adding, “He’s still who he is.”

Likewise, the star quarterback was brilliant last season, considering he led the NFL in completions, attempts, passing yards and touchdowns.

Tom not only has more Super Bowl rings (7) than any other NFL team, but he is a five-time MVP. Add to that 15 Pro Bowl appearances, three All-Pro selections, three MVP awards and he was inducted into the Hall of Fame Team of the Decade for the 2000s and 2010s.

Loading...
Newer Post
With which drivers do you get along best on the Formula 1 grid?
Older Post
nfl alfredo gutierrez mexican player with the san francisco 49ers interview