The NFL begins: the 10 players who earn the most money in the highest paid league in the United States 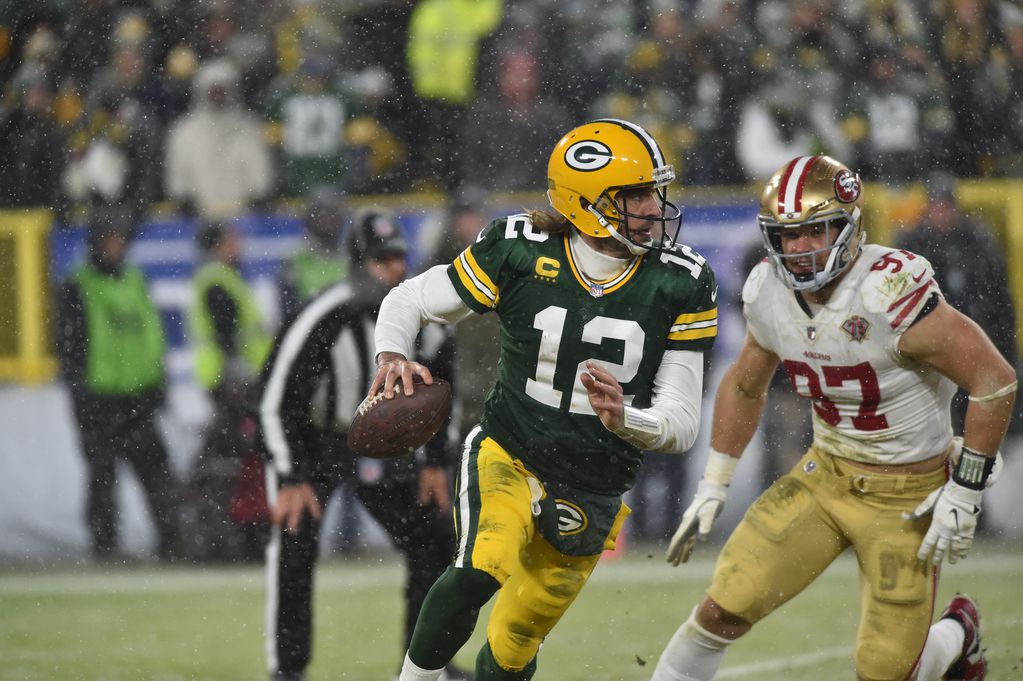 The 2022 season of the National Football League (NFL) is underway, which will lead to Super Bowl LVII on February 12, 2023, and which could be the

The NFL begins: the 10 players who earn the most money in the highest paid league in the United States

The 2022 season of the National Football League (NFL) is underway, which will lead to Super Bowl LVII on February 12, 2023, and which could be the last for star quarterback Tom Brady, who despite the high level that he maintains at 45 years old, is far from being the best paid in his position.

There are players who have a lot of money guaranteed by the big contracts they signed and that position them at the top economically in the NFL 2022. The funny thing is that they are on different teams, which makes the competition attractive to power see these great talents face to face.

Also read: The NFL suspended all protocols against the coronavirus and there will no longer be restrictions

The most popular professional sports league in the United States will be divided into two stages. The regular season will have the dispute of 18 weeks of competition between September 8 and January 8, 2023. From there, 14 will be classified for the playoffs, which will begin on January 14.

Super Bowl LVII, which will face the winners of the two NFL Conferences, the American and the National, is scheduled for Sunday, February 12, at State Farm Stadium in Glendale, Arizona.

The most expensive contracts in the NFL

The list is made up of very generous contracts, which take those players to be the highest paid in the NFL, in a new start to the season. The figures considered correspond to the total value of said contract and not to what they receive per year, which varies according to the duration of the bond.

If you take 10 big contracts, in the first place is Patrick Mahomes ($503 million for ten years), considered one of the most talented in the league -if not the best- and the one with the best contract today. They extended their bond for a dozen seasons and the figure impacted the world of sports. In 2022-23 he will earn $45 million with the Kansas City Chiefs.

In second place is Russell Wilson, who has a contract for 242.5 million dollars. He signed with the Denver Broncos and it was one of the best signings, so expect him to respond this season. With the Seattle Seahawks, his former team, the quarterback captured two straight division titles, two straight NFC championships and reached two straight Super Bowls (XLVIII and XLIX).

Also read: Concussion in the NFL: quarterback Dwayne Haskins died after being run over

Then there’s Kyler Murray ($230.5 million) of the Arizona Cardinals. Last month he signed a five-year extension. Very close in terms of numbers is Deshaun Watson (230 million dollars), who is coming off a long legal process and will not be in the first 11 games of the season with the Cleveland Browns. 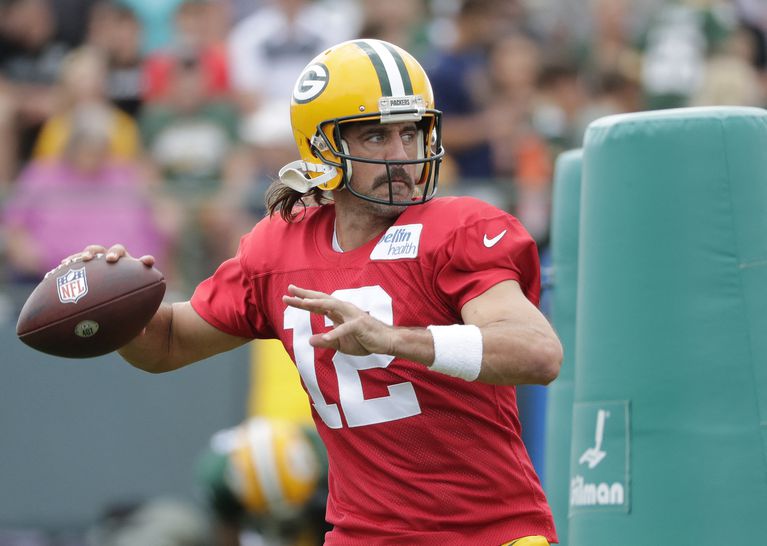 Fifth place goes to Aaron Rodgers (150.8 million dollars), the veteran quarterback of the Green Bay Packers: he has just signed a three-year contract and will earn 50 million a year. The three-time MVP is the highest paid quarterback in a season and at 38 years old he seeks to repay the trust placed in him, taking into account that in 2011 he led the Packers to win Super Bowl XLV, the franchise’s first championship after thirteen years and the one who was chosen as the best player of the match.