The NFL confirmed games in Europe 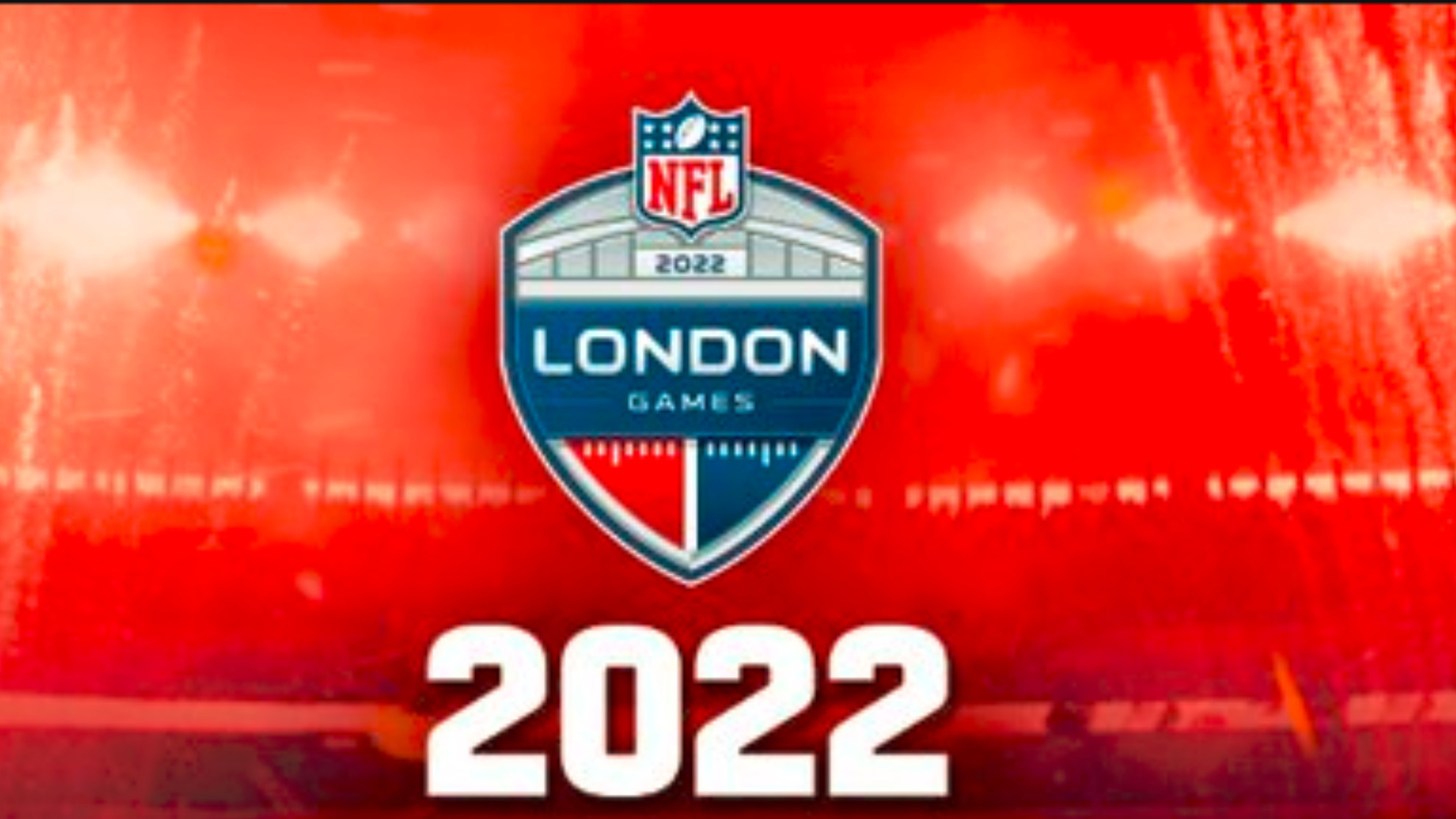 The NFL announced its games in Europe Twitter: NFL UKLthe international games of the NFL they are more and more recurrent every time the calendar o

The NFL announced its games in Europe
Twitter: NFL UK

Lthe international games of the NFL they are more and more recurrent every time the calendar of a new year in this sport is announced.

This time four will be the games that will take place in Europe during the regular season of the NFL.

England is the country that hosts the most games this year with three, one at Wembley and two at Tottenham Hotspur Stadium

The league itself announced the duels this Wednesday. The ones that will take place at the Spurs stadium are Minnesota Vikings vs. New Orleans Saints. This commitment will be on October 2 at 9:30 ET.

The second gameat the same stadium in England’s capital, to be among the New York Giants and the Green Bay Packers. People will be able to see Aaron Rodgers in action on October 9 at 9:30 ET.

The last game scheduled for London will be in Wembley. The mythical grass of soccer will see how the Denver Broncos and the Jacksonville Jaguars face off on October 30 at 9:30 ET.

In this duel, attendees will be able to enjoy a duel of quarterbacks, since Russell Wilsonrecently hired by the Broncos, will be measured against the youth of Trevor Lawrence.

Once again the Jaguars will be protagonists of a duel in Englandand they are already the franchise with the most games played in this territory.

For the first time, Germany hosting an NFL matchup. With this, the league expands its horizons and it will no longer be only on English soil that they are played.

The Teutonic fans of this sport also have a considerable number and therefore they will be able to see the Seattle Seahawks vs. Tampa Bay Buccaneers in it Allianz Arena of Munich.

Tom Brady and company will travel to Germany to give the fans of that country the first duel in history in this country.

We will play the Seahawks for our Week 10 matchup in Munich, Germany.

Loading...
Newer Post
PGA Championship Golf 2022: Adri Arnaus resists in Tulsa and Larrazbal will have to come back
Older Post
“Through football you can tell all the things in life” | It’s LaLiga