The NFL sweeps the United States as the most popular league 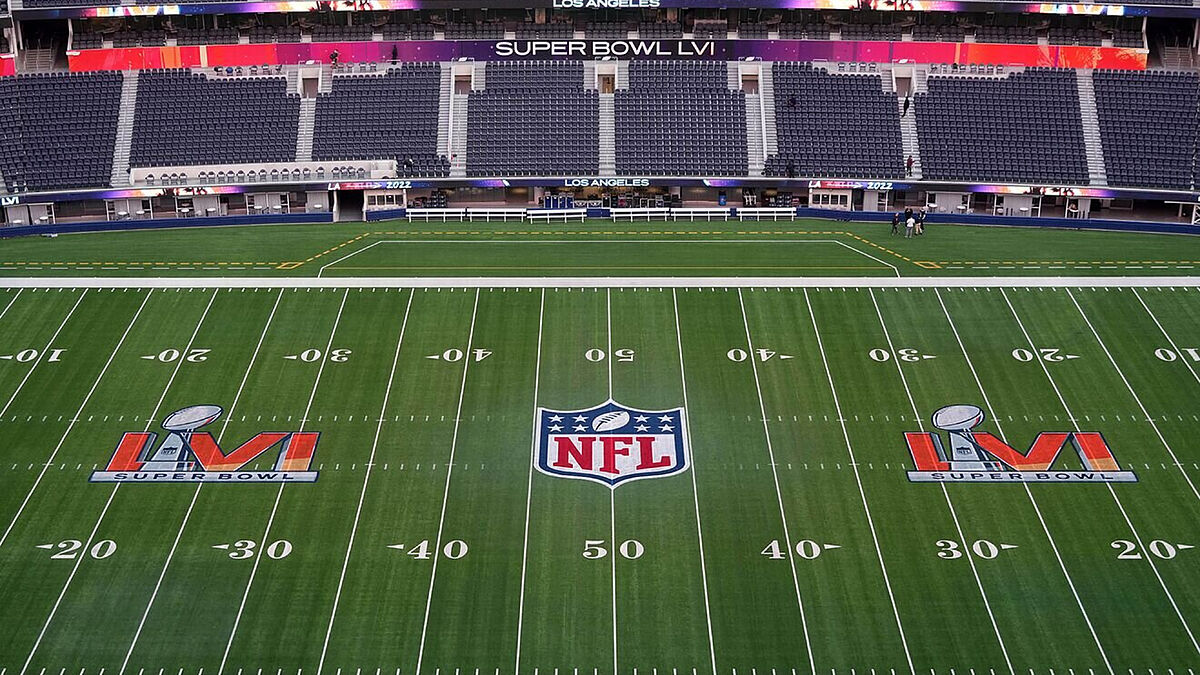 USA It is a country with a great sports tradition and has several leagues that bring together millions of followers: NFL, NBA, MLB, NHL and mls. B

The NFL sweeps the United States as the most popular league

USA It is a country with a great sports tradition and has several leagues that bring together millions of followers: NFL, NBA, MLB, NHL and mls. But one of them dominates over the rest and that is the case in the NFL.

As far as fans are concerned, the Super Bowl is the pinnacle event that draws all eyes. About 100 million viewers. But there is life beyond the game that defines the NFL champion.

A survey by ‘Sports Betting’ revealed the most popular teams in each of the 50 states of the country, taking into account teams from all leagues.

In the NFL, in up to 26 states a league team is the most followed. just double that of MLB, which dominates in 13 states. Then follows the NBA that has the greatest presence in 10. The NHL managed to get a team and MLS couldn’t have even one team on the roster.

However, not everyone is necessarily dominant in their states. Cowboys lead in Texas, but also in New Mexico. The philadelphia eagles do not lead in Pennsylvaniabut in Delaware.

This is how the leagues are distributed by states

The NFL is not surprising

That the NFL has the most followed teams is not a surprise. The league has been, for several years, a medical product that surpasses any other in the United States. This is confirmed by the audience data in the North American country.

Whether in percentage of audience or total number of viewers, The NFL beats all other leagues in the United States.

But it’s the viewership record in every sport where American football makes the biggest difference. Since 2005, the highest viewer mark in the NFL is 111 million. The second, the MLB, does not even come close (40 million).