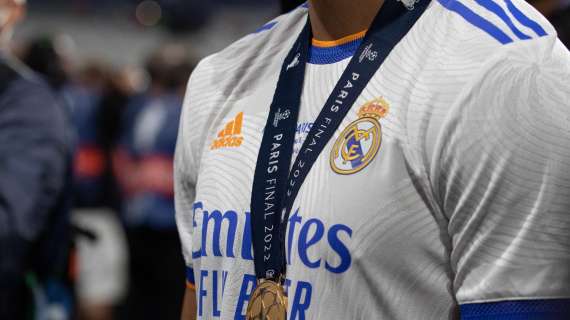 Real Madrid will face RB Leipzig, Shakhtar Donetsk and Celtic in this edition of the UEFA Champions League. These three clubs will have the honor of playing at the Santiago Bernabéu this season, something that many footballers dream of doing at some point in their lives.

That is the case of Florian Wirtz, player and star of Bayer Leverkusen. The German footballer stated in an interview that “Which team would I have liked to face in the group stage of the UCL? Real Madrid”, something that finally has not happened. His team is in Group C and will face Bruges, Porto and Atlético de Madrid.

Futurible for the merengue painting

To speak of Florian Wirtz is to speak of one of the most talented footballers on the international scene. The Bayer Leverkusen player, just 19 years old, is one of the greatest jewels of German football. So much so that Real Madrid has already sounded out the situation of the Teutonic footballer to try to bring him in the short-medium term.

Sub 14: 16 goals were scored on this day – Football
Marseille advances on penalties to the French Cup quarterfinals
What soccer games are there today, Saturday, September 10, 2022?
FOOTBALL 3677