The number of golf federation in Spain increases by 13,166 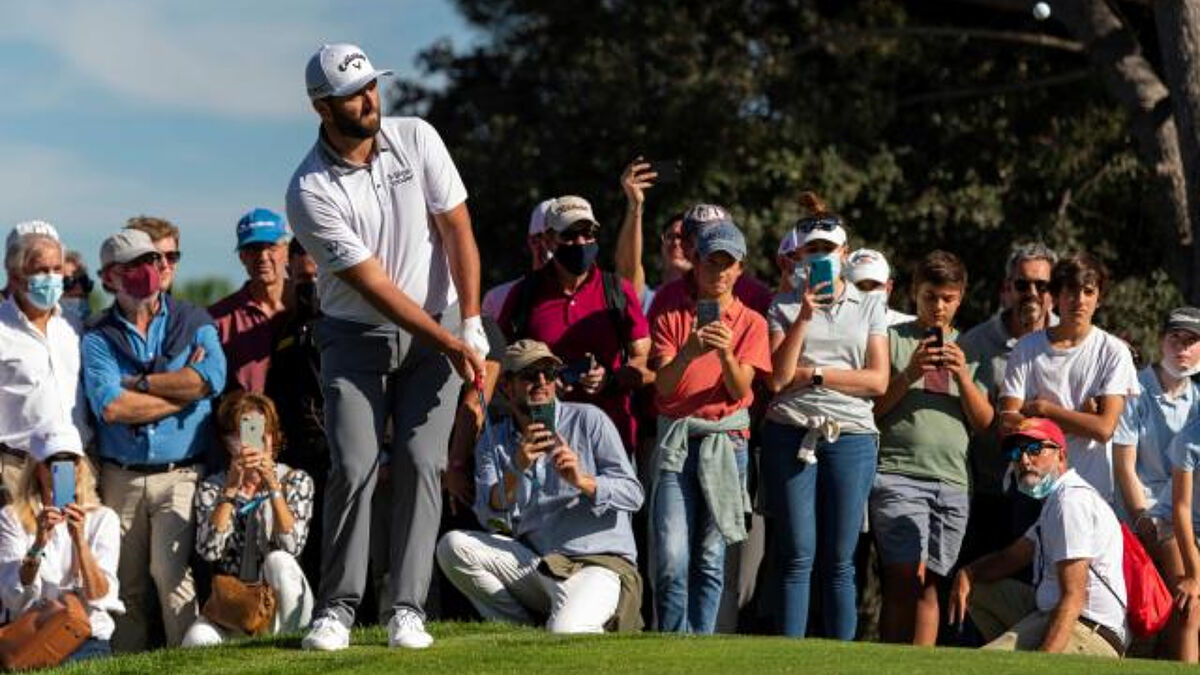 This digit represents an absolute increase of 13,166 licenses during the past financial year, which in percentage terms is 4.8% more than at the beginning of the year. Both records, both the absolute and the percentage, constitute a positive trend change in a period especially complicated by the coronavirus health crisis.

The idiosyncrasy of golf &#8211;practiced outdoors and that naturally establishes safety distances- and the establishment of a protocol -which allowed at the time to reestablish the practice of this sport from the first moment- have constituted a claim for numerous people, who find golf a healthy activity both from a physical and psychological point of view.

This increase in golf licenses constitutes the third consecutive year of growth, thereby breaking a prolonged streak of nine consecutive years of decline experienced in the period between 2010 and 2018, coinciding with a good part of the prolonged economic crisis and social changes that have conditioned for many years the development of very diverse sectors of Spanish society.

Women and the golf quarry in Spain

It should be noted that the number of female licenses currently stands at over 79,000, which represents 27.9% of all golf licenses in Spain.

Among the youngest, highlight that the Spanish golf quarry is based on 24,600 boys and girls under the age of 16 -almost 36,000, specifically 35,938, if the age range is extended to 21 years-, which in percentage terms represents 8.6% or 12.6% of the total number of federated, respectively.

Highlight in this case that the base of Spanish golf continues to expand little by little, since at the first of 2015 there were 21,530 minors under 16 years old -33,682 up to 21 years old-, which in percentage terms represented 7.6% or 11.9%, respectively, a process of slow growth that coincides with the progressive and gradual implantation of Golf in Schools Program, the Friends Cup and various promotional actions among the youngest jointly developed by RFEG, Autonomous Federations and Clubs for several years now.

If during 2015 all the Autonomous Communities registered red numbers in the licenses section, in 2021 all of them -except for the autonomous cities of Ceuta and Melilla, which have lost 2 and 15 federated, respectively- have finished positive, some of them with certainly important variations.

Loading...
Newer Post
NBA: Injury, COVID … Doncic does not care: he hallucinates with the winning assistance that he invents on his return
Older Post
Jake Paul exposes his demands for a possible UFC fight against Jorge Masvidal