“The only two options”: Ryan Garcia announced the result of his next fight 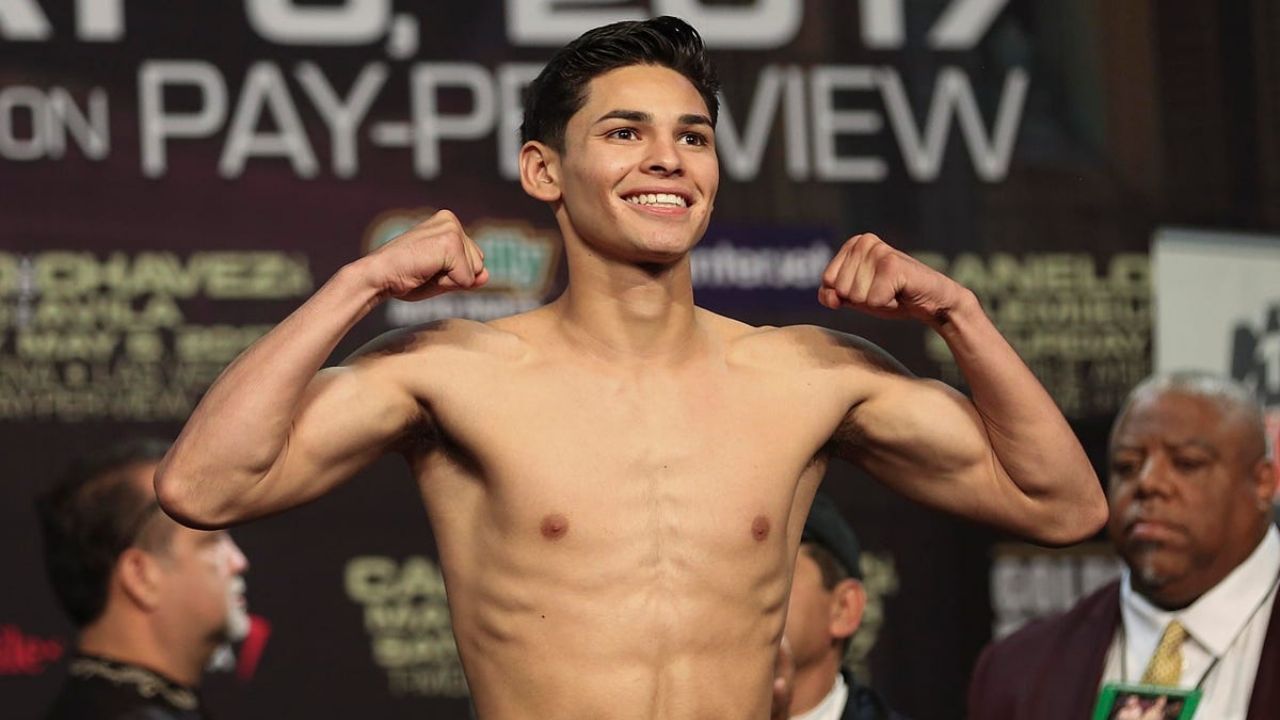 Ryan Garcia He wants to leave behind the controversy that he starred in weeks ago, when he stated that he does not see Canelo Álvarez as a favorit

Ryan Garcia He wants to leave behind the controversy that he starred in weeks ago, when he stated that he does not see Canelo Álvarez as a favorite in the trilogy with Golovkin to focus fully on what his path will be. The boxer of Mexican descent has a fight ahead of him that could mark his future in the sport, since he will come face to face with Panamanian Javier Fortuna. The appointment will be this Saturday in Las Vegas.

For King Ry it will be a trial by fire in his destiny. A new victory at lightweight would allow him the clearance to meet the ultimate target of his short career, Gervonta Davis, before the end of the year. It is known that it is the dream that he has been pursuing for some time. Although he is aware that a stumble against the opponent could become a stone in his shoe, the responsibility does not take away his confidence. That’s how he let it out Ryan Garcia.

Garcia has won his 22 fights

Through a live chat with his followers on social networks, the boxer acknowledged his anxiety regarding the proximity of the event: “I can’t wait for you to see my fight this Saturday. I am inspired to do something amazing.” At the same time, he showed high expectations of being victorious. “There’s a good chance this guy will get knocked out, and if you’re looking for an exciting punch that will take your breath away, he watches the fight on Saturday,” he warned.

Delving into the latest concept, the California-born was carried away by the enthusiasm of his fans and was much more forceful with what he expected, almost outright out any other possibility. “There are two options for him to finish. He ends up on her face or on her back. Those are the only two options.”. To close the idea, she recalled the threat she received from the other party: “he said he would rip out my heart and break my face, I want to see it.” 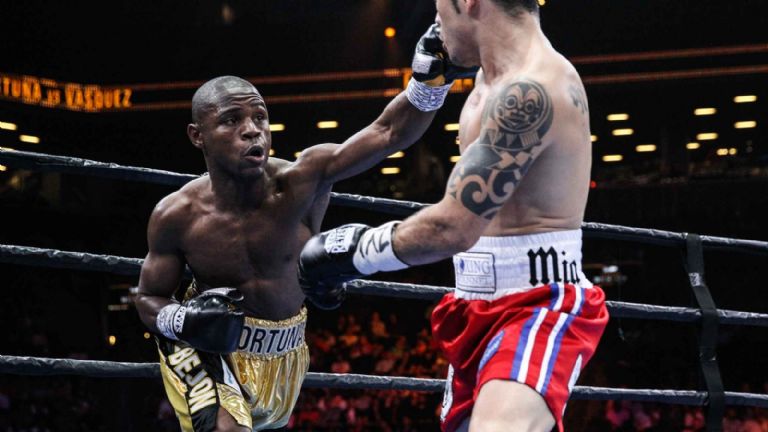 Fortuna holds a record of 37 wins, one draw and three losses

In another moment of the live that Ryan Garcia carried out on Instagram, user queries were around aspects far from boxing gloves. That was when a much deeper protagonist could be noticed, who was not afraid to open his heart and show a very different facet than usual.

“My deepest fear is not achieving what I want to achieve in life. But then again, I’m not afraid. I try to live in the truth, ”she assured. To close the idea, he continued along the same lines: “I try to see things, and I try to accept what I can’t control and what I can control, and then I let it fly.”

Tags: RYAN GARCÍA, boxing, XAVIER FORTUNE
scar Valdez comes out in defense of Eddy Reynoso before the duel Canelo vs Golovkin
Boxing: Kerman Lejarraga returns from his tour of Las Vegas “with the job done” to face Metcalf
What is boxing bending and when can it be used?
BOXING 3601

Loading...
Newer Post
Ryan Garcia ‘threatens’ Javier Fortuna before the fight
Older Post
Stove Football 2021 – Transfers: Dani Alves and his future: “I like challenges, I want to go to a place where I can win”