The Open announces the table of its Celebration of Champions, with the Spanish Juan Postigo Poster for the Celebration of Champions © The Open From 3:00 p.m. today (4:00 p.m. in Spanish peninsular time

Poster for the Celebration of Champions © The Open

From 3:00 p.m. today (4:00 p.m. in Spanish peninsular time) a very special event is being held in st andrewsin the preview of the 150th edition of the Open. The one known as Celebration of Champions will bring together on the course the champions of the prestigious major, the winners of the Women’s Majors, champions and amateur champions, as well as disabled golfers who have achieved great triumphs to compete on holes 1, 2, 17 and 18 of the famous Old Course.

To the first two groups of four players each, revealed last Friday and among those who appeared Tiger Woodswho will play with Rory McIlroy, Georgia Hall and Lee Trevino The main match will be joined by some of the most outstanding golfers in the history of this sport, such as the five-time winner of the Open, Tom Watsonthe four-time Grand Slam women’s champion, Laura Daviseither Sir Nick Faldowinner of six Grands, including three editions of the Openthe second precisely in st andrews in 1990.

They will also participate in this event Kipp Popertwinner of EDGA Hero Open in Fairmont St Andrews last year and from the first two events in the newly formed G4D Tours this year in the British Masters and the Porsche European Openthe Spanish Juan Postigowhich will share a group with Mark Calcavecchia, jordan spieth and Ian Baker-Finchas well as Monique Kalkman-van den Bosch. Popert also became the first golfer with a disability to play in The Amateur Championship in Royal Lytham & St Annes and St Annes Old Links last month.

The event will be played, as we say, in teams of four players each, and in each hole the two lowest results of each team will be scored. At the end of the four holes in play, the team that adds the fewest strokes will be the winner of this Celebration of Champions of the 150th edition of the OpenChampionshipin st andrews. Below we detail the groups and local departure times (one more hour in mainland Spain). 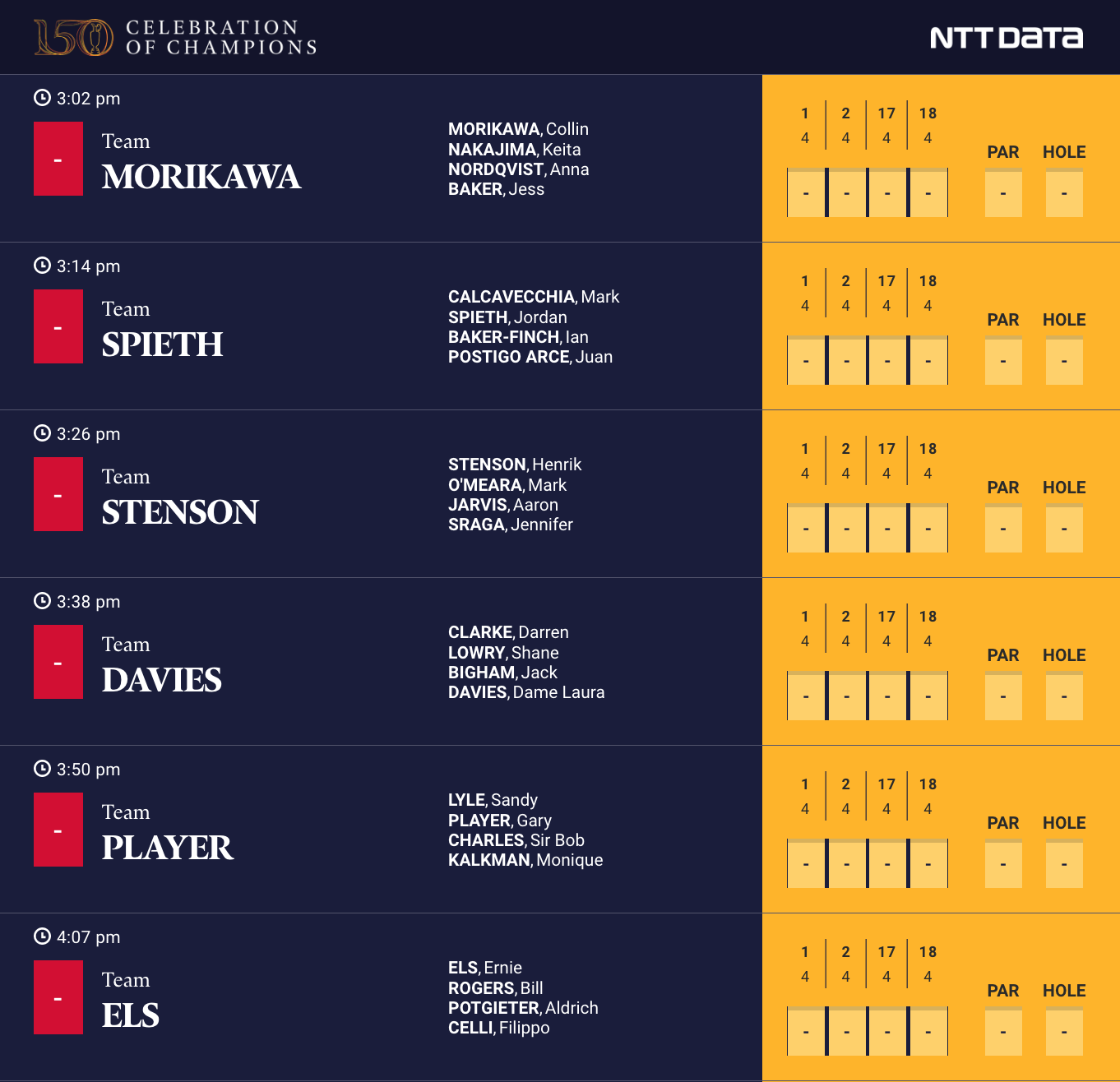 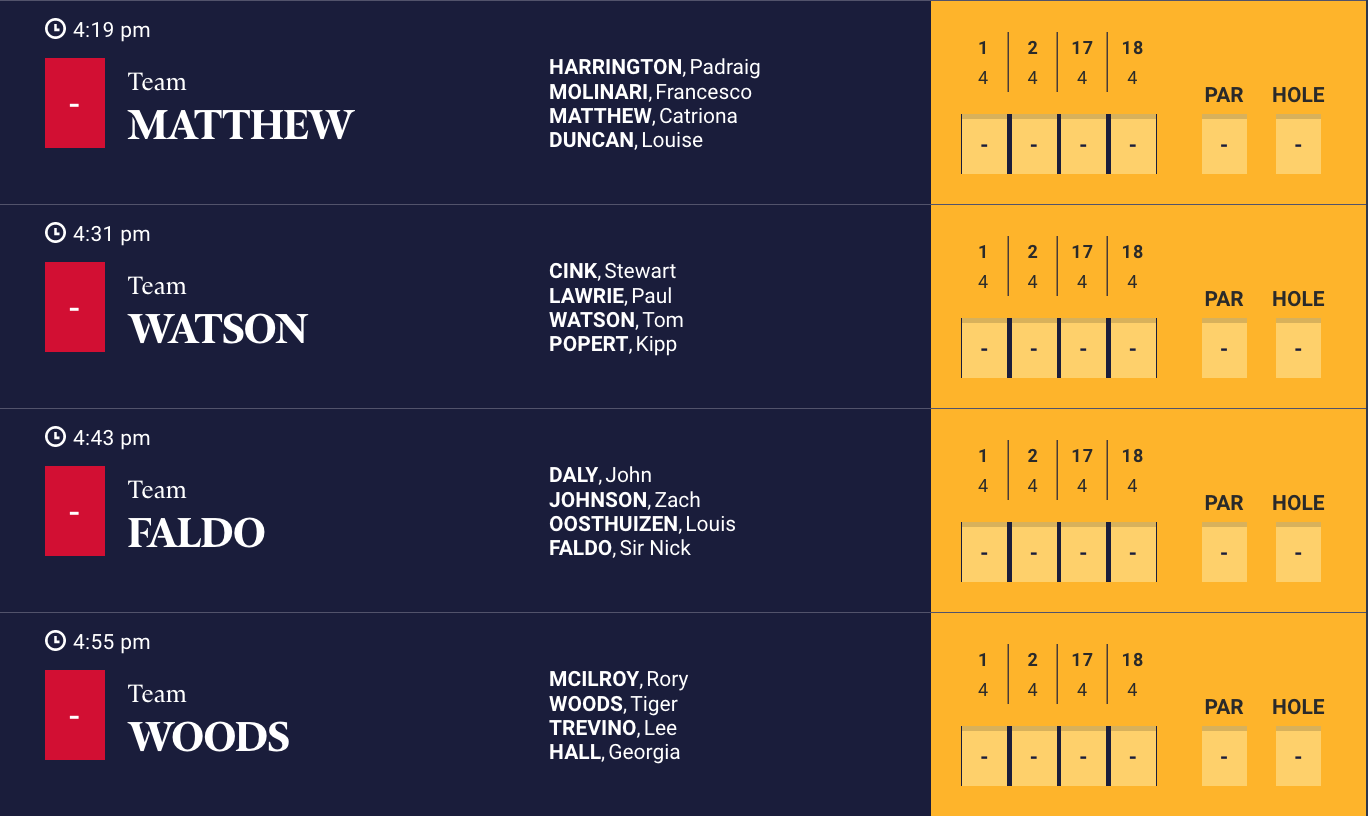