The Open Championship Golf 2022: Tiger Woods misses the cut and has an emotional farewell in what would be his last appearance at St. Andrews 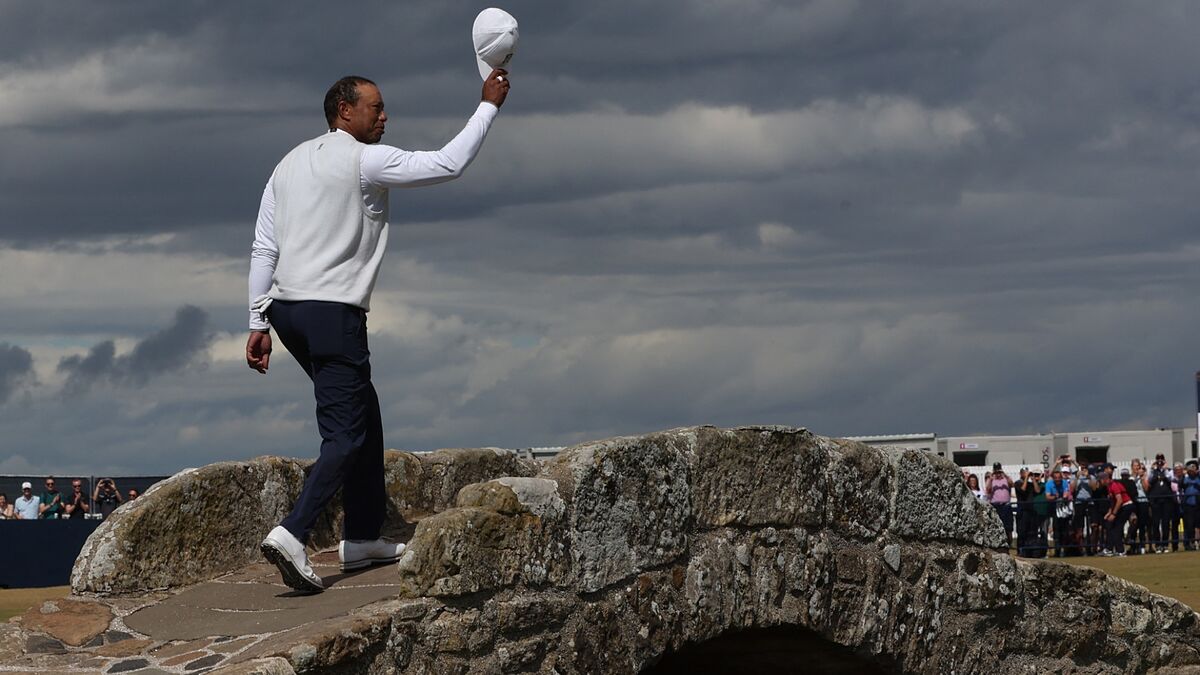 Tiger Woods could have played his Final round of the British Open on the Old Course at St. Andrews. And the moment could not be more emotional.Win

Tiger Woods could have played his Final round of the British Open on the Old Course at St. Andrews. And the moment could not be more emotional.

Winner of three editions of the tournament, two of them in St. Andrews, Woods scored 75, three over par, in the second round, to accumulate nine over par after 36 holes. Not surviving the cut.

Woods cried as he left the field. amidst warm applause.

“I realized that the next time it’s played here, maybe I won’t be here”the American declared.

Woods has called the Old Course a “historic” course, his “favorite.” He won the 2000 and 2005 Open editions in the field of St. Andrews.

His troubles started early, on the very first hole, when he hit his second shot at Swilcan Burn for a double bogey. He completed the first day at 78, six over par.

Woods, who is 46 years old and has suffered numerous injuries, said this It will surely not be his last British Open. But he added that he doesn’t know how much longer his body can resist and that he will probably have retired by the time the Open returns to St. Andrews.

I speculated that I could do it in 2030, although the rotation of the tournament venue has not yet been defined.

Still, Woods looked visibly excited. Thousands of fans watched his performance and cheered him on. When I passed near the hole where he was playing Rory McIlroy, he took off his hat. justin thomas greeted him too.

“As I got closer to the green, the cheer got louder,” Woods said.

Woods went down in history as the youngest player to complete a Grand Slam when he triumphed at St. Andrews in 2000.

It is also the Only player who won this tournament three times.

“People knew he wouldn’t survive the cut,” Woods said. “But the cheers increased with each hole. For me, it was a show of respect. I always respected this tournament and the traditions of the sport.”