The pandemic in football: more minutes of play and lower performance 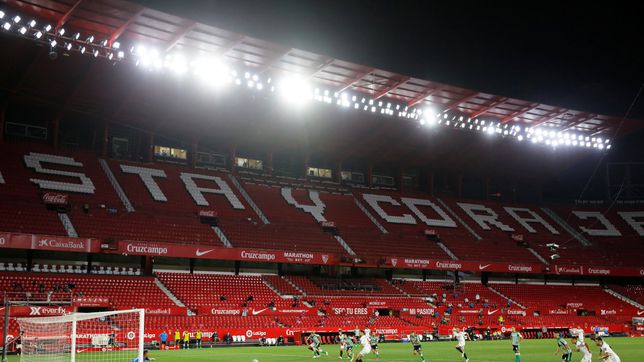 A study carried out by the Polytechnic University of Madrid (UPM) in collaboration with the University of Castilla-La Mancha (UCLM) and LaLiga reveals that the sports break due to the pandemic increased the efforts made by the players and reduced their performance.

The scenario of match congestion caused by the covid-19 pandemic, and which still affects the calendar today, led to up to three matches being played per week, with a considerable increase in the minutes played by each player in each match, according to this study.

Among its conclusions, which take into account the comparison between high-intensity actions in a week of three LaLiga Smartbank games before and after confinement, this supposed drop in performance is also explained, in terms such as average speed or distance covered.

Moisés Marquina, one of the UPM researchers who participated in the study, indicated that “the sports break caused by the confinement had consequences for the players, who increased the number of minutes played and suffered a slight drop in performance”, and that “midfielders were the most affected players”.

The other Mexicans looking to reach the Premier League
Today’s matches: the soccer agenda to watch on TV this Thursday, May 5
Zinedine Zidane: 10 things you didn’t know about the French star
FOOTBALL 2731

Loading...
Newer Post
Hustle: Who is Bo Cruz, the NBA player who appears in the new Netflix movie?
Older Post
With the series tied 2-2, the NBA Final returns to San Francisco