The PGA suspends 17 players, including Mickelson and Johnson 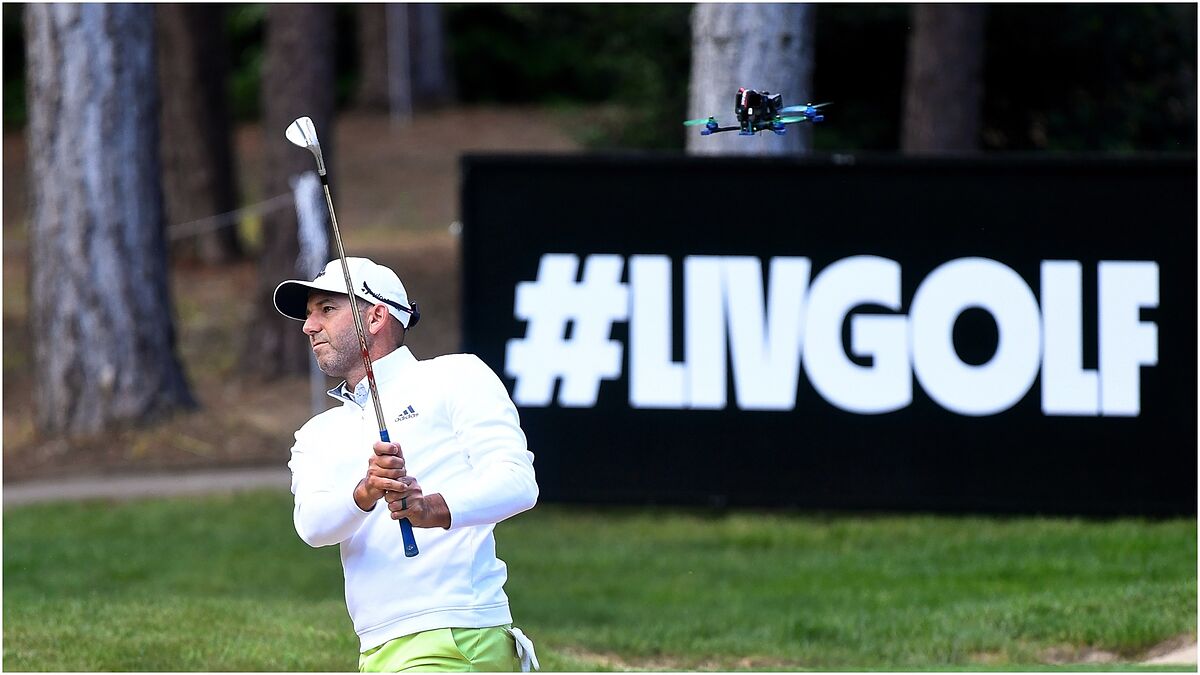 The PGA suspends 17 players, including Mickelson and Johnson

ANDhe PGA Tours has officially announced that the players who are playing from today the inaugural event of the new LIV Golf Invitational Seriesin the Centurions Club of London, are automatically suspended from the US circuit. according to Jay Monahcommissioner of PGA Toursthese golfers decided to play the event in question without the proper authorization established by the regulations of the American tour.

None of them will therefore be able to participate in tournaments of the PGA Toursincluding the Presidents Cupnor the rest of the circuits sanctioned by the tour, such as the Korn Ferry Toursthe PGA Champions Tourthe PGA Tour Canada and the PGA Tour Latin America. In addition, monahan warns that “the same fate befall any other player who participates in future events of the Saudi Golf League violating our regulations.

Furthermore, players who voluntarily gave up their membership in the PGA Tours before beginning this new stage with LIV Golfamong those who are Dustin Johnson either Kevin Nathey will be removed from the points list of the FedExCup behind the RBC Canadian Open which takes place this week and they will not be able to participate equally in events on the American circuit or with invitations from sponsors.

“These players made their decision for their own financial reasons, but they cannot demand the same benefits, considerations, and opportunities from the PGA Tours. That expectation disrespects our supporters and our partners,” the commissioner explained. In addition, he promises that none of the current members of the PGA Tours was negatively affected -in rankings, eligibility, playoffs…- by suspended member players who had not yet resigned, as is the case with Phil Michaelson.

the spanish Sergio Garcia resigned his membership PGA Tourscircuit in which he was competing this season, before agreeing to play the Saudi series, so the suspension does not affect him -he was no longer a member of the circuit-, although I know the impossibility of playing events on the American tour even with invitations of sponsor.

A statement from LIV Golf in response

After the announcement by the PGA Toursthe new saud tour has issued a statement regretting its decision: “Today’s announcement of the PGA Tours is vengeful and deepens the divide between the Tour and its members. It is worrying that an organization dedicated to creating playing opportunities for golfers is the one blocking them. Of course, this is not the last word on this subject. The era of free agents is beginning. We are proud to have a full list of players who have joined us in London and beyond”.

Tags: Golf, sports Center
GOLF / MALLORCA OPEN 2021: Toni Ferrer, a ‘pro’ with two faces: from the office to the golf course
Nathan Lennelucek won the I Navarra Disc Golf Open
A golf tournament starts in Estudiantes that promises a car 0 km for a hole in one
GOLF 979

Loading...
Newer Post
Summary of the 2021-22 NBA season
Older Post
Formula 1: Mercedes will put the colors of LGBTQ+ Pride on its logo in three races | With this idea it will be presented at the Grand Prix of Azerbaijan, Canada and Great Britain