The PGA Tour Latin America will have a stop in Colombia 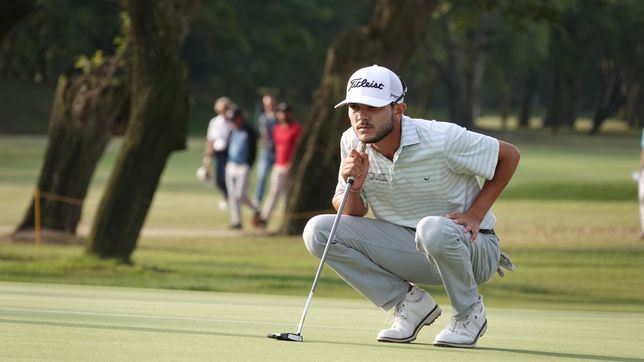 Everything ready for the return of the PGA TOUR Latinoamérica to Colombia. The most important professional golf circuit in the region recently ann

Everything ready for the return of the PGA TOUR Latinoamérica to Colombia. The most important professional golf circuit in the region recently announced its stop in the country to play the Volvo Golf Championship by Seguros del Estado.

The tournament will be played at Club El Rincón de Cajicá from June 2 to 5, with the participation of approximately 144 players from more than 20 countries. Volvo will be the title sponsor.

The Volvo Golf Championship will be the PGA Tour Latin America’s tenth stop of the season. This event is part of the Total Play Cupwhich will give the five best golfers full status to participate in the Korn Ferry tour, the second category of golf in the world.

“Within the framework of this, the thirteenth visit of the PGA TOUR Latinoamérica to the country and which takes place just at the crucial moments to define the winner of the Total Play Cup, it is an honor to make this announcement, which seeks to bring the world of golf to another dimension”, commented Camilo García, delegate spokesperson of the PGA TOUR Latinoamérica, in the presentation. 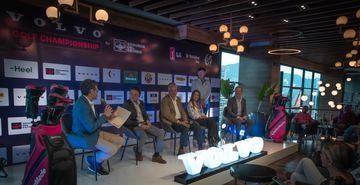 Presentation of the Volvo Golf Championship.Official

For his part, the president of Club El Rincón, Juan Manuel Villegas, pointed out that “thanks to this event, players from various countries will begin their career towards the dream of reaching a professional golf circuit. Once again we will show the world why we have one of the best golf courses in the region, which will surely bring out the best talent in each participant”.

The prize pool for the Volvo Golf Championship by Seguros del Estado will be $175,000. The course will be par 72.