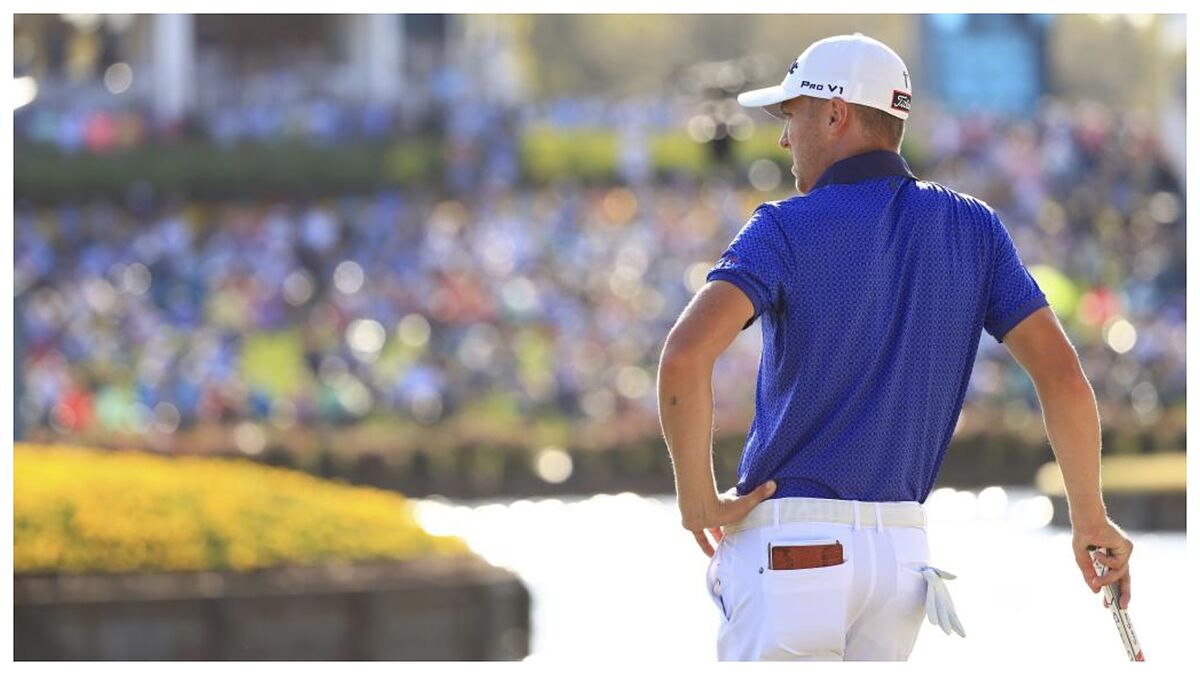 ANDhe PGA Tours has already communicated to its member players the changes to make in the calendar of the circuit and the FedEx Cup, in order to ad

ANDhe PGA Tours has already communicated to its member players the changes to make in the calendar of the circuit and the FedEx Cup, in order to adapt to the new scenario of world golf, which has just given birth to a new and lucrative circuit subsidized by the sovereign fund of Saudi Arabia. That yes, this new calendar will not start walking until fall 2023as reported Golf Digest.

That is to say, from the end of September 2023, when the new PGA Tour season begins, they will start a series of eight tournaments -‘majors’ apart- with a limited number of players and without cutting. The bag of each of these events will be 20 million dollars and they will only have access the top 50 finishers from the previous season’s FedEx Cup.

On a sporting level, however, the tournaments will not end here, since players outside of that ‘top 50’ will be able to compete in a series of alternate eventsin which they will fight to improve their ranking and to keep their cards for the following year.

Another novelty is that the PGA Tour will return to a calendar that occupies the calendar yearalthough for the moment, its commissioner, Jay MonahI do not specify more details to the players who are going to play the Travelers Championship this week, to whom he advanced some of the master lines for the future.

Another issue that remained unanswered for the moment was how the link between the PGA Tour and the DP World Tourwhich is intended to be reinforced in order to jointly face this new stage.

According to Monahan himself, the new circuit, LIV Golf, has requested the World Ranking (OWGR) that its tournaments be integrated into it. Whether these events can count depends on the OWGR’s eight-person board, which includes Monahan, DP World Tour CEO Keith Pelley, along with representatives from the USGA, R&A, PGA of America, Augusta National Golf Club and the International Federation of the PGA Tour; OWGR’s board is currently chaired by Peter Dawson, former CEO of the R&A. Namely, the LIV can find here an important stone in his way if he does not manage to access the ranking.

If 25 years ago it was the irruption of Tiger Woods that progressively multiplied the prize pools, now it is the appearance of a competitor with unlimited funds that pushes the PGA Tour to make its circuit even more exclusive, if possible, and to increase the profits of the PGA Tour. his players.

Loading...
Newer Post
The brutal KO of the UFC that has caused a worldwide impact
Older Post
Formula 1: Pirelli announced the tire compounds for the Austrian Grand Prix