The photos of the F1 Belgian GP 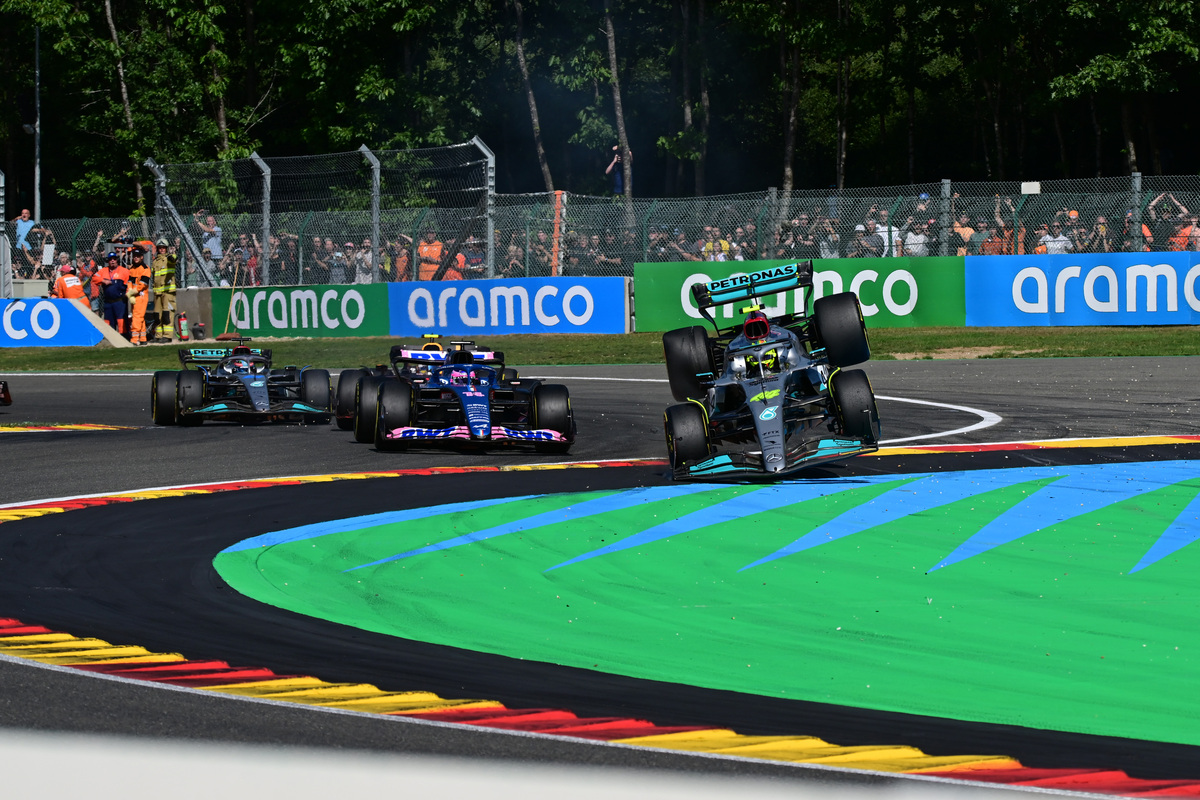 The Formula 1 vacations came to an end with the return of the premier category of motorsport to the Spa-Francorchamps circuit in the 55th edition of a Belgian Grand Prix that confirmed its continuity for 2023.

The first half of the 2022 season has left us an unstoppable Max Verstappen at the head of the drivers’ standings with an advantage of more than 3 races in terms of points against a Charles Leclerc who has been forced to retire or has made mistakes when he was leading more than one race, a situation that it has gotten worse with another victory for the #33 despite starting late.

On this occasion, the penalties were the protagonists in their respective races: with the elements of their power units more than at the limit, both had to face a great prize for the comeback from the grill bottom in which luck smiled only on the reigning world champion.

For its part, Fernando Alonso He took advantage of all the opportunities that were presented to him aboard a Alpine A522 which, surprisingly, did not present any damage or lack of performance after Lewis Hamilton’s Mercedes passed over it after colliding with the Asturian by not leaving a gap in turn 5.

Aware that the title is practically impossible, although mathematics has not ruled them out completely yet, at Ferrari they approach the last 9 races of the year with an evolved engine in its electrical part before the FIA ​​completely freezes its development, with a Carlos Sainz who had to settle for staying in podium positions against an intractable Red Bull.

Loading...
Newer Post
Italian GP 2022: Free Practice 3 of F1 of the Italian GP live
Older Post
Ligue 1: Al-Khelaifi: “Some clubs have a debt of 1.8 billion, this is the danger for football”