The photos of the Italian GP of F1 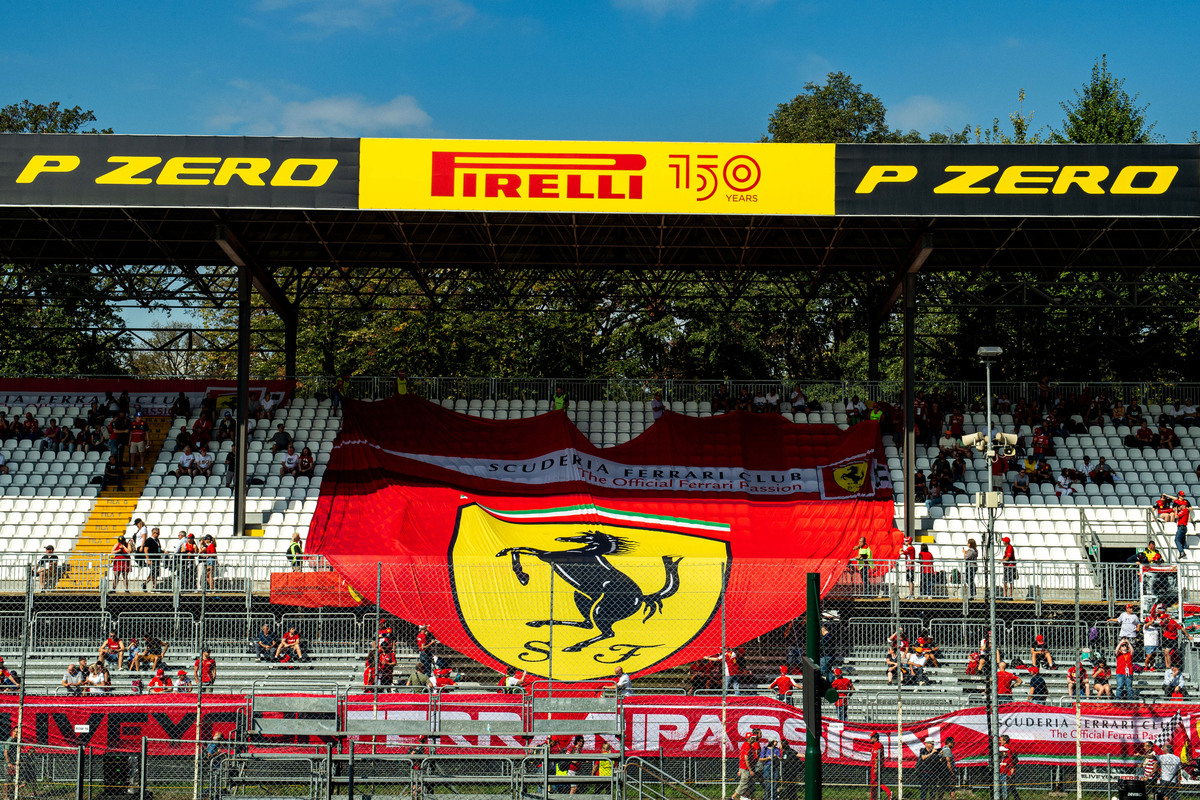 Ferrari has been presented at the 72nd edition of the Italian GP with a livery never seen before, with the color yellow as the real protagonist, wi

Ferrari has been presented at the 72nd edition of the Italian GP with a livery never seen before, with the color yellow as the real protagonist, with the firm intention of delaying the spoils of Red Bull and Max Verstappen as long as possible.

The Monza circuit, more commonly nicknamed ‘The temple of speed’is one of those mythical layouts that has been present in the Formula 1 calendar since 1950 when the premier category of motorsport became official and started running along with 6 other circuits, including Silverstone or the Principality of Monaco.

In his house, Scuderia Ferrari is decked out in a special ‘Giallo Modena’ decoration on the occasion of the 75th anniversary, surprising with a yellow color in honor of Modena, where it was founded back in 1929. Only a double or a victory will serve to placate, even temporarily, the unstoppable streak that Red Bull has in a championship that seems a matter of time before it falls on his side.

Of first, Fernando Alonso and Alpine have proven to be the fastest of the rest thanks, among other things, to the high top speed of their A522. If things don’t go wrong as the weekend progresses, the #14 will try to extend a series of ten consecutive GPs scoring points that began back in the Spanish GP.

Carlos Sainz and theirs have exhibited a good pace from the first after testing the different floors that they have used in 2022 in their F1-75, since Mattia Binotto himself confessed in Zandvoort that “we have lost something since Hungary”, a point of no return from which both he and Charles Leclerc hope to escape in any way with the support of the tifosi.