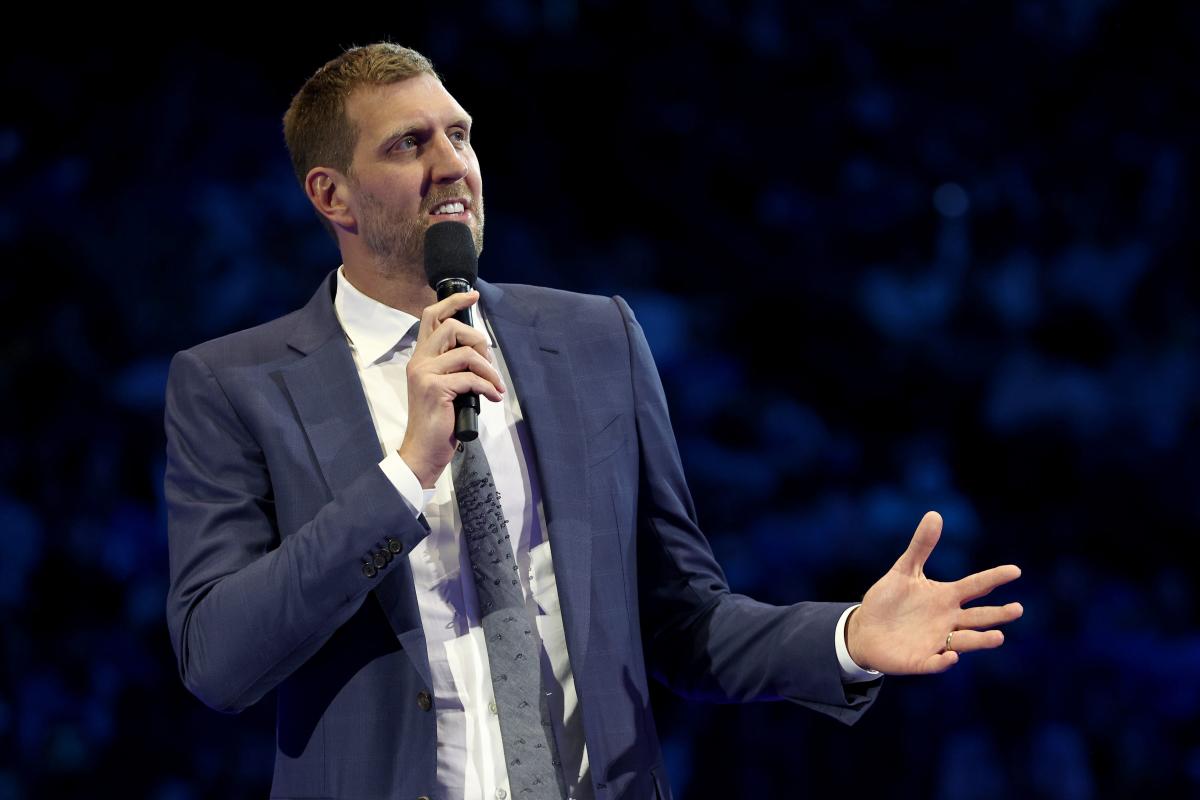 Dirk Nowitzki, at 44, said he took too long to retire from basketball - Credits: @Tom PenningtonA true legend of world basketball. An indelible ma

Dirk Nowitzki, at 44, said he took too long to retire from basketball – Credits: @Tom Pennington

A true legend of world basketball. An indelible mark for the NBA, but much more for Dallas Mavericks, who enjoyed it for 21 seasons. The German Dirk Nowitzky, at 44 years old, is an icon within the franchise and a reference for new generations. The former power forward, who was NBA champion in 2001 and MVP of those finals, spoke again about the physical difficulties that he carries after so many years of high demands.

Nowitzki retired in 2019 and in recent days he chatted with some local media, explaining that perhaps he extended his career too much and that this made him pay a high price physically, with consequences that he suffers today in his day to day. “As I said a while ago, I keep thinking that surely those last two years in the NBA were not worth it. There were brilliant moments, of course, but the team did not do well and the reality is that I could hardly move anymore.

Some time ago, in the podcast of Toni Kroos, his compatriot and Real Madrid midfielder, Nowitzki already explained everything he suffers today for those efforts he made during the end of his career: “If I had retired two years earlier, I’m sure that now I could move better. I could play soccer from time to time with the children. Now I can’t even do that.” 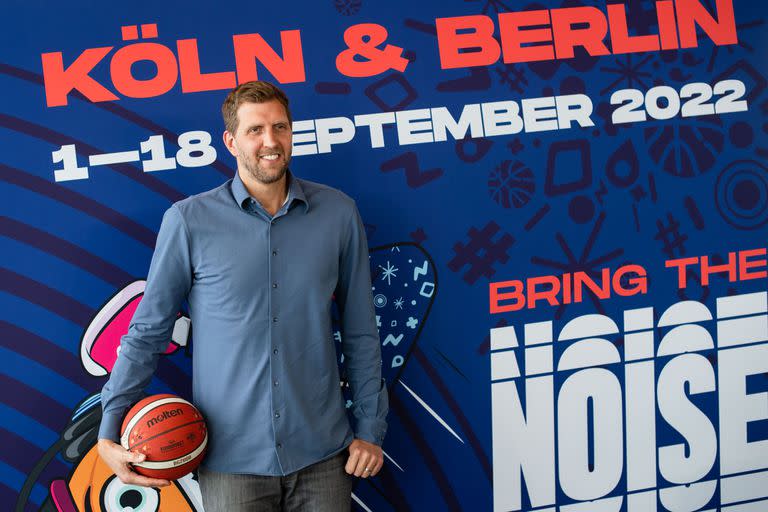 Dirk Nowitzki serves as an advisor to the Dallas Mavericks – Credits: @picture alliance

Nowitzki started playing basketball late: he did not make the leap until he was 13 years old. But his progression was rapid since then: came to the NBA in 1988 from the German second division, and soon became a standard bearer for the Mavericks. However, such an intense career left marks that he must deal with today, such as not being able to play tennis as he would like, another of the sports he loves. “Tennis is a great sport, a lot of fun. But if you can’t move like God intended, it’s tough. I try to play a couple of times a week, but I have almost no mobility. Almost everything I play is doubles matches, I hit a few forehands from the back of the court and not much else.”

One of his last public appearances was during the tribute to the 75 best in NBA history that took place during the Cleveland All-Star, and there he was seen with problems moving and with some gestures of pain. Nowitzki now works as a consultant for the Dallas Mavericks, which gives him more free time.

Beyond these difficulties that he has to endure, he is happy about how he can enjoy himself after retiring: “The best thing is that I can organize my time. I can take a whole month off and do things at home with my wife. And then I can be a few more weeks active in my role as adviser to the Mavs. Now I am my boss. That’s why I told Mavericks officials this was the role I wanted right now, I didn’t want to get into a full-time job. I’m very comfortable like this.”

VIDEO: Nowitzki is moved remembering his time in the Mavericks in his tribute

Loading...
Newer Post
Sorare joins forces with Serie A of football to launch NFT cards of the Italian championship
Older Post
Formula 1: Calendar, schedules, results and positions of the drivers’ and constructors’ championship 2022