The pick in the Chicago Bulls NBA Draft 2022: Dalen Terry 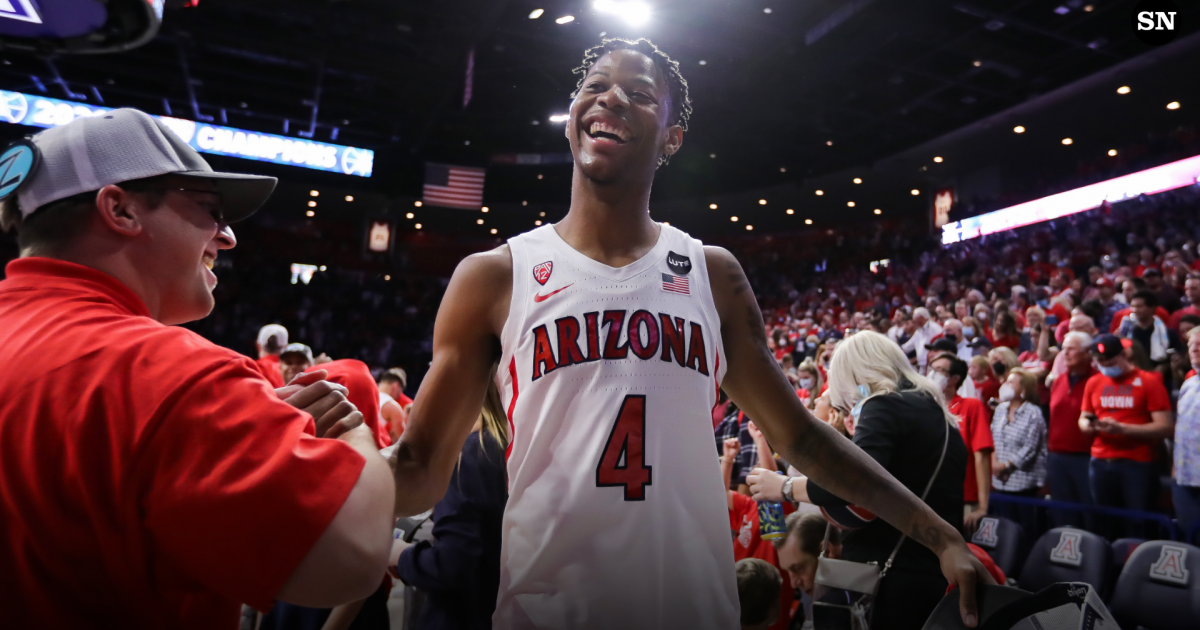 The NBA Draft 2022 passed and in the case of the chicago bullsthe event left just a single selection. The Illinois franchise drafted Dalen Terry wi

The NBA Draft 2022 passed and in the case of the chicago bullsthe event left just a single selection. The Illinois franchise drafted Dalen Terry with pick 18.

How does he play, what are the strengths, weaknesses, characteristics and statistics of this new Chicago player? An in-depth look below.

How does Dalen Terry play?

Like Koloko, Terry stands out for his defensive potential. Tall, long, athletic, versatile and with very good energy on that side of the field. Solid contribution in blocks, steals and rebounds. He allowed just 36% of the field in one-on-one action. Capable of marking multiple positions.

Offensively, Terry’s future is much less clear, although he has very interesting virtues. Mainly his combination of height and through visionfunctioning as the base of Arizona despite its 2 meters in height. He averaged 5.1 assists every 36 minuteswith a phenomenal ratio of 2.9 assists per loss. Extremely selfless player who looks much more to his teammates than to the rim: he had 0.7 assists per shot, one of the highest marks among Draft guards.

Of course, the other side of the coin goes through their scoring limitations. He tried little from three for the position (3 attempts every 40 minutes) and only shot 33% on catch and shoot. His 68% free throw at Arizona doesn’t help either. barely made a basket 3 triples from the dribble throughout the campaign. No low-post game despite his height and he rarely shot from pick-and-roll or pick-and-roll actions. Most of his conversions came in transition: 26% of his possessions, with an excellent 78% shooting rate.