The pick in the Los Angeles Lakers NBA Draft 2022: Max Christie, plus contracts for Scotty Pippen Jr. and Shareef O’Neal 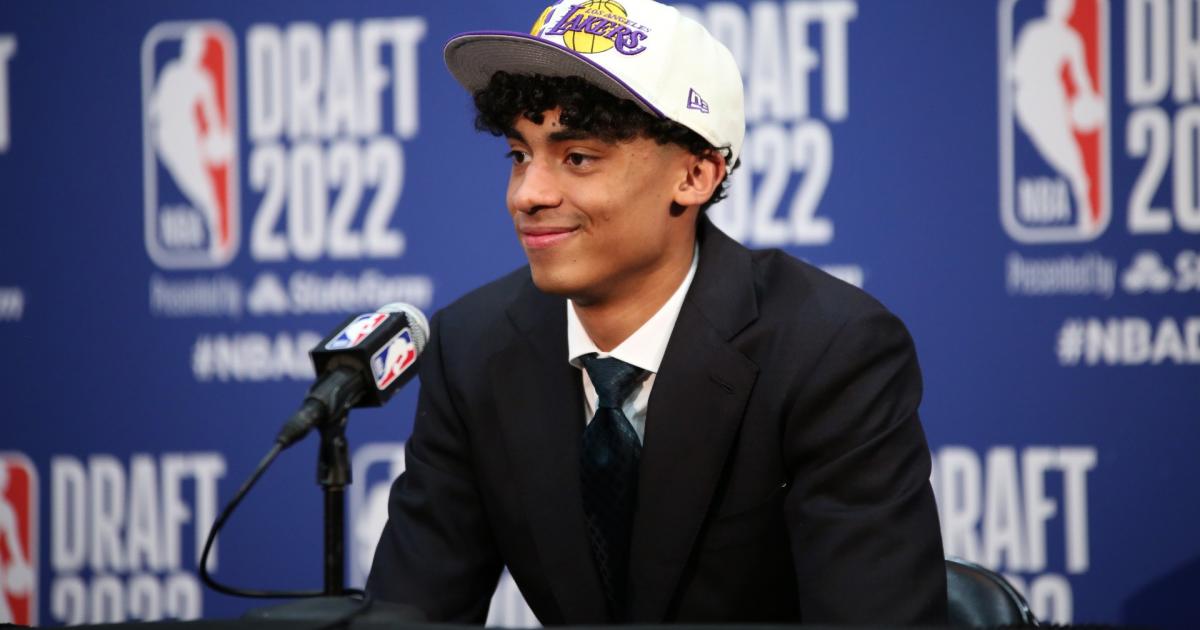 The 2022 NBA Draft passed and in the case of the Los Angeles Lakers, the event left a single selection. The California franchise drafted Max Christ

The 2022 NBA Draft passed and in the case of the Los Angeles Lakers, the event left a single selection. The California franchise drafted Max Christie with pick 35. Also, out of the Draft, they gave Scotty Pippen a two-way deal and added Shareef O’Neal to their Summer League team.

How does he play, what are the strengths, weaknesses, characteristics and statistics of this new Los Angeles Lakers player? An in-depth look below.

How does Max Christie play?

Christy is a escort 19 years old and 1.97 tall, who was considered among the best projects in his class, but is coming off an uneven year as a rookie at Michigan State. There he averaged 9.3 points and 3.5 rebounds in 30.8 minutesbut with low percentages: 38% from the field and 32% in triples.

Right now, Christie’s biggest and most consistent contribution comes on the defensive endwhere it really stands out. He has good height for the position, is very fast (tied for the fastest in the Combine) and above all, scores with great intensity and energy. The Illinois native fights behind screens and defends with great focus, both on the ball and off it. He didn’t have great rebounding, blocking or stealing numbers, but he did limit his defenders to a rock-bottom 30% shooting rate one-on-one.

In this action he is seen canceling Ryan Rollins, one of the best scorers in the NCAA. Specialist potential.

Offensively, Christie’s game is much more limited. His role is that of a shooter and player without the ball, but he is not yet efficient in that role. His mechanics are quite slow, his casting selection isn’t always the best, he barely cast a 32% in triples and a low 33% in catch and shoot. If he had shot more often than three, he would probably be a 1st Round pick.

Still, there are reasons to be hopeful about Christie’s shot: since its 82% in free throws, even its good effectiveness in the middle distance (39% in long doubles and 46% around the paint) and ability to move off the ball and shoot immediately.

When it comes to playing with the ball, Christie still offers little or nothing. He has a hard time defining in the paint or creating his own shot, he went very little to the free throw line, he almost did not score in pick and roll or clear actions, while he is one of the weakest guards in the entire Draft in terms of skill passer: just 1.7 assists per 36 minutes.