The Poblana Boxing Association, present at the World Championship of the specialty 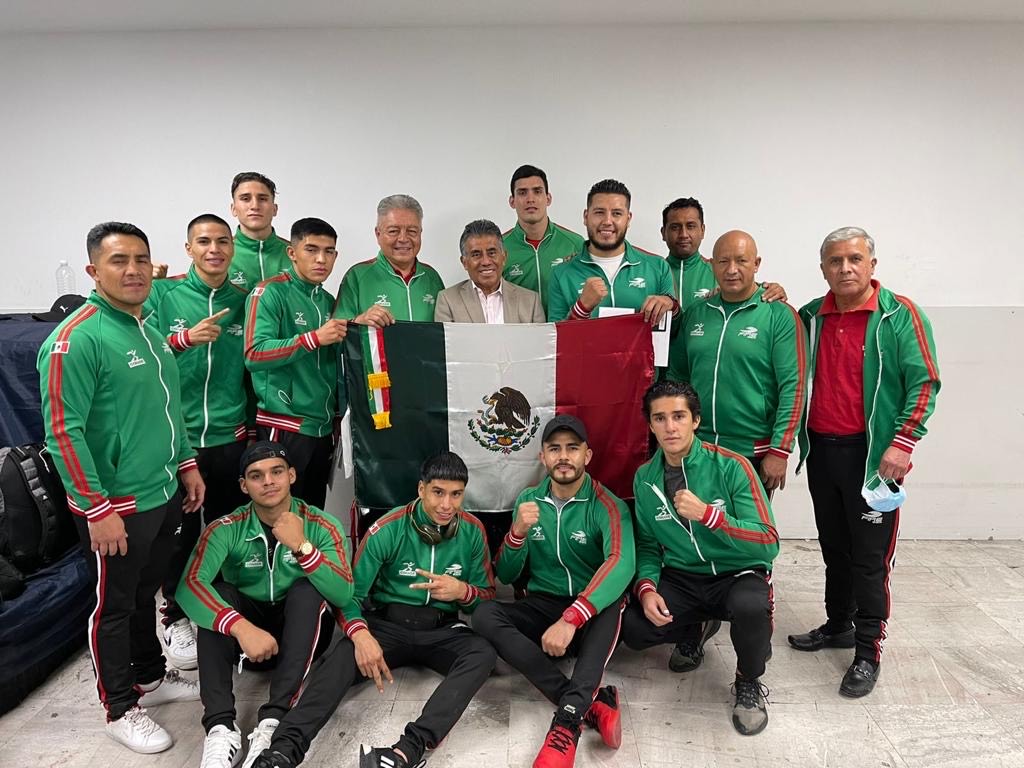 The Poblana Association of Olympic-Type Boxing (APOBA) is currently complying with an intense agenda of national and international events, in which

The Poblana Association of Olympic-Type Boxing (APOBA) is currently complying with an intense agenda of national and international events, in which several of its members take part with the firm idea of ​​achieving victory.

The World Boxing Championship promoted by the International Amateur Boxing Association (AIBA) in Serbia and the Elite National Championship organized by the Mexican Boxing Federation based in Guadalajara, are the two competitions in which representatives of APOBA participate.

This is the case of Antonio Rico Hernández, president of the Poblana Association of Olympic-Type Boxing, at this time he is part of the Mexican representation in the World Boxing Championship based in Belgrade, capital of Serbia where the best of amateur boxing meets .

Antonio Rico on this occasion is part of the coaching team of the Mexican boxing team, after a few years ago he also participated as a manager with the Guerrero team of Mexico in the World Series of Boxing of the same AIBA.

With these four athletes Puebla will seek the first places in their respective divisions and return with a medal from one of the strongest events by the Mexican Amateur Boxing Federation.

With them is also the international judge-referee Una Estrella Pilar Morales Javier who attends this event in Guadalajara, as part of her preparation for the next Youth Pan American Games that will be in the month of November in Cali, Colombia.

On the other hand, APOBA confirmed that next Saturday, November 6 at 12 o’clock in the municipality of Chachapa will be when the final of the 2021 Golden Gloves Tournament will take place, a contest that already had two first eliminatory rounds and he’s ready to meet his next champions.

Boxing: Eddie Hearn Blames Scar De La Hoya For Canelo Alvarez’s Loss To Floyd Mayweather
Leiva: “Boxing took me out of the street”
The Boxing Gold Belt Cup in the junior and youth categories will be held in Portoviejo | Other Sports | sports
BOXING 3060