The Porsche Cup Brasil in Termas with three former F1 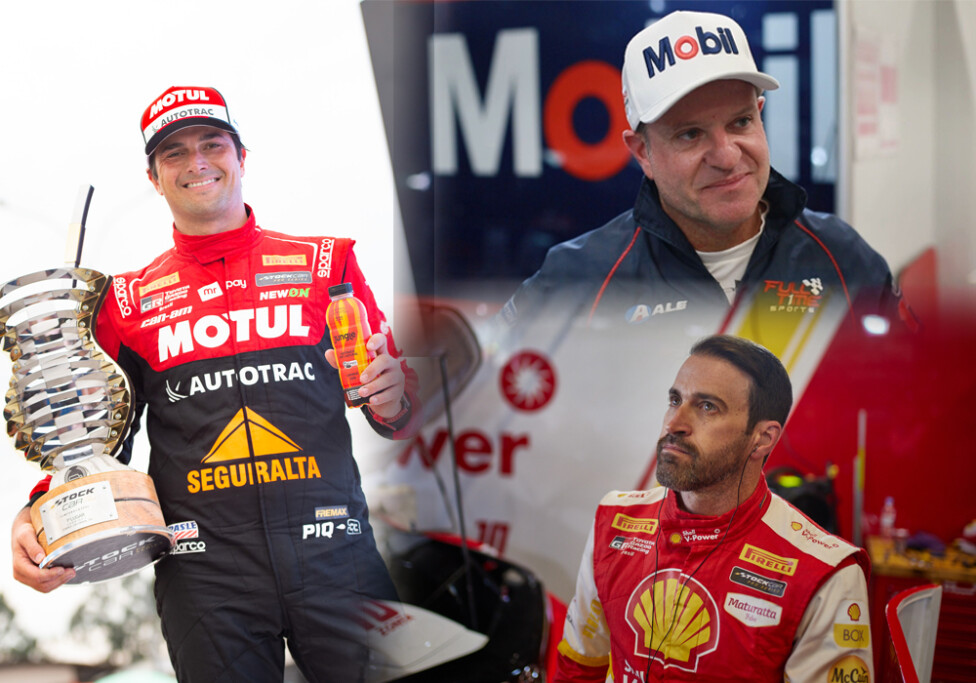 The visit of the Porsche Cup Brazil to the Termas de Río Hondo International Circuit, between August 10 and 14, will feature nothing more and n

The visit of the Porsche Cup Brazil to the Termas de Río Hondo International Circuit, between August 10 and 14, will feature nothing more and nothing less than the participation of three drivers known for Formula 1: the Brazilians Rubens Barrichello, Ricardo Zonta and Nelson Piquet Jr., who will be starting in the 300-kilometer Endurance race as guests in the main Carrera Cup class.

Barrichello, who has 11 Máxima victories, will share the No. 3 Porsche with Franco Giaffone, leader of the Sport subclass. “I am very happy with Franco’s invitation, I am a friend of the Giaffone family, I was married to his cousin for 22 years and we really have a family connection. I raced in Argentina for two years, but I don’t know this track and it will also be my first experience with the 992 generation model », he said. 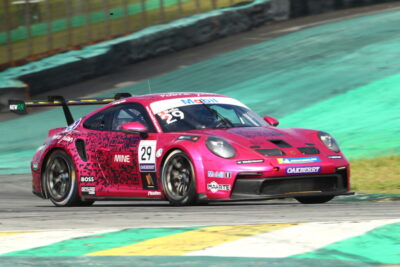 Zonta, meanwhile, will race with Werner Neugebauer in the No. 8 Porsche. The Curitiba native was in F1 between the 1997 and 2007 seasons as a regular and test driver for the Jordan, McLaren, BAR, Toyota and Renault teams.

Piquet Jr., meanwhile, will team up with Rodrigo Mello in the No. 29 Porsche. It should be noted that Nelsinho contested 28 GPs and his best result was a second place in Germany with Renault in 2008.

Loading...
Newer Post
Conor McGregor from the UFC to Hollywood | Sports Gossip 123
Older Post
Xander Zayas puts the finishing touches on his preparation heading into the fight on August 6