The Power of the Ring: Curry, Kerr, and the Return of the Dynasty 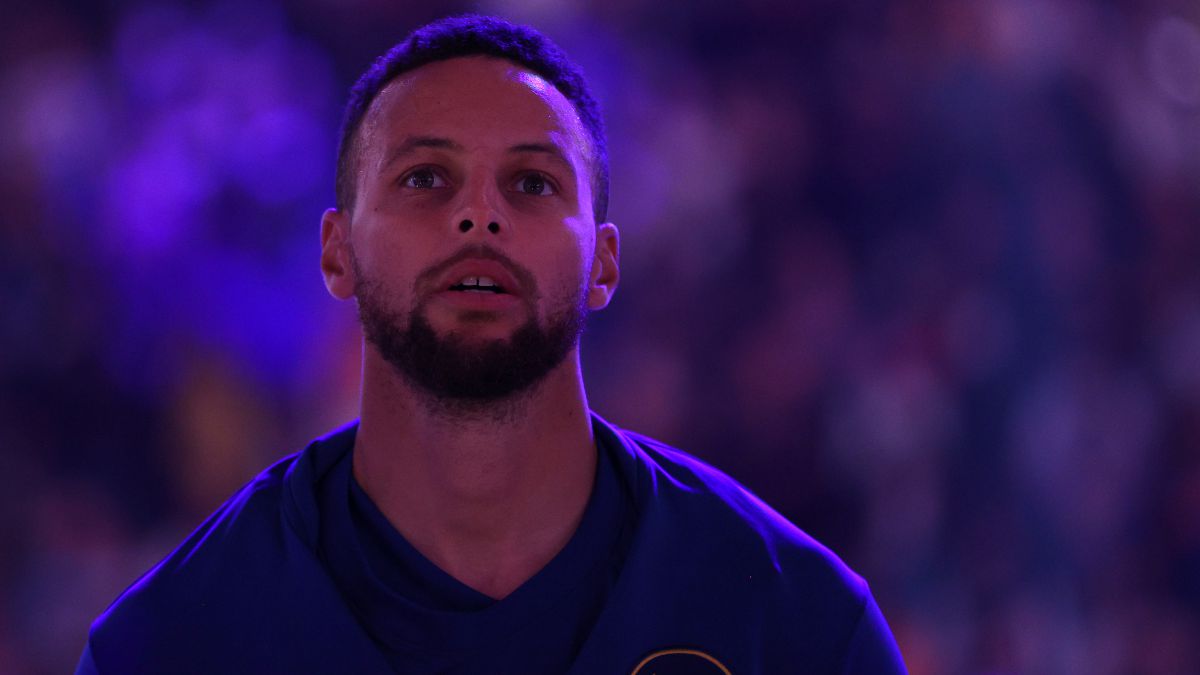 You do not live from the past, but you can live from it again. On very rare occasions and opportunities that must be seized with wisdom and some

You do not live from the past, but you can live from it again. On very rare occasions and opportunities that must be seized with wisdom and some perspective. After all, the NBA doesn’t wait for anyone; and, if it has already allowed you to succeed once, it is better to take advantage of that second option that many players, legends or not, have been left without enjoying. In that plan are the Warriors, who lead the League for the first time and indisputably since 2019, the last time they went through the highest of the West, a Conference that they ended up leading at the end of the season. It was the last time one of the greatest dynasties of all time made it to the Finals.. A year earlier, the last ring fell. And after all that, injuries, ostracism, a very expensive move and no playoffs. Until, it seems, now.

The Warriors lead the NBA (10-1, the first to reach double digits in wins). And not only that, many more things: the sensations are those of 2015, that team with 65 victories that started a dynasty that was accompanied by a rivalry, both historical. They mix the seniority of players who are in the prime and not with years of more, along with players who go from the bourgeoisie of the League to the lowest class. Young and experienced men coming together under the leadership of Steve Kerr, that celestial being that he added to his five rings as a player, another three as a coach. And that began questioned after a dismissal that the fans did not like (that of Mark Jackson) and ended up elevated to the top of an NBA that knows like no one and in which he has shown one of the greatest virtues ever seen: that of being in the right place and place.

The technician, with a magnetic speech, has been present even in those absences marked by his constant back pain and has managed to get past Kevin Durant and spend two years rebuilding the chemistry of a team that on the track has re-formed Bob Myers, the thinking mind of a multifaceted franchise in which harmony and collective work are established with personalism and verticality, but with a greater sense of unity than in other places in different ( not necessarily worse) cultures. And so, it has been achieved that Curry returns from a season of five games to be the reference of the NBA, that Draymond Green acts as a trainer and is in tune with his peers, overcoming his usual problems with a Durant that is conspicuous by his absence; that Klay Thompson have a recovery plan that is close to his long-awaited return. And with Iguodala back, Payton, Poole, Wiseman, Wiggins, Looney … In short: a great team.

The sensations of yesterday, the triumphs of today

The Warriors are, to this day, the second best defense in the NBA alongside the Heat and only behind the Nuggets. And the best attack in the competition, with more than 115 points per game. In addition, they are third in percentage of field goals, first in triples scored, second in percentage of triples, fifth in rebounds, first in assists and third in steals. His net rating, the best in the league, is the only one that reaches double digits (+13.3). And they are the fourth fastest playing team this year after the Lakers (Westbrook and his stuff), Rockets and Spurs. Attractive game, suffocating defense to go on the counterattack and the triple as the primary weapon of a team that was a champion, with Curry as a prophet, from the era of three shots, the one that has reviled players from the past, who has turned pivots into point guards and is looking to the future with a new breed of professionals who have evolved the way of understanding basketball. As much as the purists are sorry.

And meanwhile, Curry is at nearly 28 points per game, with more than 5 rebounds and 6 assists. Jordan Poole, a hero as unexpected as he deserved, he is at 18.2 and has emerged in the worst games of the point guard and star just like the rest of the squad, which has also won when its reference has not been completely fine. 17.4 (35 in the last match) for the vaccinated Wiggins, 11.9 for Damion Lee and that defensive version of Green that hides statistics with an immense contribution in the intangibles that coaches value so much: 7.9 + 8.5 +7.3. The power forward has returned to his usual defensive level, to that role that made him almost a legend. And, at the same time, he has modulated his character to act as the spiritual leader of a group that once again has a wide bench, a massive participation of all the players and a group connection that goes from the court to the locker room.

In short, we are back to our old ways. The Warriors are once again in all the pools, they play a game that they fall in love with and have won 10 of their first 1 games, with a single loss, and almost, against the emerging Grizzlies. Steve Kerr regains the aura that he never lost but seemed pauseda, Curry has evolved and is in the best individual and collective moment of his career, Green (he retired injured in the last match, but the forecast is that he will return soon) is back to his usual self and the quartermaster contributes in a cohesive way. And all, in the absence of James Wiseman return and, above all, Klay Thompson. That hero down and out of play since his injury in the sixth game of the Finals, in 2019. That enormous guard who contributes in attack and defense, who does not need to dribble the ball to score a huge amount of points and that history will remember as the mainstay of one of the best dynasties in history. If he returns well, the Golden State franchise will be in for anything. The Warriors are back. The only thing that remains to be seen is whether he has done it to stay. There is the key.

Change of cycle in the Boston Celtics
Mitchell puts Milwaukee in its first pothole after the ring
NBA: Gabi Deck’s zeros: many in the checking account and many on the court
NBA 807

Loading...
Newer Post
“It looks like nothing seen before”: UFC president is impressed by talent of Russian-born fighter Khamzat Chimaev
Older Post
The 24 Hours of Jujuy – Interprovincial boxing returns to the ring of the Sociedad Obrera