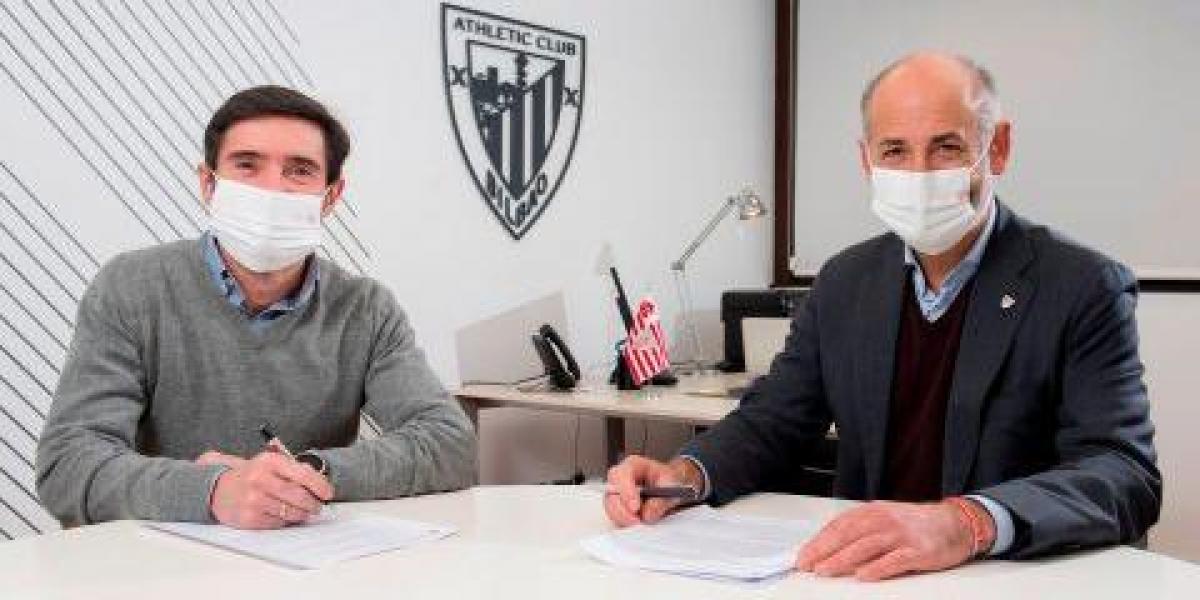 As soon as he can, Elizegi slips that not only does he not rule out, but his pulse will not shake to close Marcelino’s renewal. Nothing against the Asturian coach or his work, but based on the fact that the merits are not yet sufficient to consider renewing him, it does not seem ethical to leave said inheritance to the next. More class and less stubbornness.

If Elizegi’s fear is that by the time the elections are held it will be impossible to sign him, the elections are brought forward, period. That decision, as well as the Sports Directorate, must be made by whoever is elected by the polls

Episodes of violence in and around football reappear. Once again, a violent and brainless approach to what should be a show of enjoyment for fans, more or less passionate, with room without risk for families and children. Whoever competes, take action and punish harshly. Not acting in time is allowing them to roam the stadiums again. Their vomiting presence seemed overcome, but they reappear. In neighboring San Sebastián this time and another time in Villamarín. And Simeone, make him look at it. Firefighters arsonists are plenty.

Women’s Football: Kenti Robles and Real Madrid aim for the Champions after an agonizing victory
Ancelotti and the armed block of the LaLiga soccer champion
He left football and became the hairdresser of the famous in Posadas
FOOTBALL 3197