The PRI is more alive than ever: MMA 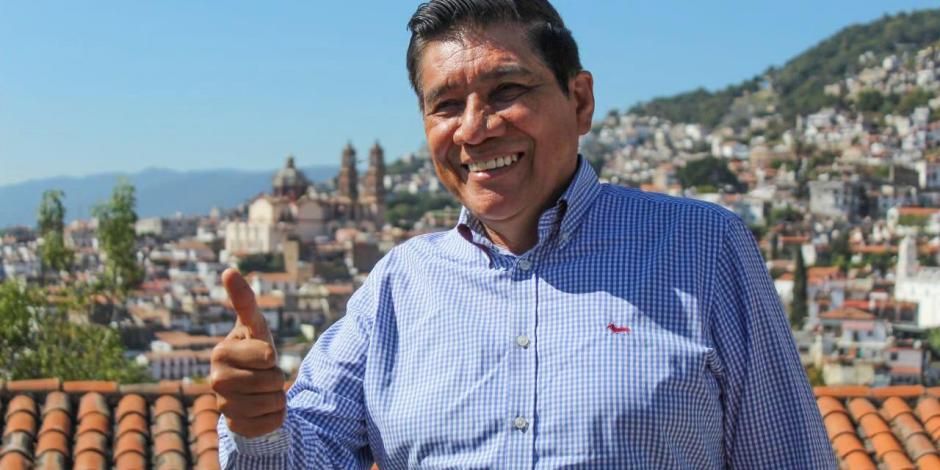 www.guerrerohabla.com* In these events, 468 Delegates were renewed to the State Assembly, who will also at

* In these events, 468 Delegates were renewed to the State Assembly, who will also attend the next National Session.

Chilapa, Gro. November 7, 2021.-After participating last Saturday in the Central Zone regional Assembly of the Institutional Revolutionary Party held in the city of Chilapa, the former candidate for governor for the PRI-PRD coalition, Mario Moreno Arcos, made important statements about the state current of his party, of which he stressed that he is more alive than ever.
Indeed, the PRI members showed their muscle this weekend, by holding municipal and regional assemblies in all regions of the State, where more than five thousand militants and leaders participated.
In these events, 468 Delegates were renewed to the State Assembly, who will also attend the next National Session.
Mario Moreno reiterated that it is necessary to strengthen the party through unity and despite the results of June 6, the PRI is competitive; Well, at the beginning of the electoral process, they were 35 points down and in the end they were only 4 points behind the winner, Evelyn Salgado Pineda, current Governor.
Moreno Arcos explained that he won the election of city councils in 40 municipalities. ‘We have practically 50% of the total of the State and we are only 4 points away from winning the governorship. Let us make it clear that we have a strong party, which is going to move forward; the PRI in Guerrero is more alive than ever. ‘
Speaking clearly and forcefully, Mario Moreno pointed out that after the National Assembly that the PRI is organizing, he will make an assessment regarding those who contributed, and who did not contribute to his campaign in the past electoral process, and based on this, define a strategy towards the future.
In this the former candidate is right; because it is very clear that many leaders of the PRI-PRD Coalition betrayed their candidate in some way, as it is affirmed inside, that the former mayor of Acapulco Evodio Velázquez Aguirre, promised that he would contribute 50 thousand votes in the port.
He was given a millionaire amount of money that he asked for, and in the end there were only eight thousand votes in Acapulco. It was a total failure.
The same thing happened throughout the state and it was many leaders of both parties who received a good amount of money to work the campaign and the results, as in Acapulco, were a failure.
These PRI and PRD leaders surely made a pact under the table with Morena and in that way they managed to help their candidate for governor. It will be interesting for Mario Moreno to investigate these facts and make the results known.

Tags: Warrior News, Chilapa de Alvarez News, The PRI is more alive than ever: MMA
UFC: Yair Rodriguez on Max Holloway: “He’s one of the best in MMA history”
UFC Vegas 36 Fallout: What’s Next for Darren Till?
The best and most exciting fight in UFC: Lawler vs MacDonald
UFC/MMA 316