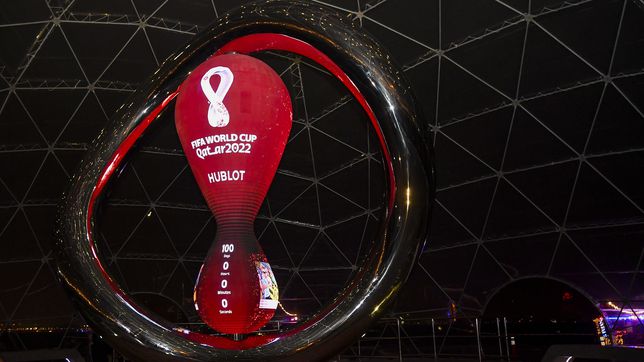 The 2022 World Cup in Qatar, to be held between November 20 and December 18, has already sold a total of 2.45 million tickets, with Qatar, the Unit

The 2022 World Cup in Qatar, to be held between November 20 and December 18, has already sold a total of 2.45 million tickets, with Qatar, the United States, England, Saudi Arabia, Mexico, the United Arab Emirates, France, Argentina, Brazil and Germany leading the ranking of ticket sales by country of residence.

In the last sales period alone, which ran from July 5 to August 16, when fans were able to purchase tickets on a first-come, first-served basis through FIFA.com/tickets, a total of 520,532 tickets were sold.

From the end of September, the launch date of the last minute sale phase will be communicated, which will last until the end of the tournament. Tickets will also be allocated on a first-come, first-served basis and will be confirmed immediately after payment.

FIFA.com/tickets is the only official channel for the general public to purchase tickets. Window sales will also start in Doha after the launch of the last minute sales phase.

Loading...
Newer Post
More competition for Mick Schumacher: Haas considers a driver who would return to Formula 1
Older Post
Gallo Estrada vs Argi Cortes: Where to watch the boxing match