The rain postpones the outcome of The Players to Monday 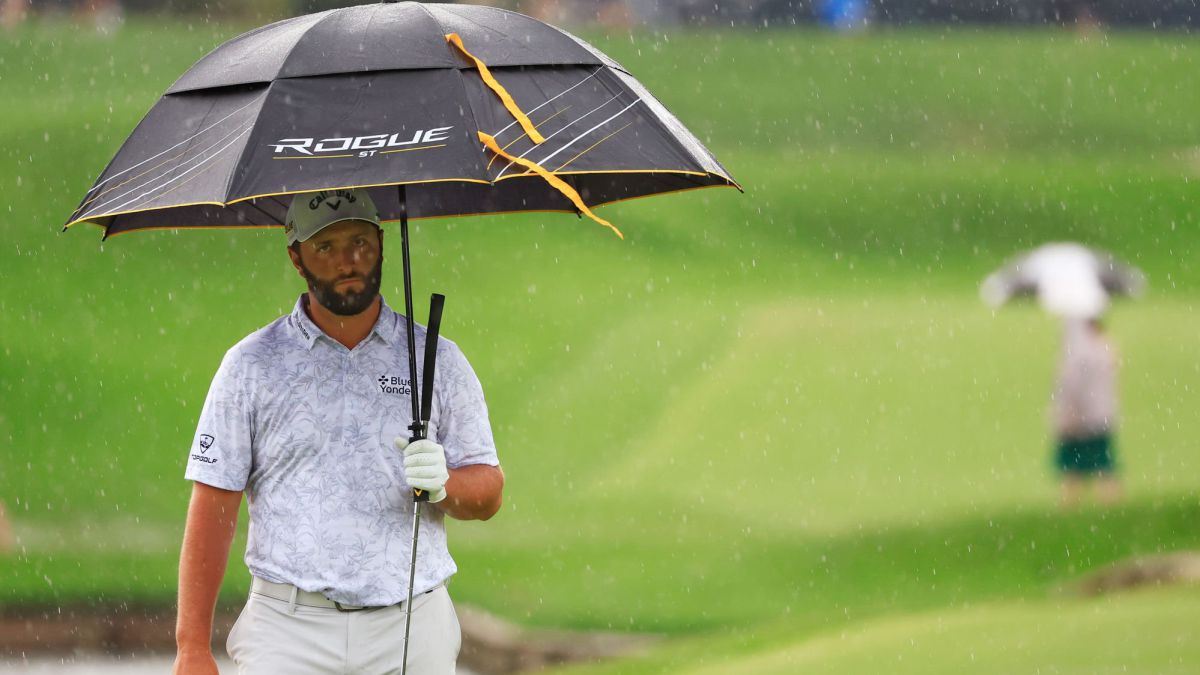 The rain waters North Florida and punishes The Players. The course of the tournament considered the 'big fifth', which takes place at the TPC Sawg

The rain waters North Florida and punishes The Players. The course of the tournament considered the ‘big fifth’, which takes place at the TPC Sawgrass in Ponte Vedra Beach, has been altered by the storms that are unloading these days on the southern state of the United States. This Friday, in which the second round should have been played, the first could only be partially completed, which was already unfinished on Thursday for the same reason.

Among the players who were able to present a complete card, when the night already covered the Iberian Peninsula after a suspension of more than four hours, were the two Spaniards in contention, Jon Rahm and Sergio Garcíawhich started off on a good footing and stood at -3 and -1 respectively thanks to their 69 and 71 hits.

Up to twelve players were left without going out on the field on Thursday. On the second day they were able to do it, but 47 troops were unable to complete the lap, which was interrupted in the middle of the afternoon in Spain and at 9:00 p.m. it was considered dead after waiting for a “window of opportunity”, in the words of Gary Young, the chief referee of the appointment, who did not arrive. At the provisional head of the table were then The English Fleetwood and the Americans Garnett and Hodge, all with -6.

Young himself had assured shortly before that within the organization scenarios were already gaining strength that involved finishing on Monday, and finally that will be the case.. It is not ruled out that the outcome will have to be postponed even until Tuesday, something rarely seen on the PGA Tour.