The raw revelation of Valtteri Bottas that shakes Formula 1 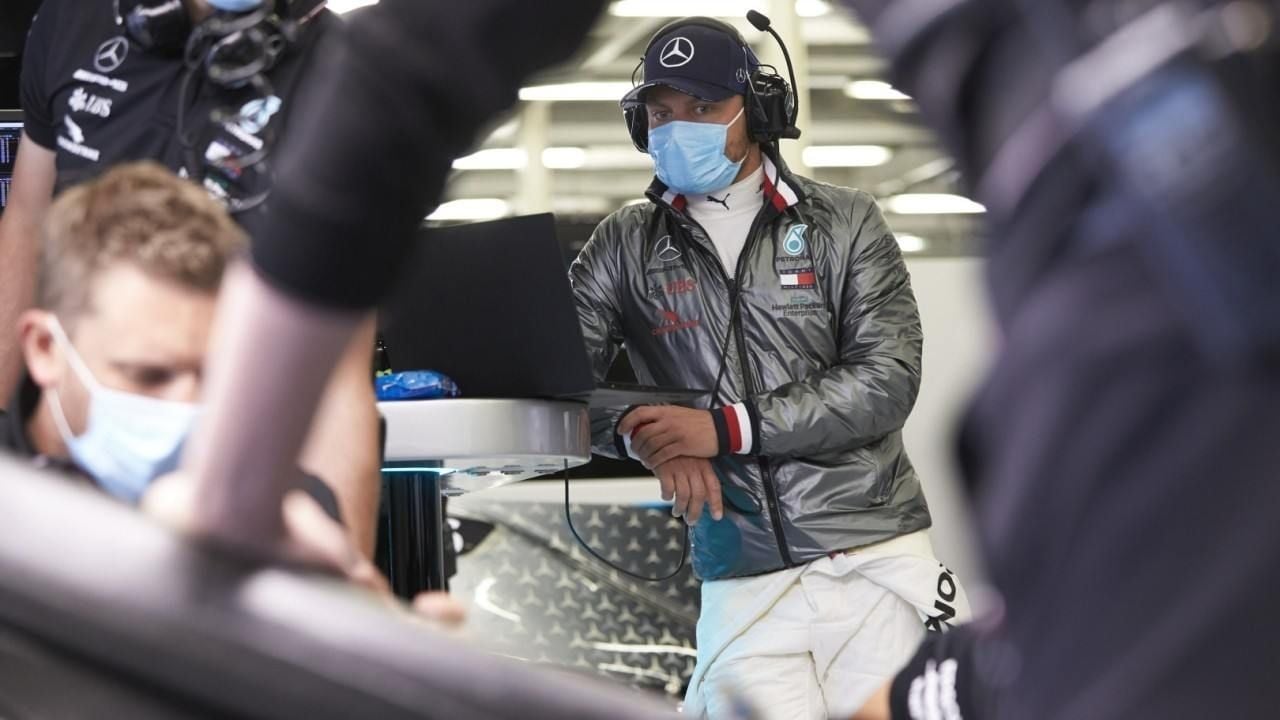 Valtteri Bottas acknowledged in a statement that the web portal collects’GPFans’ that at the beginning Lewis hamilton and he received the same treatment from the team of Mercedes, but that in the end &#8220;it was hard to accept that my role would be to help Hamilton.&#8221;

The Finn was not happy with his role as the Briton&#8217;s squire simply because he was getting better results as the races went by: &#8220;It&#8217;s not nice having to accept the role of gregarious, because that means you are behind your teammate and there will be no options to fight for the title. &#8220;

&#8220;I think that unconsciously, it can change the attitude of some people and the way they make decisions. There were also clear cases in which I have been in the support role, the first time it happened was in 2018 and it was very hard to accept. It was not good mentally, but with the passage of time you accept the situation, that you are behind in points, &#8220;reflected Bottas.

But Valtteri has already turned the page and is thinking about his new role as Alfa Romeo leader: &#8220;It is one of the reasons why I have made this change and I think I will enjoy it. I am ready to have a great responsibility and it will be. crazy to think it&#8217;s already my tenth season in Formula 1. I will apply as best as possible everything I have learned with Mercedes here. &#8220;

Tags: Formula 1, Mercedes, Valtteri Bottas
F1 – Italian GP 2021 – Ricciardo wins the Formula 1 Italian Grand Prix race
Which Mexicans can arrive in Formula 1 soon?
Red Bull assured that its engine for the new season is not at the level of 2021
FORMULA 1 622