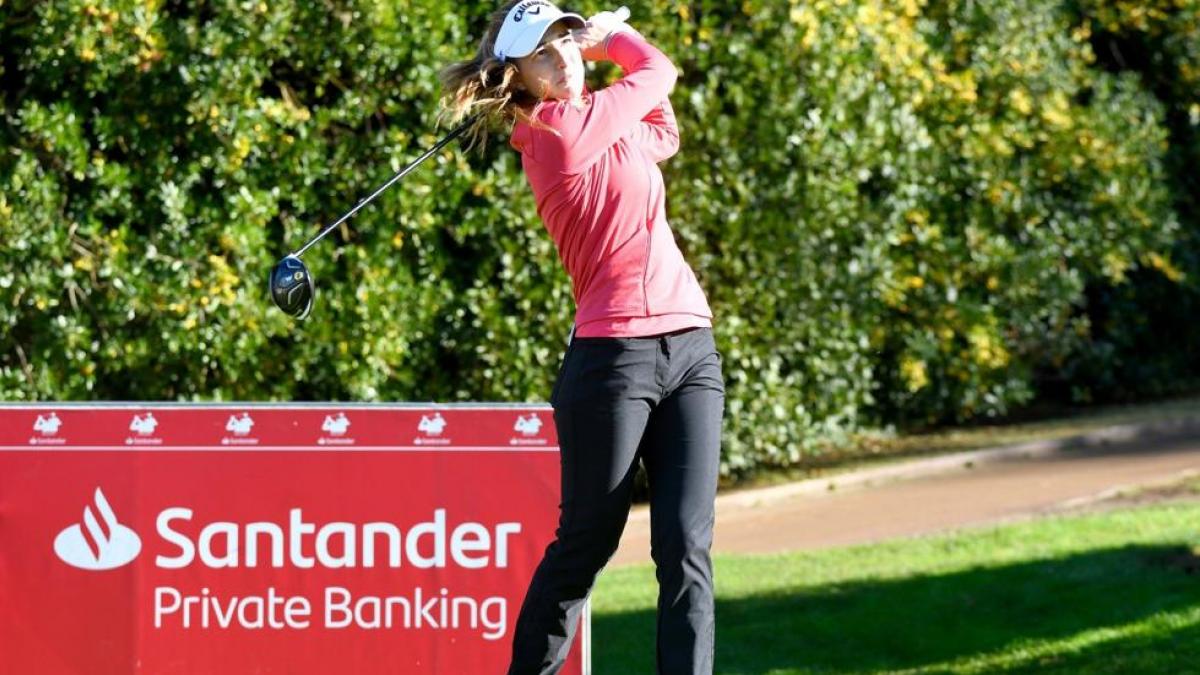 The Real Club Sevilla Golf will host the 2021 edition of Santander Spanish Professional Women’s Championship, an appointment that will meet, among the next December 2 and 4, to many of the golfers with the greatest projection in the country and in which Sobrón Moon will defend the title achieved last year.

It will be the first time in history that this important women’s professional tournament has joined a club that is repeatedly considered one of the best on the European continent, as it is backed by the holding of numerous championships of the highest national and international prestige.

The course, a par 72 of 6,529 meters designed by Jose Maria OlazábalIt occupies an area of ​​61 hectares and consists of ninety bunkers and nine lakes to add difficulty to a route that requires maximum dexterity and concentration.

Inaugurated in 1992, the “Real” Seville has hosted the World Cup in 2004 -of great memory given that Spain, represented then by Sergio García and Miguel Ángel Jiménez, came second after England-, as well as three editions of the Spanish Open ( 2008, 2010 and 2012).

The Mallorcan golfer Sobrón Moon He will act as the favorite to revalidate a title he has won in the last three editions, the last one a year ago at the Novo Golf Resort in Oliva (Valencia).

Salinas Golf and Tennis residential complex: exclusivity and innovation
Cody Bellinger shows off his golf swing at Dodgers Stadium
How much prize money do the US and Europe win at the Ryder Cup?
GOLF 982