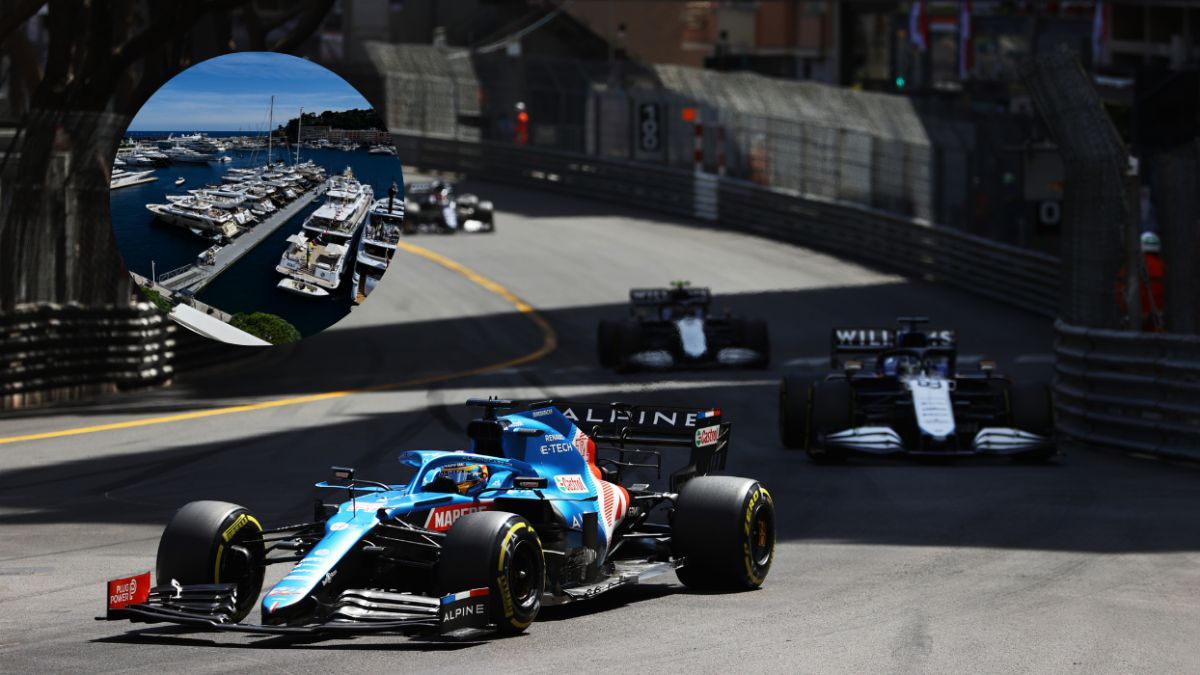 The world of sports allows its great stars a more than generous salary for each of their seasons. A salary that in the Formula 1 It can be around

The world of sports allows its great stars a more than generous salary for each of their seasons. A salary that in the Formula 1 It can be around millions of euros, causing in many cases to be invested in luxuries.

This is something you’re about to do Lando Norris, the young driver who will change his residence to stop in Monaco: “I’m moving to Monaco after Abu Dhabi for the reasons you probably expect. It’s something that obviously a lot of drivers are going to do, and especially with the way racing is. I think you have seen it with many pilots, how fast things can also go downhill, “said Norris himself in an interview and who has collected ‘The Sun’.

At 22, the McLaren driver will arrive in Monaco, joining more than a dozen top-class motorsport drivers who reside there. But, the most curious are the statements of the British, who has not hesitated to reflect that there is a reason why everyone wants to live in this small independent city-state.

Some reasons that the journalist has revealed Joe Pompliano, who has ensured that If you stay there for six months and one day each year, the pilot will not pay any income tax, capital gains tax, wealth tax, or inheritance tax, something that will undoubtedly benefit Norris financially, who charges 4.20 million euros.

Lando Norris announced yesterday that he is moving to Monaco, joining 12+ F1 drivers that currently live there.

If he stays there for 6 months & 1 day each year, Norris won’t pay any income tax, capital gains tax, wealth tax, or inheritance tax.

Monaco, in addition to presenting tax advantages, has a mild climate almost all year round, some views towards the Côte d’Azur, and is characterized by being a luxury enclave sheltered by the Alps.

What pilots live there?

Lando Norris is not the only Formula 1 driver who will reside in Monaco, and it is that other great stars of the competition arrived before him, starting with Lewis Hamilton, which has a net worth of 350 million euros, and which has several homes, although the one he uses the most is the one in this place.

It should be noted that another of the great names of this year, Max Verstappen, He also lives in this city-state, a destination where he rents an apartment worth about 18.7 million euros. A place where he resides with his girlfriend, Kelly Piquet. In this list you have to add other names such as Daniel Ricciardo, Valtteri Bottas, Antonio Giovinazzi and Charles Leclerc, or former drivers Nico Hulkenberg and Daniil Kvyat.