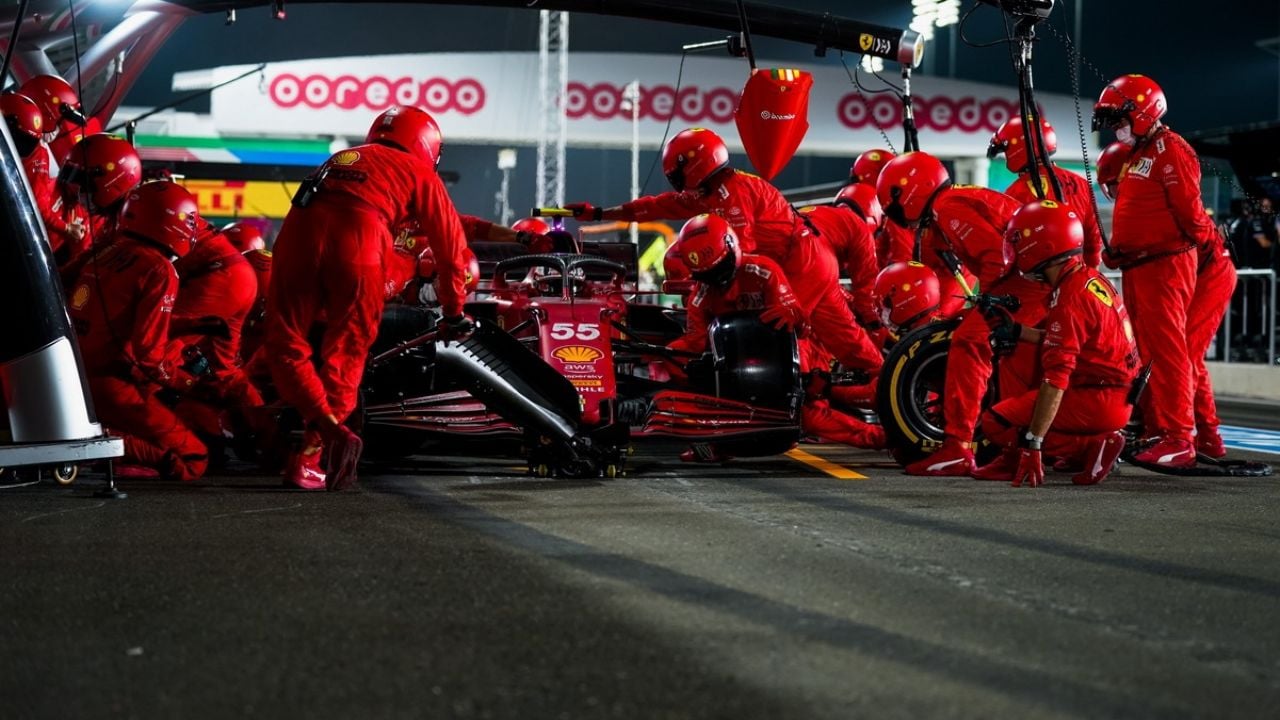 The Scuderia ferrari is not going through a great moment in its history within the Formula 1: 13 years have passed since the last time the Itali

The Scuderia ferrari is not going through a great moment in its history within the Formula 1: 13 years have passed since the last time the Italian team won the constructors&#8217; championship and it is now 14 years that a pilot of &#8220;Il Cavallino Rampante&#8221; is not a world champion. After several years of mediocrity and some failures, the team led by Mattia binotto would add to their ranks a historic motorsport who already knows what it is to win with Ferrari: Jean todt

Jean Todt became president of the FIA ​​in 2009

Since Todt left the presidency of the FIA A little less than a month ago in the hands of the Emirati Mohammed ben Sulayem, the Italian media and around the world have fueled rumors about the possibility that the 75-year-old Frenchman will return to work for Ferrari. In fact, what seemed only an intention (or even wish and illusion) of the team would now be close to being confirmed.

Todt held the position of director of sports management of Ferrari from 1993 to 2008, a role in which he made important decisions in the history of the team such as the hiring of Michael Schumacher as a pilot and from Ross brawn as a team engineer, among many others that led to Ferrari to win eight Constructors &#8216;titles and six drivers&#8217; championships. 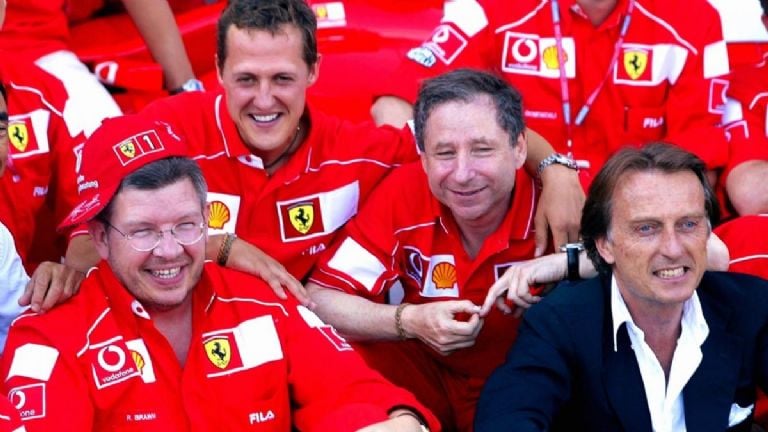 Now, specialized journalists indicate that the arrival of the French to Maranello It would be in a role similar to that of the deceased Niki Lauda at both Ferrari and Mercedes: a kind of &#8220;super consultant&#8221; with responsibilities not only around the team of Formula 1, but also with regard to the brand and the company in general. Remember that the son of Todt, Nicolas, is the agent of Charles Leclerc, the young star of Ferrari.

This decision of Ferrari It will surely bring debate but also a lot of illusion in the tifosi, who expect a big change in the car&#8217;s performance from next season, the year in which the new regulations will be implemented.